Dion Hinchcliffe is Vice President and Principal Analyst at Constellation Research. He covers leadership strategies for The New C-Suite, Digital Workplace, and Internet of Things (IoT). Hinchcliffe is an internationally recognized business strategist, bestselling author, enterprise architect, industry analyst, and noted keynote speaker. He is widely regarded as one of the most influential figures in digital strategy, the future of work, and enterprise IT.

At Constellation, Hinchcliffe advises senior executives and top industry vendors on the strategies necessary to confront change and thrive in the digital era.

Dion has also led digital transformation and digital workplace strategy engagements at the C-suite level for dozens of large organizations on six continents.

Hinchcliffe is a widely read columnist for ZDNet, InformationWeek, and Enterprise Irregulars. He was an Editor-in-Chief of Social Computing Journal from June 2007 to April 2010, AjaxWorld Magazine from April 2006 to May 2007 and Web 2.0 Journal from January 2006 to May 2007. He founded and led Hinchcliffe & Company, a boutique digital management consultancy, from 2006 to 2010, when it was acquired by Dachis Group. He was Chief Technology Officer (CTO) of Sphere of Influence from 2004 to 2006. 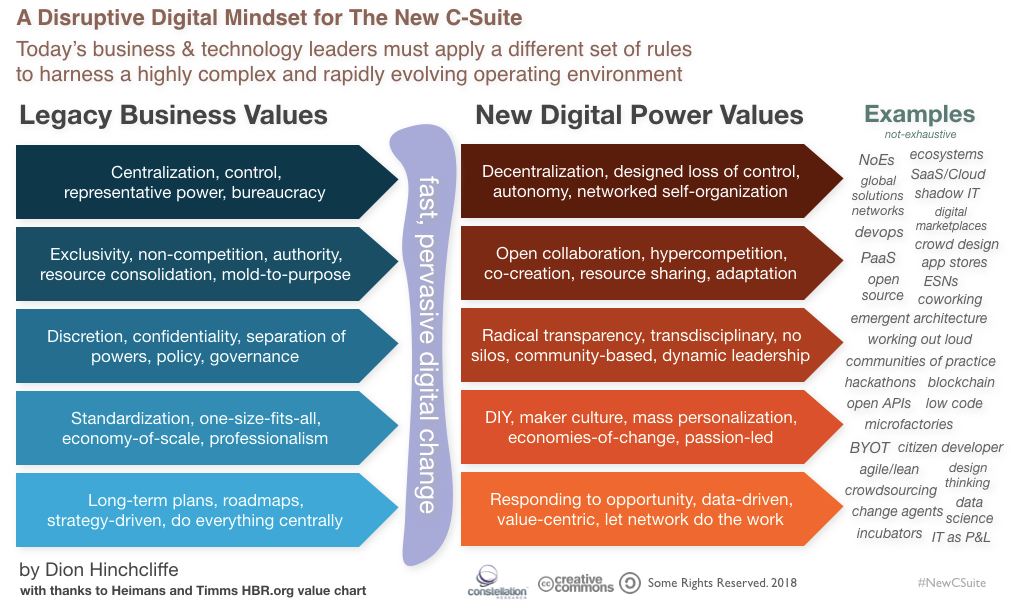 The application of emerging disruptive models for change and adaptation 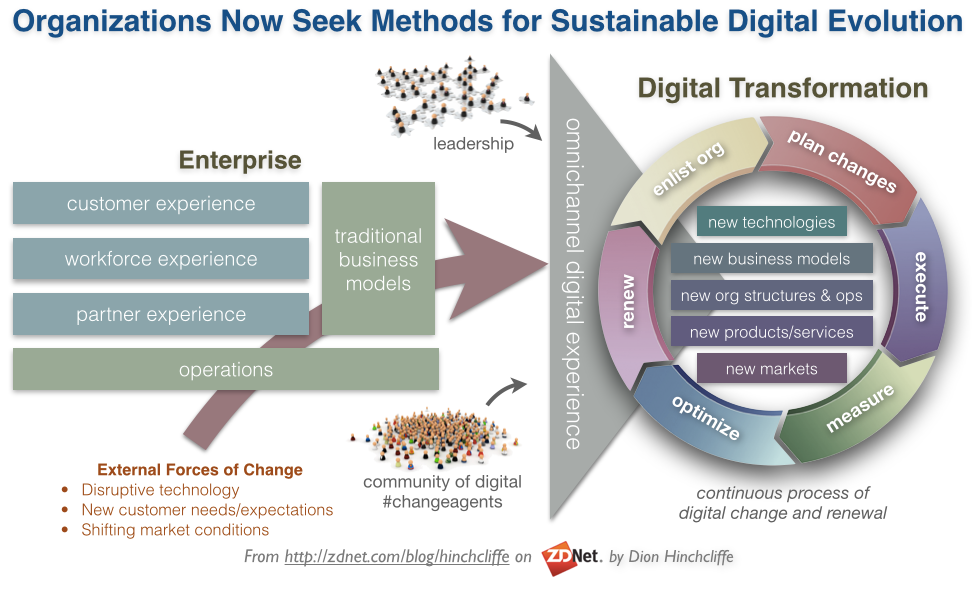 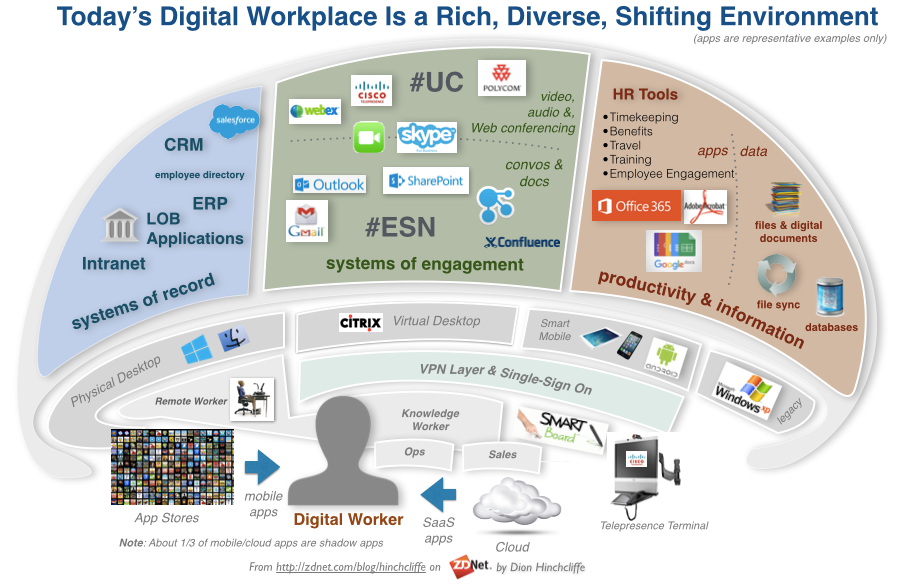