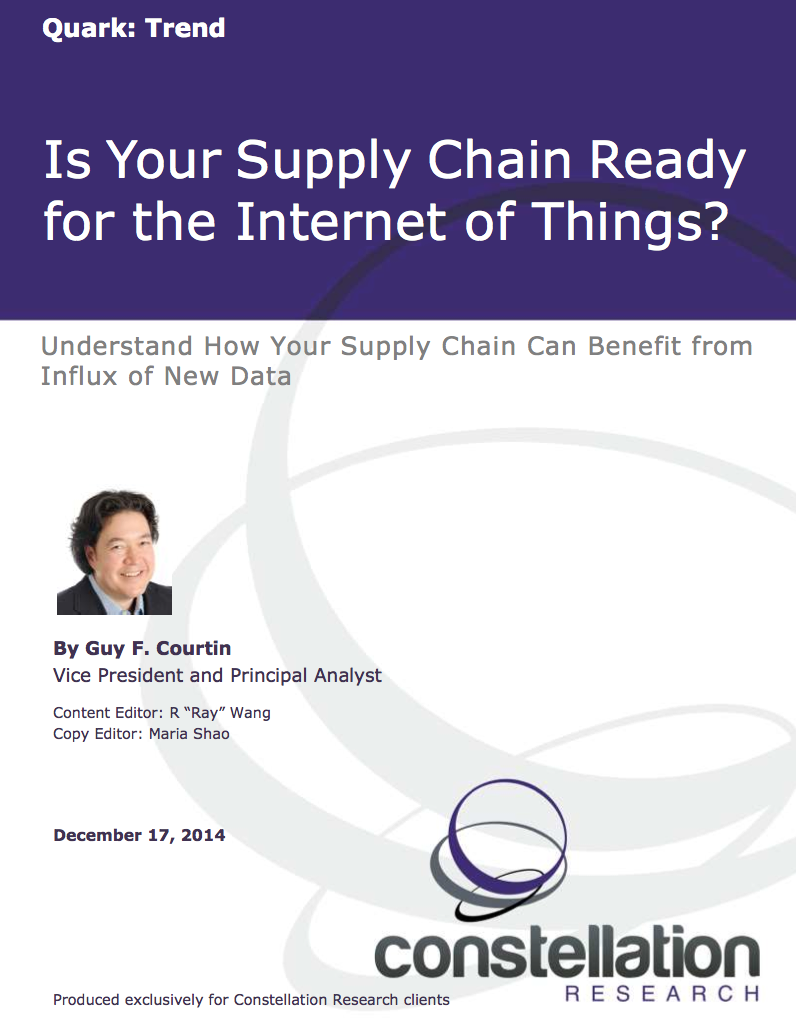 The Internet of Things (IoT) has been called the third Industrial Revolution. The first revolution arose in the 19th century when humans capitalized on advanced technologies such as steam power and heavy machines; applied new manufacturing techniques; and improved metal work. These shifts drastically improved the ability to produce and move goods. Global production and manufacturing took a great leap forward and shifted a large part of the global economy to becoming industrially driven.

At the end of the last century, the explosion of computing power and advances in telecommunications culminated in the rise of the ubiquitous Internet. After this second revolution – the Internet Revolution - companies and consumers moved information at an unprecedented speed and on a massive scale. The Internet Revolution marked the dawn of greater connectivity and information flow.

Today, we are on the cusp of another leap – one where the machines whose genesis was in the first revolution and the information exchange from the second revolution converge. In the third revolution, the Internet of Things, sometimes known as the Industrial Internet, will bring the speed of communications and the power of advanced analytics to complex machinery and devices. The benefits from this new wave will be far reaching, but its impact will not be felt at the same pace everywhere. Therefore, companies and their supply chains must approach this new wave at an appropriate pace. This will touch all industries, but there still needs to be a crawl-walk-run methodology.