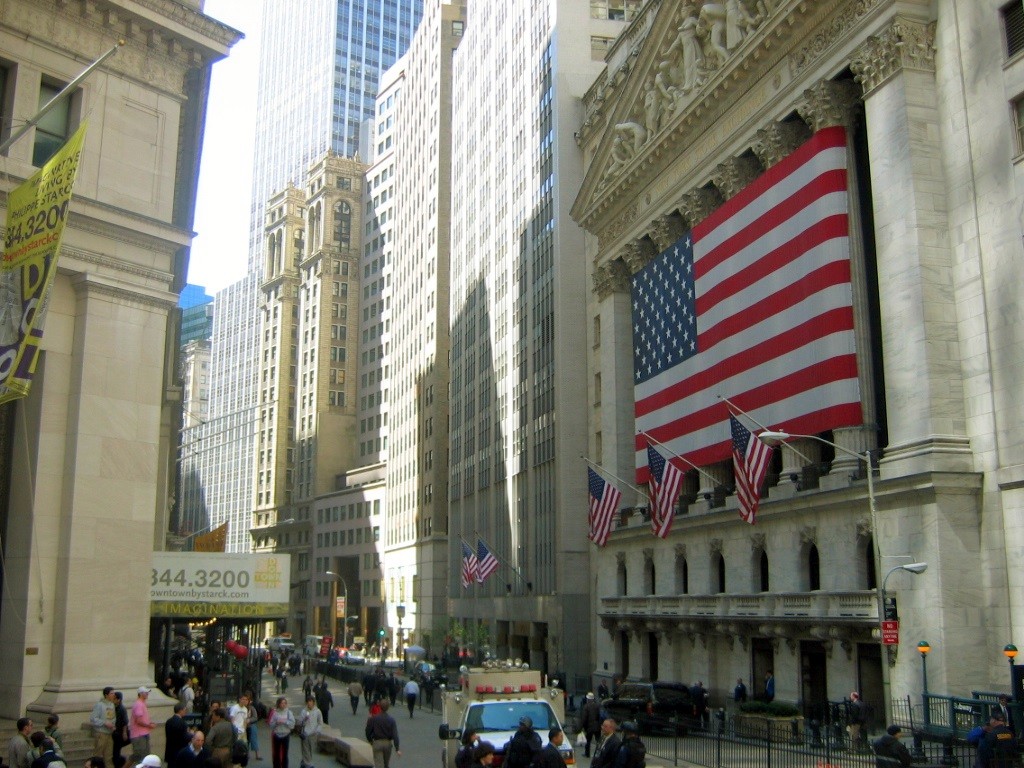 Emerging Digital Giants Are Set For Some Big Debuts

What can not be overemphasized is how these emerging digital giants exemplify the five traits of building 100 year data driven digital network (DDDN) platforms:

IPO and Direct Listing Markets Set For Another Record Year

Despite the pandemic, 2020 emerged as a record setting year for IPOs.  More than $174 billion was raised among 494 IPOs.  The overprinting and borrowing by the US Federal Reserve and other central banks has led to massive devaluation of currencies.  Investors have flocked to equities in their quest for yield.  Digital Giants have fared the best over the past decade.  In 2021, AirBnb and Doordash have led the way.  Below are some of the big debuts for 2021 as of March 1st, 2021.

San Francisco, CA headquartered Instacart provides on-demand delivery for groceries and retailers to transform the $1.3 trillion low-margin grocery and retail market.  Instacart shoppers pack and deliver orders for delivery to a customer's home or business.   Shoppers are contractors who then plug into the logistics system which determines routes and assignments.  Building on his experience at Amazon, Apoorva Mehta, proved and battle tested the model during the pandemic.  The arrival of a new CFO bodes well as Nick Giovanni took Airbnb and Twitter public.  The company recently raised a round for $200 million from Valiant Peregrine Fund and D1 Capital Partners.  In June 2020, the company raised $225 million from DST Global, General Catalyst, and D1 Capital Partners.  The company already has 500,000 employees and contract workers.

Status: 2021Q2 anticipated IPO with a current valuation of $39 billion.

Network: 400 retailers, 30,000 stores.  Instacart reaches 85% of US households and 70% of Canadian households. Order volume during the pandemic went up 500%.  Instcart has over 8 million users, with 750,000 shoppers.
Customer Control: Disintermediates customer relationship with delivery. Aggregates stores for customers on one app.
Data Supremacy: Shopping cart information, logistics and distribution, and product profitability.
Digital Monetization: Delivery charges today, information and insight in the future with $35 billion today in grocery stores.
Growth Mindset: The distribution and logistics network provides a competitive advantage and the Instacart team will out invest grocery stores and retailers to build out the network at a loss, though it was profitable in April 2020 generating 10 million in profits.

San Francisco, CA based Nextdoor was founded in 2008 as a hyper local, social network.  The networks are based on geographical constraints and allow for public discourse, recommendations, posting alerts, and referrals. Only paid advertisers can sell items on the platform.  The platform has been the source of much local controversy as with many social networks though it has a robust moderation platform with volunteer community members who serve as leads to provide moderation.  NextDoor has raised $470 million to date and may go public with a $5 billion valuation.  Investors include Kleiner Perkins, Greylock Partners and Tiger Global Management.

Leadership: Sarah Friar, CEO (previously the CFO of Square when they IPO'd)

Network: 268,000 neighborhoods across 11 countries.  25% of the US households belong to NextDoor. Number of active users is estimated at 28 million.
Customer Control: NextDoor attempts to dominate the local market by working with local governments to post important local updates.  The site prohibits posters from selling unless they advertise.
Data Supremacy:  Hyper local data on trending topics and targeted local ads
Digital Monetization: Paid content, advertising
Growth Mindset: Estimated revenue of $70 million would show NextDoor at a loss and willing to forward invest to gain market share and grow the user base.

Founded in 2013, Menlo Park, CA based Robinhood pioneered the no-fee trading market. Targeting millennials with an easy to use trading app, the goal was to democratize access to the stock market.  Robinhood requires no minimums for cash accounts and allows users to buy cryptocurrencies.  While recent controversy as part of the Robinhood - Reddit - retail investor melt-down with Gamestop have made it a bit more precarious to go public, apparently Bloomberg has reported the team plans to file confidential IPO paperwork. The company has faced numerous regulatory fines but also boasts a very

San Mateo, CA based Roblox is a popular children's gaming platform that allows users to create 3D worlds.  The software relies on the sale of digital goods and the creation of user-generated content.  The currency inside the metaverse is based on Robux and used to acquire new services.  Users can connect, create, and collaborate.  Today's use cases are game based, but future use cases include training simulations, market places, and alternate worlds. Roblox Client, Studio, and Cloud are the three services offered in the market. As a business subsidiary of SpaceX, this unit will build out a low earth orbit (LEO) constellation of satellites for global internet access.  Known as Starlink, the goal is to connect under served global communities and Tesla vehicles with 50Mbs to 150 Mbs speeds.

Network: 1,000 sattelites have been launched into orbits as of 2020 from the Falcon 9 rockets with a goal of 12,000 satellites in the first phase.  The goal is 42,000 sattelites.
Customer Control: Starlink disintermediates today's telcos, existing digital giants, and governments for internet access.
Data Supremacy: Geo-spatial data, network information, and usage data will power the 100 year platform.
Digital Monetization: Network access
Growth Mindset: SpaceX will continue to shoulder the cost of rocket launches. The goal is to build the network first, then grow mindshare.