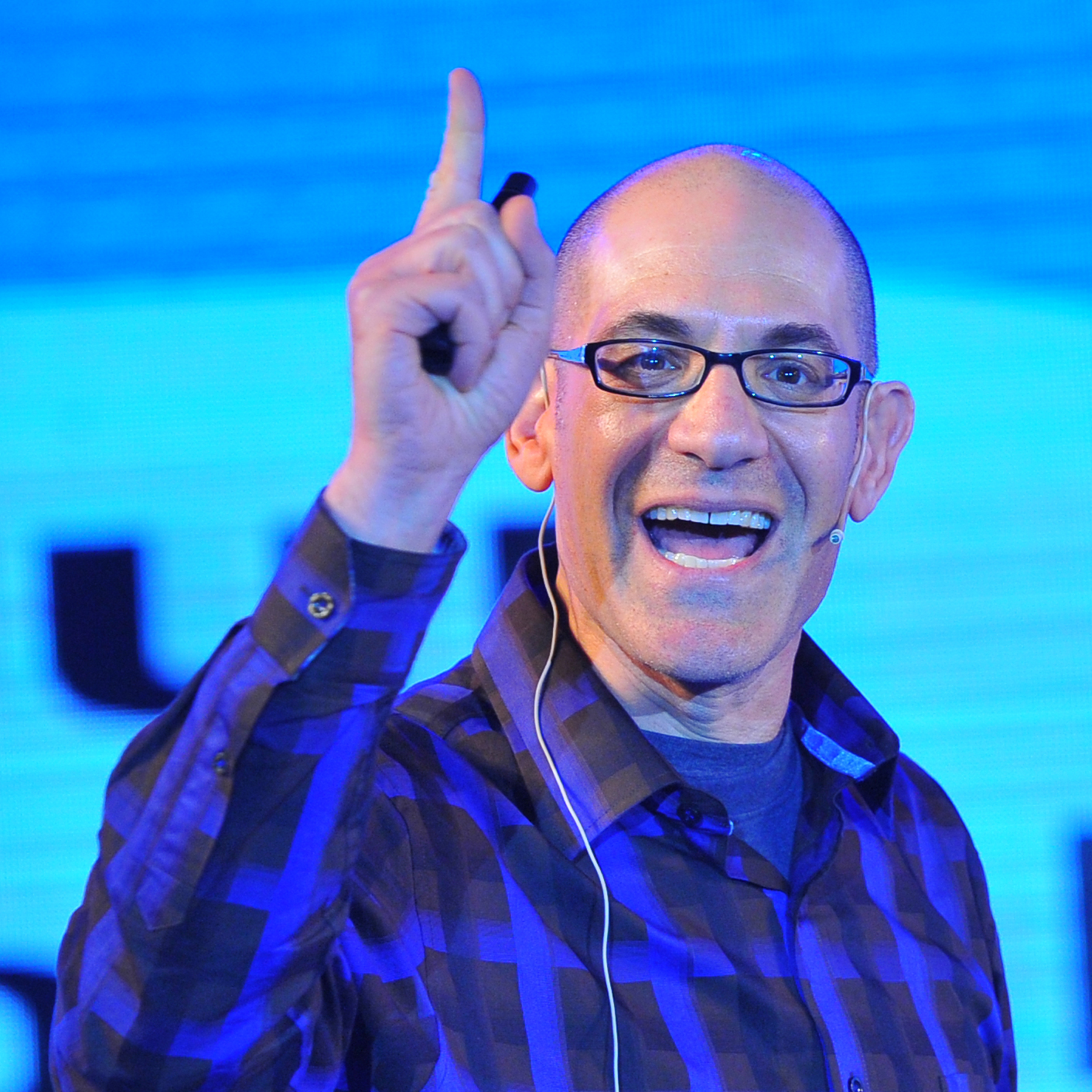 Steve Hoffman (Captain Hoff) is the Chairman & CEO of Founders Space, a global innovation hub for entrepreneurs, corporations, and investors, with over 50 partners in 22 countries.

Hoffman is also a venture investor, founder of three venture-backed and two bootstrapped startups, and author of several award-winning books. These include “Make Elephants Fly” (Hachette), “Surviving a Startup” (HarperCollins), and “The Five Forces” (BenBella). 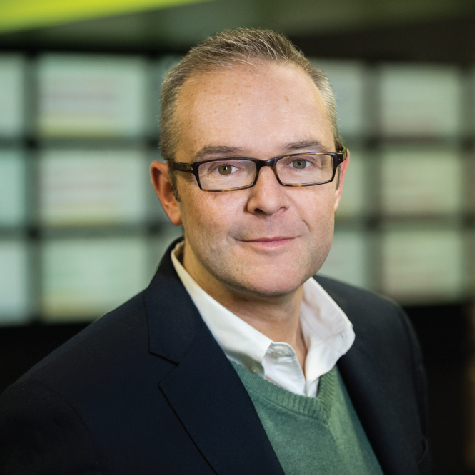 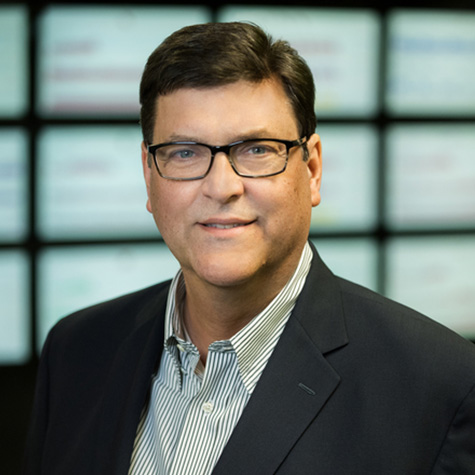 Ian Sheridan is a Co-Founder and Managing Director of Vestigo Ventures. Mr. Sheridan has more than 25 years of experience in business startup, turnaround, growth, and innovation. Mr. Sheridan started his career on the NYSE, is Goldman Sachs trained and his experience spans the landscape of Wealth and Retirement.

He served as CEO and Chairman of a National Trust company, a Chief Marketing Officer, and Chief Strategist for two fortune 100 companies and has managed multiple lines of business for DST, Mass Mutual, ADP, and SunGard. 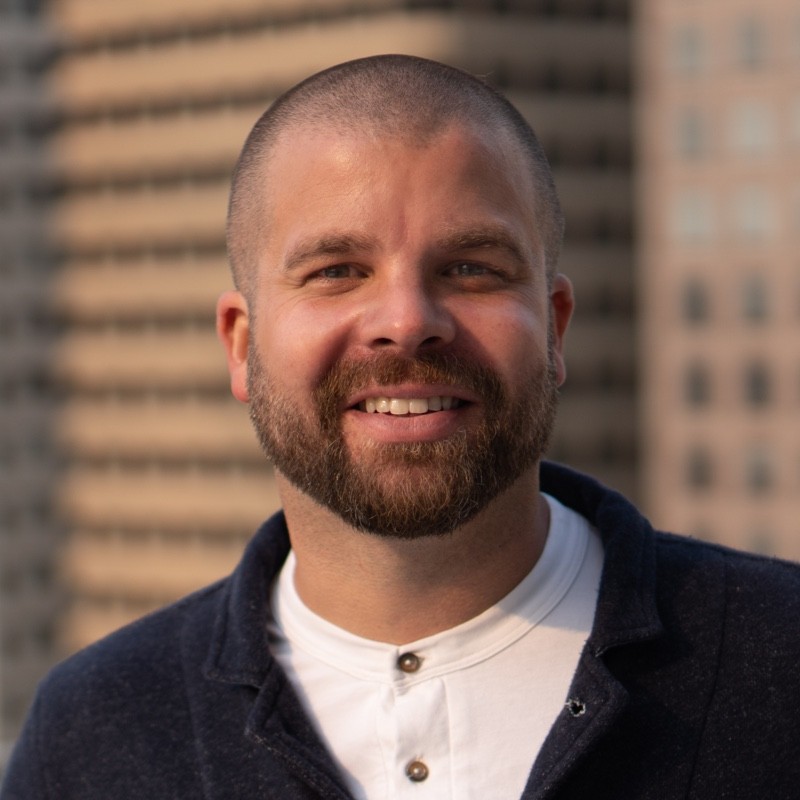 Ryan’s legal career started on Wall Street, at the global law firm MoFo, where he helped companies with their IPOs.  He then joined the Silicon Valley powerhouse Orrick to focus on earlier-stage companies.

After two years as a non-lawyer at a technology startup, Ryan founded Ashbury Legal to apply the human-centered design skills he learned as an entrepreneur to the often-outdated practice of law.