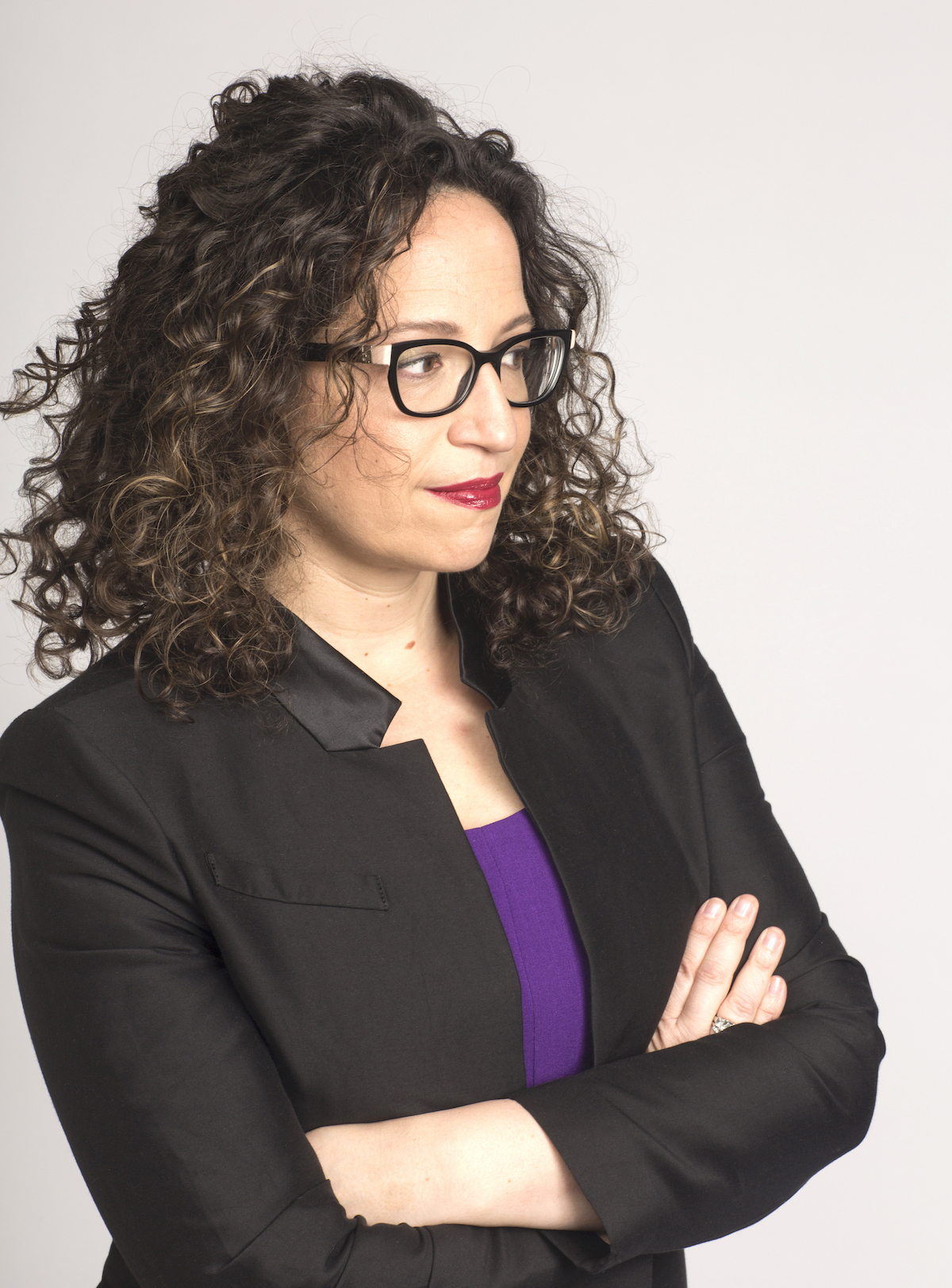 Named by Forbes as one of the five women changing the world, Webb was named to the Thinkers50 Radar list of the 30 management thinkers most likely to shape the future of how organizations are managed and led and won the 2017 Thinkers50 Radar Award. She is a Fellow in the United States-Japan Leadership Program and was a Visiting Nieman Fellow at Harvard University, where her research received a national Sigma Delta Chi award. She was also a Delegate on the former U.S.-Russia Bilateral Presidential Commission, where she worked on the future of technology, media and international diplomacy. Webb’s research focus is artificial intelligence, and she has advised three-star generals and admirals, White House leadership and CEOs of some of the world’s largest companies on the risks and opportunities presented by AI.

Her most recent book, The Signals Are Talking: Why Today's Fringe Is Tomorrow's Mainstream, explains her strategic foresight methodology and how to apply it to predict and manage technological change. It was a Washington Post bestseller, was selected as one of Fast Company's Best Books of 2016, was an Amazon best book of 2016 and won the Gold Axiom Award for business books. Her forecasting models and trends have been featured in the New York Times, Harvard Business Review, Wall Street Journal, Fast Company, CNN, NPR and other leading media outlets. She is the tech columnist and a contributing editor at Inc. Magazine, where she writes about the future of technology and business. Her TED Talk has been viewed more than seven million times and she will again be a featured speaker at the March 2019 South By Southwest conference. You can see video and learn more about her at her website: http://amywebb.io/. 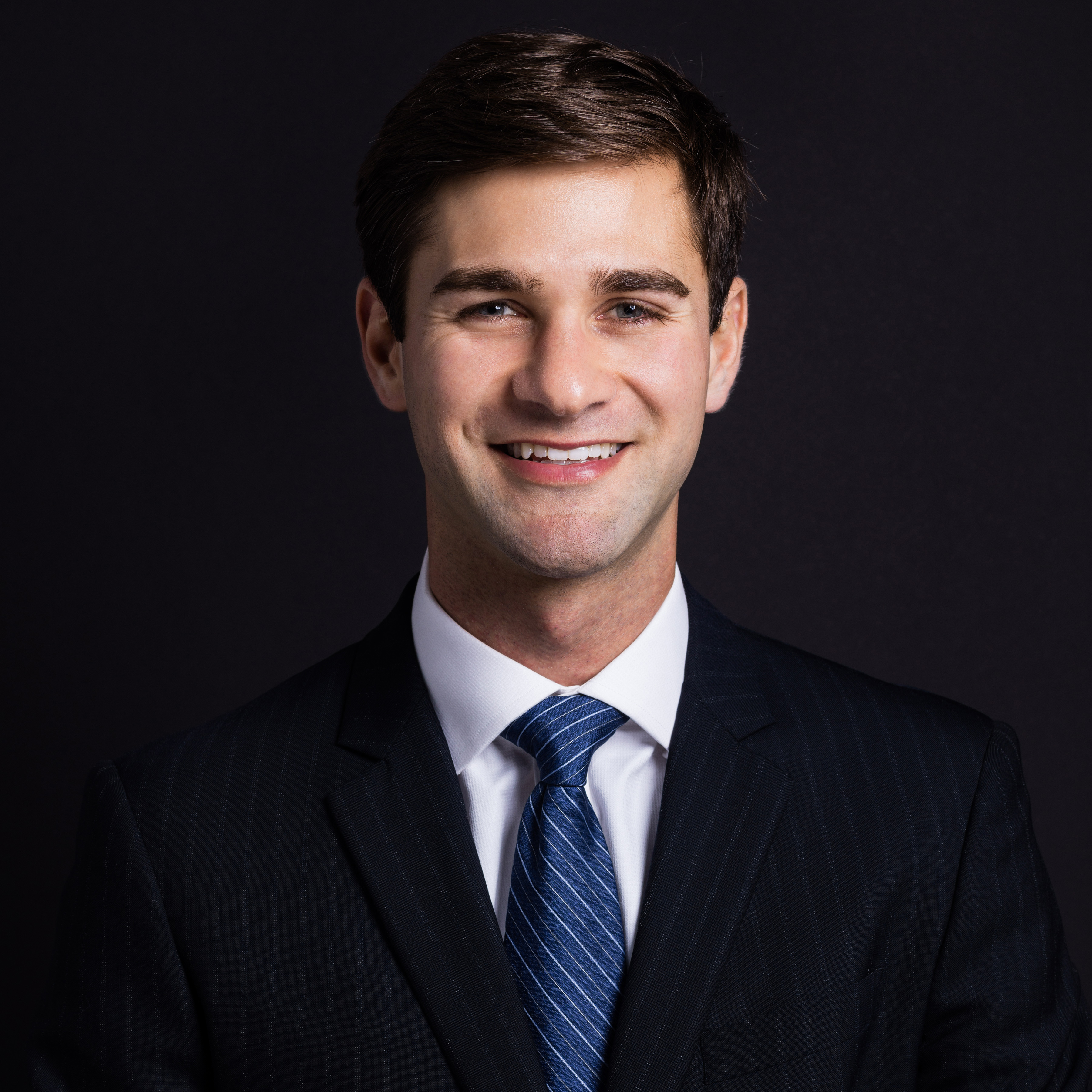 Leads markets insights and investment commentary across a broad range of ETFs including multi-factor strategies, fintech, social media, high dividend stocks, MLPs, commodities, emerging markets, and alternatives. Assists clients in understanding structure, investment thesis, and outlook for a broad range of ETFs. Prior to joining Global X in 2013, Mr. Jacobs was a Business Analyst at NYSE Euronext. Prior to this, he was a Data Analyst at AK Capital Mr. Jacobs is a Chartered Financial Analyst. He received a BA in International Studies with a minor in Economics from Emory University 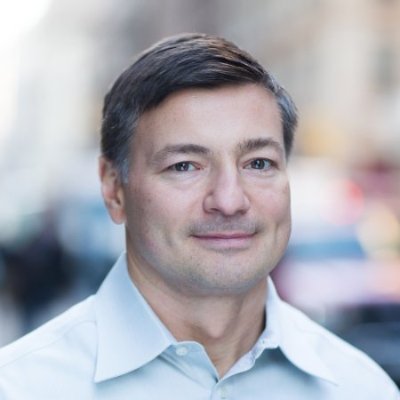