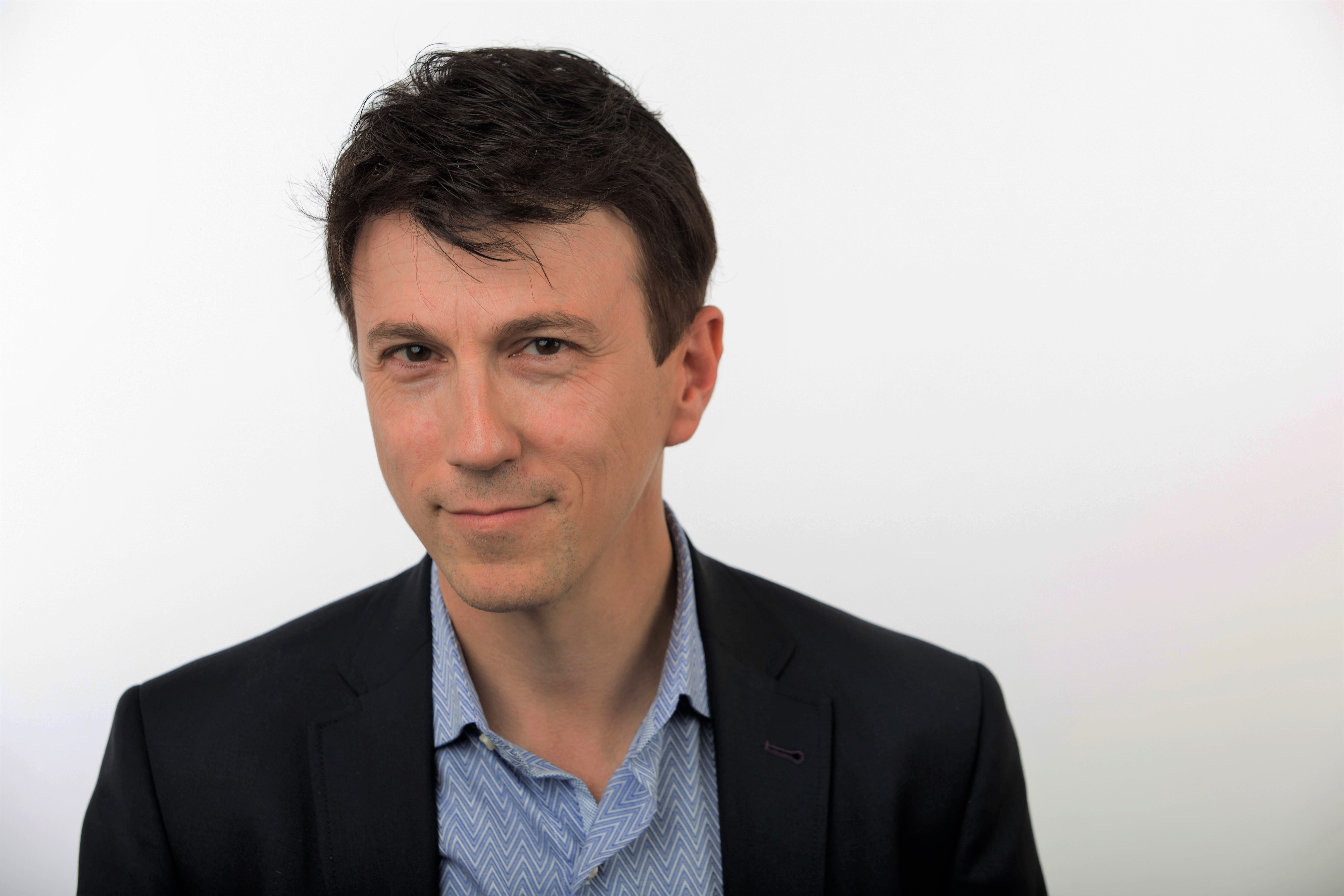 Daniel Kraft is a Stanford and Harvard trained physician-scientist, inventor, entrepreneur, and innovator. With over 25 years of experience in clinical practice, biomedical research and healthcare innovation, Kraft has served as Faculty Chair for Medicine at Singularity University since its inception in 2008, and is the Founder and Chair of Exponential Medicine, a program that explores convergent, rapidly developing technologies and their potential in biomedicine and healthcare.

Following undergraduate degrees from Brown University and medical school at Stanford, Daniel was Board Certified in both Internal Medicine & Pediatrics after completing a Harvard residency at the Massachusetts General Hospital & Boston Children's Hospital, and fellowships in hematology, oncology and bone marrow transplantation at Stanford.
He has multiple scientific publications and medical device, immunology and stem cell related patents through faculty positions with Stanford University School of Medicine and as clinical faculty for the pediatric bone marrow transplantation service at University of California San Francisco.

He is also the inventor of the MarrowMiner, an FDA approved device for the minimally invasive harvest of bone marrow, and founded RegenMed Systems, a company developing technologies to enable adult stem cell based regenerative therapies. Daniel is an avid pilot and has served in the Massachusetts and California Air National Guard as an officer and flight surgeon with F-15 & F-16 fighter Squadrons. He has conducted research on aerospace medicine that was published with NASA, with whom he was a finalist for astronaut selection. 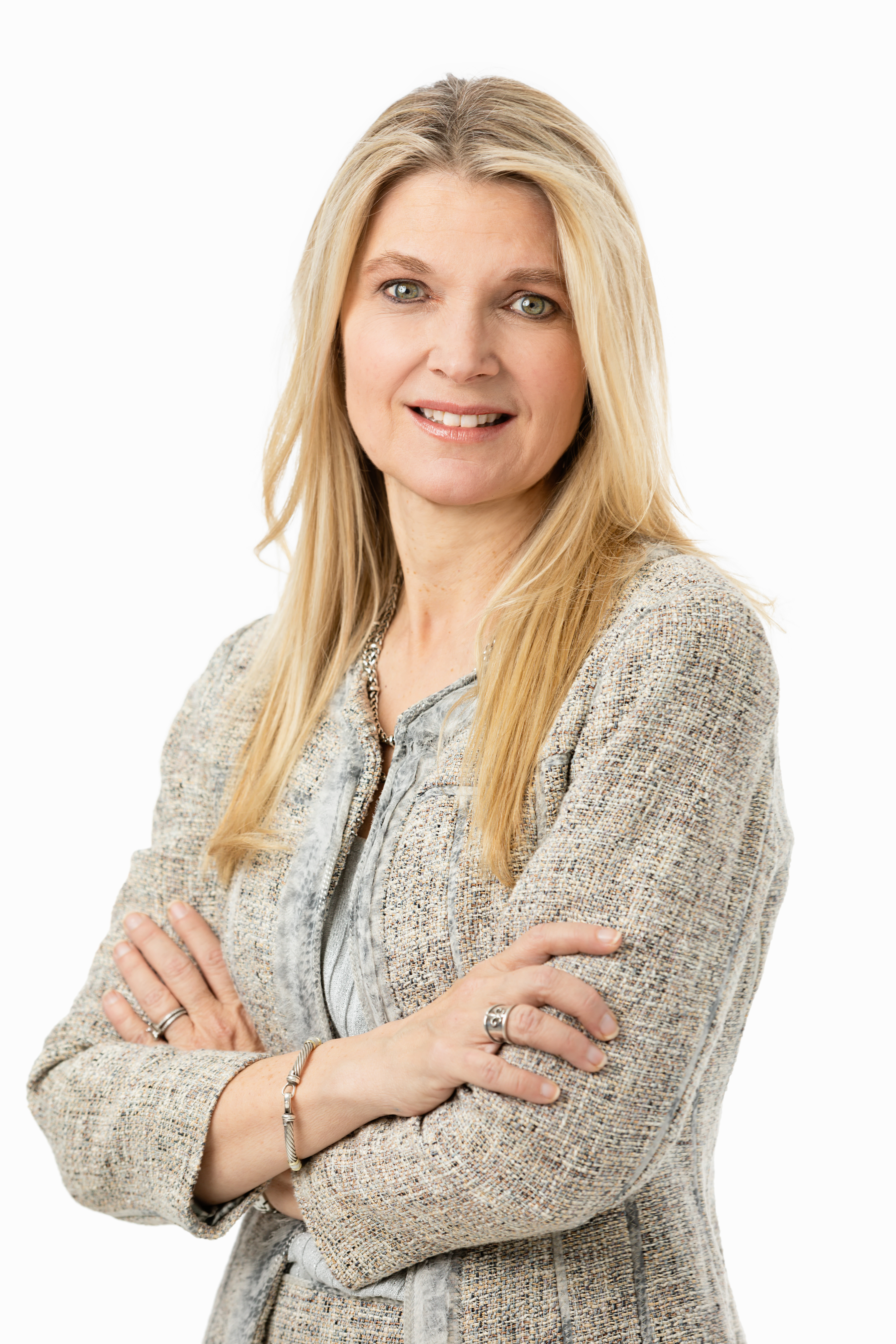 Maggie Craddock is an executive coach who has worked with clients at all levels on the professional spectrum - from people entering the workforce to Fortune 500 CEOs.  She has been featured on CNBC, National Public Radio and quoted in national publications including the Wall Street Journal, the Los Angeles Times and the Chicago Tribune.

Maggie is the author of Power Genes: Understanding Your Power Persona and How to Wield it at Work (Harvard Business Review Press: June, 2011) and The Authentic Career: Following the Path of Self-Discovery to Professional Fulfillment (New World Library, 2004).

She has also written several nationally syndicated articles on behavioral dynamics in the workplace, and her work has been discussed in publications ranging from Harvard Business Review to Oprah Magazine.  She was featured at Deutsche Bank's annual Women on Wall Street conference in both 2002 and 2004 and is a popular keynote speaker at leadership conferences for her corporate clients and industry networking associations. 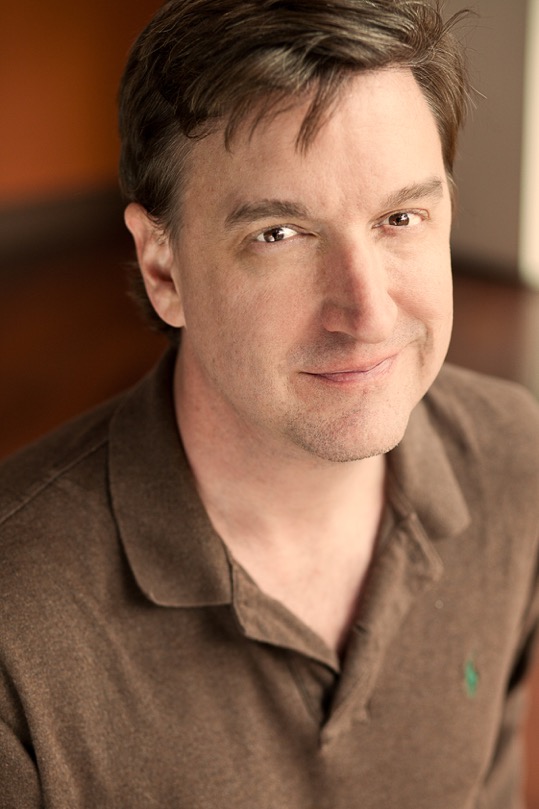 Byron Reese is the CEO and publisher of the technology research company Gigaom, and the founder of several high-tech companies. He has spent the better part of his life exploring the interplay of technology with human history. Reese has obtained or has pending patents in disciplines as varied as crowdsourcing, content creation, and psychographics. The websites he has launched, which cover the intersection of technology, business, science, and history, have together received over a billion visitors. He is the author of the acclaimed book, Infinite Progress: How Technology and the Internet Will End Ignorance, Disease, Hunger, Poverty, and War. Byron’s newest book, “The Fourth Age: Smart Robots, Conscious Computers, and the Future of Humanity,” is described as “entertaining and engaging” by the New York Times, was on JP Morgan’s 2018 Summer Reading List & a Gary’s Book Club pick for CES 2019. He lives in Austin, Texas. www.byronreese.com