Harvard Business School drop-out Bom Suk Kim is set for one of the biggest tech IPO's for the year.  Founded in 2010, Coupang started out as a Groupon copy-cat, focusing on daily deals and has emerged into an eCommerce digital giant. The Korean born, New Englander, studied in the US, trained at Boston Consulting Group, and founded the 02138 magazine startup all before heading back to Korea to build an Amazon like "next geneartion e-commerce model". 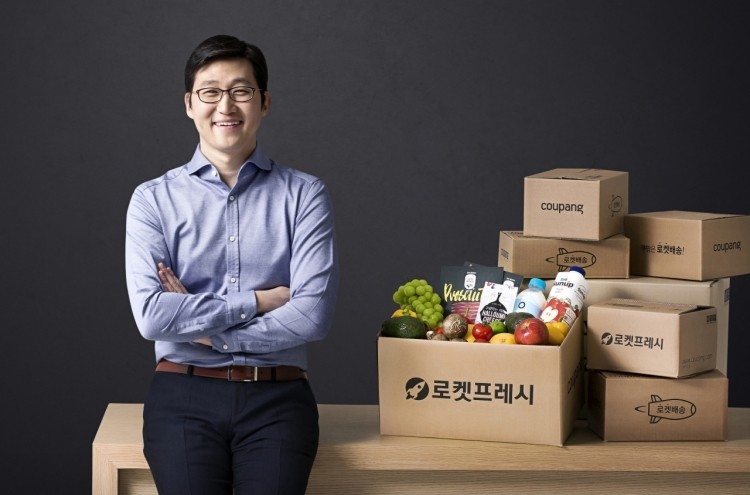 So far, the market has had a healthy reception to the listings of emerging digital giants, with AirBnB and DoorDash completing highly successful debuts.  Coupang has emerged as a pandemic and post-pandemic winner by nearly doubling its revenues to $12 billion in 2020.  As with all digital giants, the entity has an accumulated deficit of $4.12 billion as of December 2020.  Should the expected March 10th listing be successful, Korea's e-commerce darling will have a $51 billion valuation (based on $28.50 per share pricing) and emerge as one of the top 5 companies by market cap in South Korea.  The US listing will benefit Coupang with dual class voting structures, a key to a long-term mindset and one of the five tenets of building a Digital Giant.

The Seoul headquartered company has six global offices in Beijing, Los Angeles, Seattle, Shanghai, Shenzehn, and Silicon Valley.  At the heart of Coupang is an online marketplace for merchants like Shopify, a shopping portal for consumers like Amazon, and a supply chain logistics distribution network like JD.com.  Coupang has 15,00 drivers with the largest last-mile logistics fleet in South Korea, and 100 fulfillment and logistics centers in over 30 cities. Almost 70 percent of the country lives within 6 miles of a Coupang delivery center.

Coupang has followed the digital giant model of investing for the long term with massive technology investments in machine learning and AI to deliver on personalization at scale, inventory procurement, risk management, last mile logistics, and pricing optimization.

The Bottom Line: This Digital Giant Dominates The Korean Market

Constellation estimates South Korea's e-commerce market to grow to $250 billion by 2026 from $129 billion in 2019.  With just a little more than one-third penetration of the 43 million South Koreans above the age of 15, Coupang has built a sizable network.  As with all Digital Giants (Get my latest book Everybody Wants To Rule The World to find out more), the business model and monetization models can expand with the investment in a a 100 year platform and strategic expansion into new offerings.  Following the lead of Asian Digital Giants (i,e. Alibaba, Baidu, JD.com, and Tencent),  expect Coupang to build on its expansion into:

Coupang has a shot to move beyond the confines of Korea as it will need to grow its network.  Expect the IPO proceeds to be used for expansion as this emerging Digital Giant enters its next phase of growth.

Stay up to date with the latest disruptive technology.