Skip to main content
Last week I published a report, Inside the 9 Cloud Trends Every CXO Needs to Know in 2015. This report assesses the state of the cloud market and identifies nine trends influencing cloud technology. 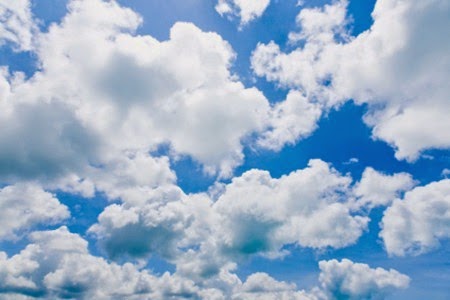 Here’s an excerpt of the report. Over the next few weeks I’ll dive into detail on the trends outlined below.

Consumption at the Pace of Innovation Requires Adoption of the Cloud

Changes driven by innovation have affected IT since its very inception. Whenever a piece of hardware or software gets released to the enterprise, most vendors of these products are already working on the next release if not the next generation of these products. The result – generally available products are already “old” when released. Consequently, all constituents in the market know that the next and better product is right around the corner.

However, enterprise technology leaders must invest at some point with a bet on a distinct combination of hardware and software to accomplish their current and future business objectives. As of a decade ago, these projects required a sizeable capital expenditure (CAPEX) investment with a planned lengthy write-down period. Hence, IT leaders would cling to their IT infrastructure for as long as they could.

With Software as a Service (SaaS), leaders found an alternative to owning applications. Enterprises rejoiced at no longer having to pony up funds for large capital expenditures to purchase perpetual licenses. In fact, organizations celebrated access through subscription. CAPEX was saved, despite the fact that the behind-the-scenes hardware infrastructure of vendors was highly proprietary and tuned to the nature of their SaaS offerings. Only later did stand-alone Infrastructure as a Services (IaaS) offerings come into place.

To a certain extent, the IT world has come full circle. It was a best practice for owners of mainframes in the 1950’s, 1960’s and even 1970’s to rent out excess capacity of their mainframes to interested third parties. Today, the very same effect happens in the public cloud, with the difference that the providers have invested into their IT infrastructure for the sole purpose of renting it out. A number of now defunct players were doing the same last century - buying mainframes with the purpose of renting them out to other enterprises. With the public cloud here to stay, a business model emerges that actually is very familiar to IT leaders of two generations ago.

Looking ahead, Constellation identifies nine key trends in the state of the cloud for 2015:

Read more about the report: Inside the Nine Cloud Trends CXOs Need to Know in 2015

Stay tuned. Next week I’ll dive deeper into the trends above.