Domo was handed a rough hand. First, make the decision to cancel the live Domopalooza scheduled for the week of March 16. Second, figure out how to turn a massive live experience into a virtual event. Third, just before go-time, deal with a 5.7 magnitude earthquake rattling everyone’s nerves at 7 am followed by aftershocks throughout the day.

The message repeated throughout the event was more of a rallying cry: Go big. Go fast. Go bold. Domo went big. They HAD to go fast. Domopalooza ended up being a bold move to showcase some even more bold and successful clients. 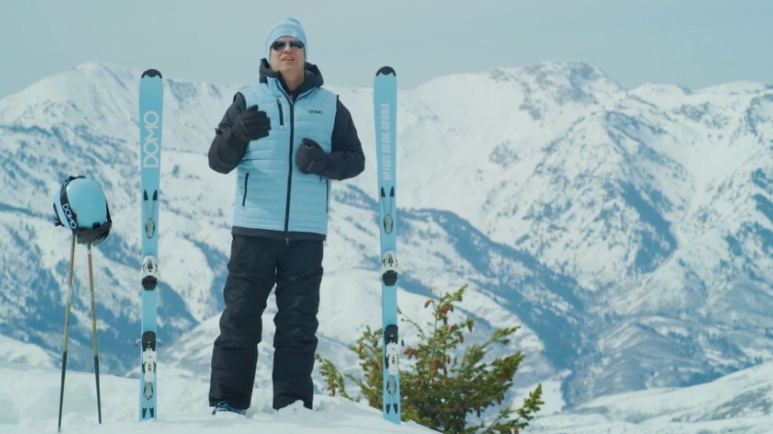 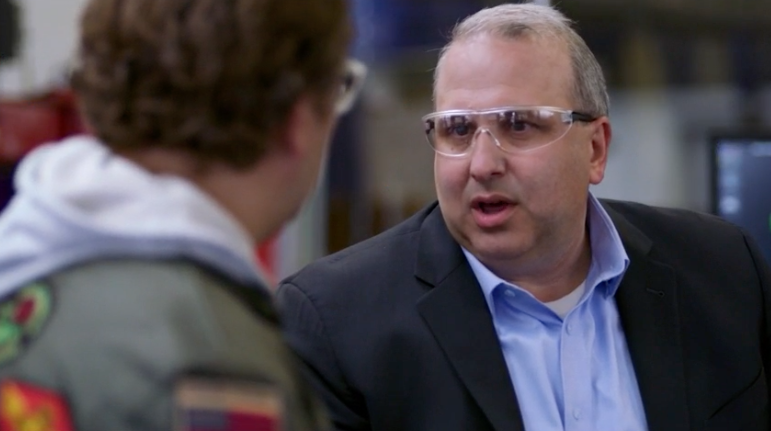 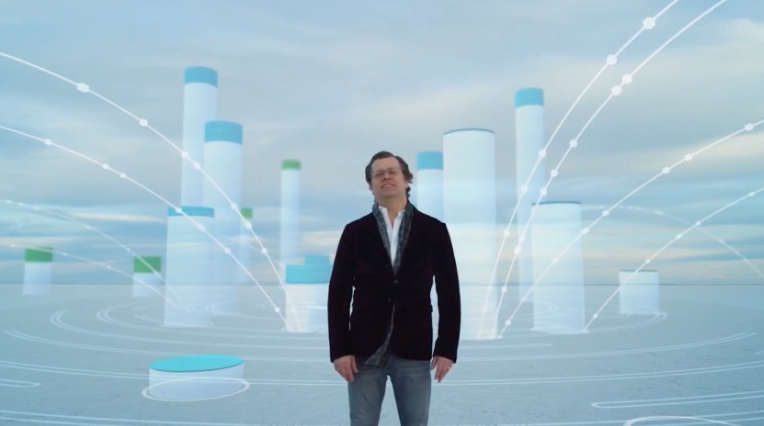 Domo did an exceptional job at bringing a completely different experience to their virtual event. Then again this should NOT be a surprise for an event where Josh James is CEO. I don’t think it is a coincidence that John Mellor was also there to help mold James' vision into a successful strategy.

These two KNOW how to do this and do it WELL. 11 years ago…almost to the day…I was in Salt Lake City listening to Maroon 5 thanks to these two. James and Mellor created something unique with the Omniture Summits…so I wasn’t really surprised this reimagined event went so well.

More than anything, Domo leaned in to the fact this was NOT what they originally had in mind, but they wanted to achieve a couple things: share their customer’s stories, wins and thinking, introduce some new products, features and functions, answer as many live questions as possible, allow as much interaction as possible...and remind us that James is one heck of a skier.

Mission accomplished on all fronts.

It is worth noting that Domo DID in fact go big, fast AND bold. It was 2 weeks between shift decision to start time and yet none of the experience felt rushed or that corners had been cut. It was as if this was the plan from the very beginning.

It should also be noted that it may be unfair to compare other events to Domo’s high benchmark of success as moments after the live (albeit virtual) experience multiple states issued bans of gatherings more than 10 – 50 people making assembling a larger scale production team an impossibility. Even with the deck stacked against them, today it might feel as if they still had multiple advantages in pulling this off.

I would argue, however, that the greatest single key to success was that Domo’s focus was NOT on how to deliver their news or their story but instead how to deliver their customer’s successes and their customer’s stories. THAT is where the production and the engagement really made a difference. Josh James wasn’t just talking about data with Brian Kaner, CEO of Pep Boys…the audience was eavesdropping on an earnest conversation and it was captivating. 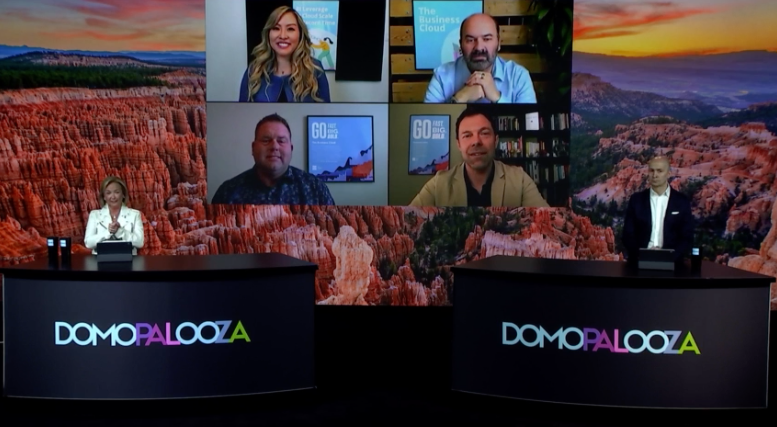 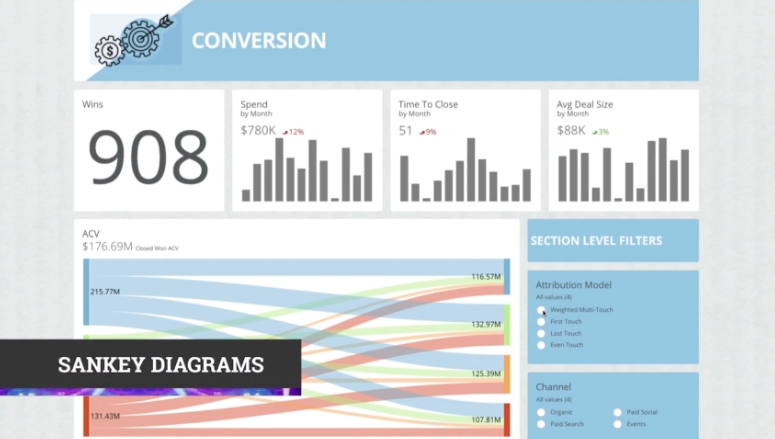 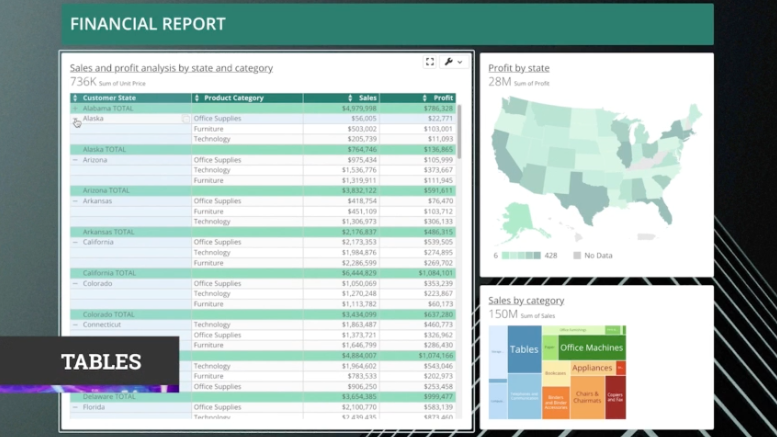 Throughout the live event and sprinkled across several on-demand sessions, new features and functions were announced. Here are a couple of items that caught my eye:

In the end, there was a playfulness to Domopalooza that was not a by-product of the shift from live to virtual event. It is an attitude that is clearly present across the product as much as it is watching Josh James wearing a panda t-shirt while standing in front of the Salt Palace. Domo wants you to have fun with data…explore with it…play with it…but most importantly, they want you to lose the fear of it, dig in and make decisions about business with it.

In a day and age when there is more than enough conversation and dialogue around the questionable impact and negative ramification around data, it was refreshing to be part of a discussion where data was more about painting like nobody is watching and being OK with the mess than it was about rigidly painting by the numbers and being told to be happy with insights that you only see in a rear view mirror.

Note: Screenshots were taken from Doomapalooza 2020...if you want to check out the on-demand, visit https://www.domo.com/domopalooza/dp20