You’re sitting on a gold mine, and it’s your data. Yet despite all the hype about big data and the Internet of Things, lots of companies still don’t see it.

I’ve covered data and data technologies for more than 17 years, most recently as executive editor at InformationWeek. Over these years the volumes and varieties of data have exploded and new tools and techniques to make sense of the information have flourished. I’m excited to be joining Constellation Research to help businesses navigate the next developments through our data-to-decisions research theme.

One sign that companies are taking data opportunities more seriously is the emergence of chief data officers. The CDO role first emerged among Internet companies looking to cash in on big data. Companies facing tough governance and compliance challenges were also early CDO adopters, with financial services leading this pack. Now the CDO is practically mainstream, with manufacturers like Ford being among the latest to hire a C-level exec strictly to focus on data strategy.

What’s really surprising is when seemingly data-savvy companies uncover “new” opportunities in data that look like no brainers. Twitter, for example, announced last week that it’s going to stop giving away its entire API-accessed “fire hose” of half a billion Tweets per day to third-party resellers at wholesale rates.

You’d think a company so sorely in need of profits would have recognized this opportunity long ago, but today Twitter gets only about 10% of its revenue from data licensing, while the lion’s share is from advertising. Recognizing the value of data, Twitter last year acquired Gnip, which was in the business of aggregating the Twitter feed, along with other data sources, and reselling that information to leading brands.

“In the future, every significant business decision will have Twitter data as an input,” Chris Moody, the former chief of Gnip and now Twitter’s VP of data strategy, told financial analysts in November. “Why wouldn’t you add into your business decision-making, ‘What does the world think about this topic at this particular time or at a previous moment of time,’” 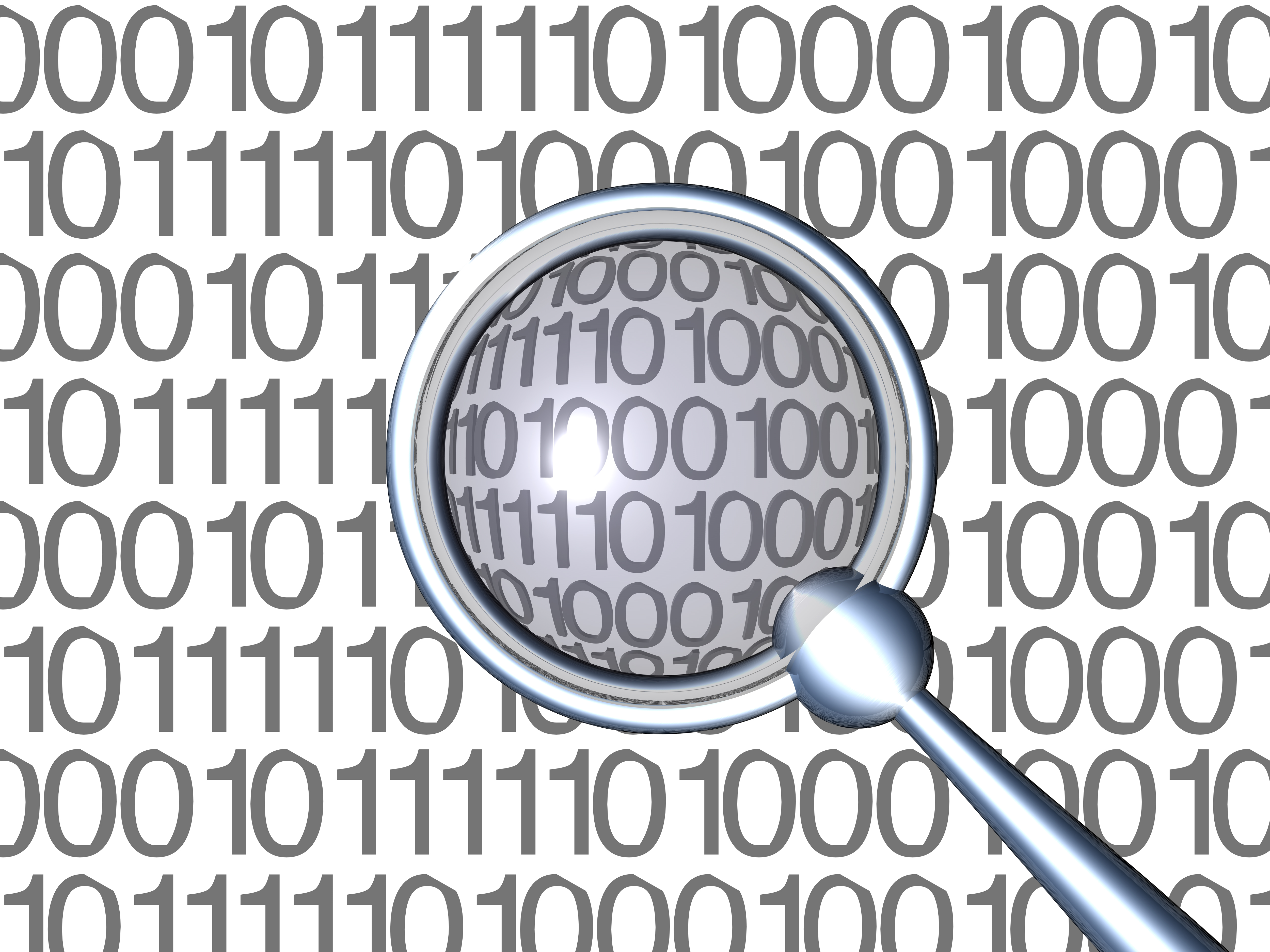 That’s an example of an information-driven company waking up to unrealized value in data. Among governance-and-risk-minded companies, JPMorgan Chase has revealed that it’s analyzing internal information to take on a very expensive governance and compliance problem. The company is building an electronic surveillance unit to monitor digital records and communications in an effort to spot rogue traders and compliance problems, reports Bloomberg News.

We’re not talking about reinventing business models or opening up a new source of revenue, here. But to put the problem in perspective, JPMorgan Chase has spent more than $36 billion (with a “b”) on legal bills since the financial crisis, according to Bloomberg. The most recent cases included responses to a government probe into fraudulent mortgage-bond sales and the company’s $6.2 billion London Whale trading loss.

JPMorgan Chase is bringing together data on compliance training attendance, violations of personal trading rules, and breaches of market-risk limits and it’s feeding it into predictive software to spot suspicious patterns of behavior. The idea is to spot bad actors and prevent damaging acts before they happen. JPMorgan says these efforts will increase the company’s return on equity to 13% from 10% last year just by cutting legal fees and other regulatory expenses.

JPMorgan is also well aware of the threat of digital disruption and transformation, another of our research themes. As Constellations Orbits member and analyst Gavin Heaton writes this week, the company is casting a wary eye at PayPal, Bitcoin, and other technology-driven payment companies and it’s going to “work hard to make our services as seamless and competitive as theirs,” CEO Jamie Dimon recently wrote in his annual letter to shareholders.

The point here is that data awareness – recognizing what you have and what you can do with it – is as important as the sort of business situational awareness that has JPMorgan Chase looking over its shoulder. Follow this space to learn more about how companies are using technology to turn data into decisions, new sources of revenue, and smarter ways of running a business.