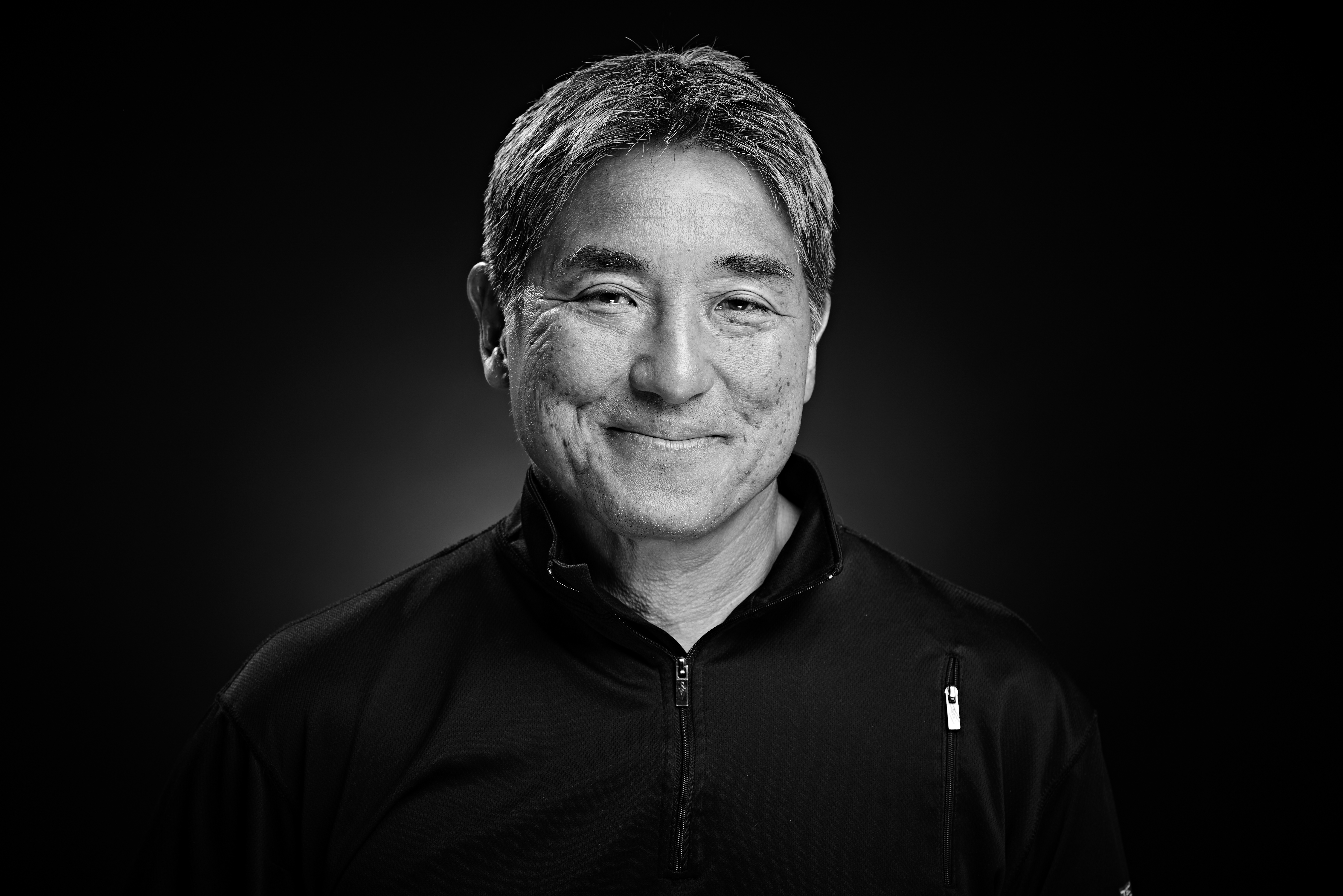 Guy Kawasaki is the chief evangelist of Canva, an online graphic design tool. He is a brand ambassador for Mercedes-Benz  and an executive fellow of the Haas School of Business (UC Berkeley). He was the chief evangelist of Apple and a trustee of the Wikimedia Foundation. He is also the author of The Art of the Start 2.0, The Art of Social Media, Enchantment, and twelve other books. Kawasaki has a BA from Stanford University and an MBA from UCLA as well as an honorary doctorate from Babson College. 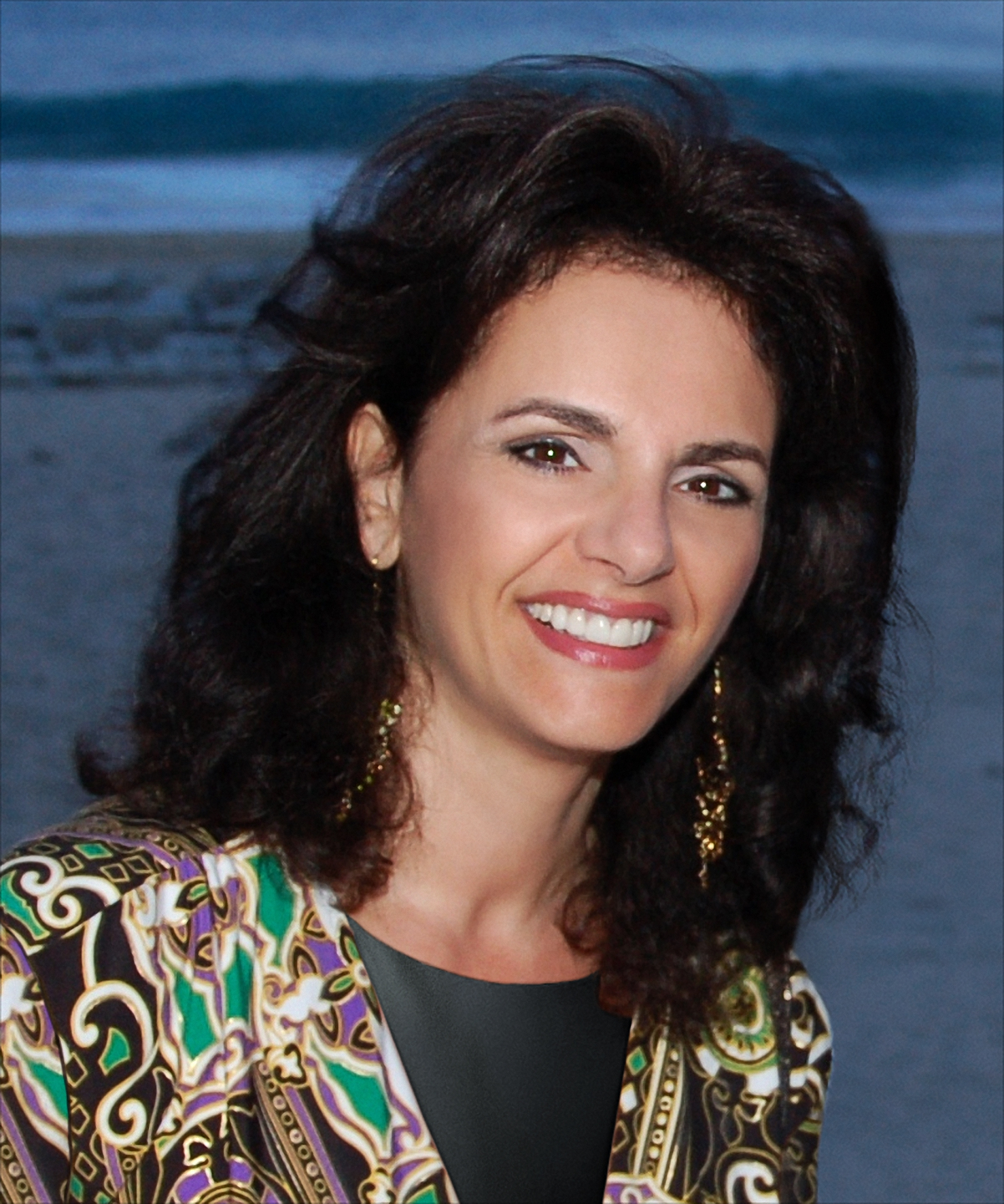 Joanne has 30+ years experience in the Banking, High-Tech & Manufacturing sectors, holding C-level roles as well as Business Unit P&L responsibilities in Fortune 200 companies.  Recently she took her B2B commercial know-how and a team of top commercial experts, to start her own growth consultancy firm called JCurve Digital.  JCurve Digital specializes in hypergrowth strategies as well as marketing execution for startups through to mid-sized established companies within the Digital banking, Digital Manufacturing, Cybersecurity and CRM spaces.

Prior to JCurve Digital, she was SVP & Chief Marketing Officer at Jabil, a Fortune 200, Manufacturing Solutions Company.  She helped take this 180k person organization from 15b in 2014 when she started, to 22b in less than 5 years.  Joanne led the re-design of the entire commercial strategy and repositioned Jabil from a CM to manufacturing solution company.  She was responsible for the design, development & execution of the Jabil BlueSky Center, the digital experience and digital marketing strategy as well as all sales enablement efforts. 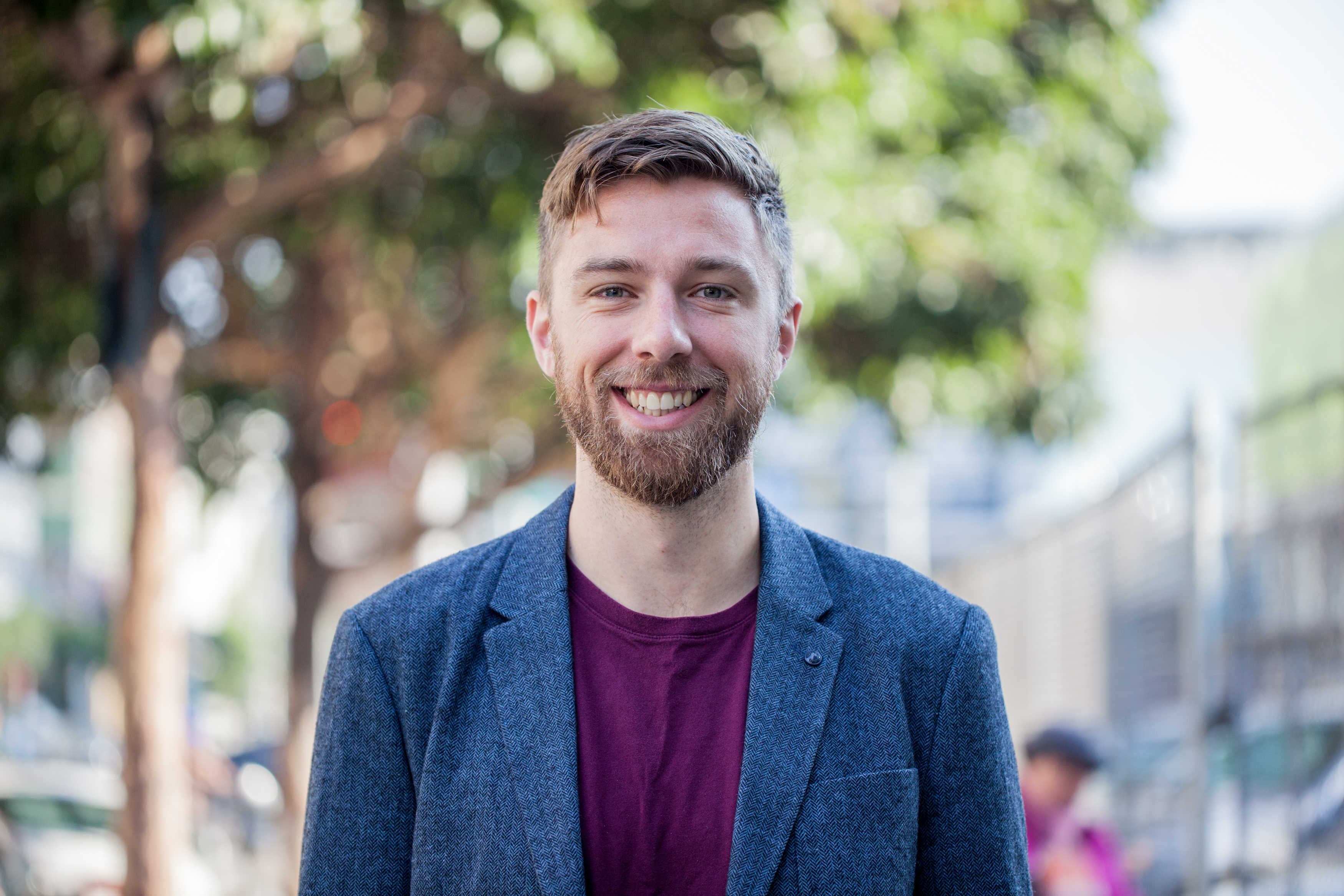 Dave Evans is the Co-founder & CEO of Fictiv, a Digital Manufacturing platform transforming the way teams design, develop, and deliver the next generation of hardware products. Prior to Fictiv, Dave was the first hire at Ford’s Silicon Valley Lab (part of Ford's Global Research and Advanced Engineering Division) and focused on shortening development cycles for infotainment systems. It was his experiences there that led to the founding of Fictiv. Frustrated by the labour-intensive process of sourcing and long wait times for parts, Dave was inspired to make hardware at the speed of software. He’s an innovative entrepreneur featured on TechCrunch, Inc., and named on Forbes' 30 Under 30 list. He has a degree in Mechanical Engineering from Stanford University, a passion for all things automotive, and deep respect for the complexity of their engineering systems.