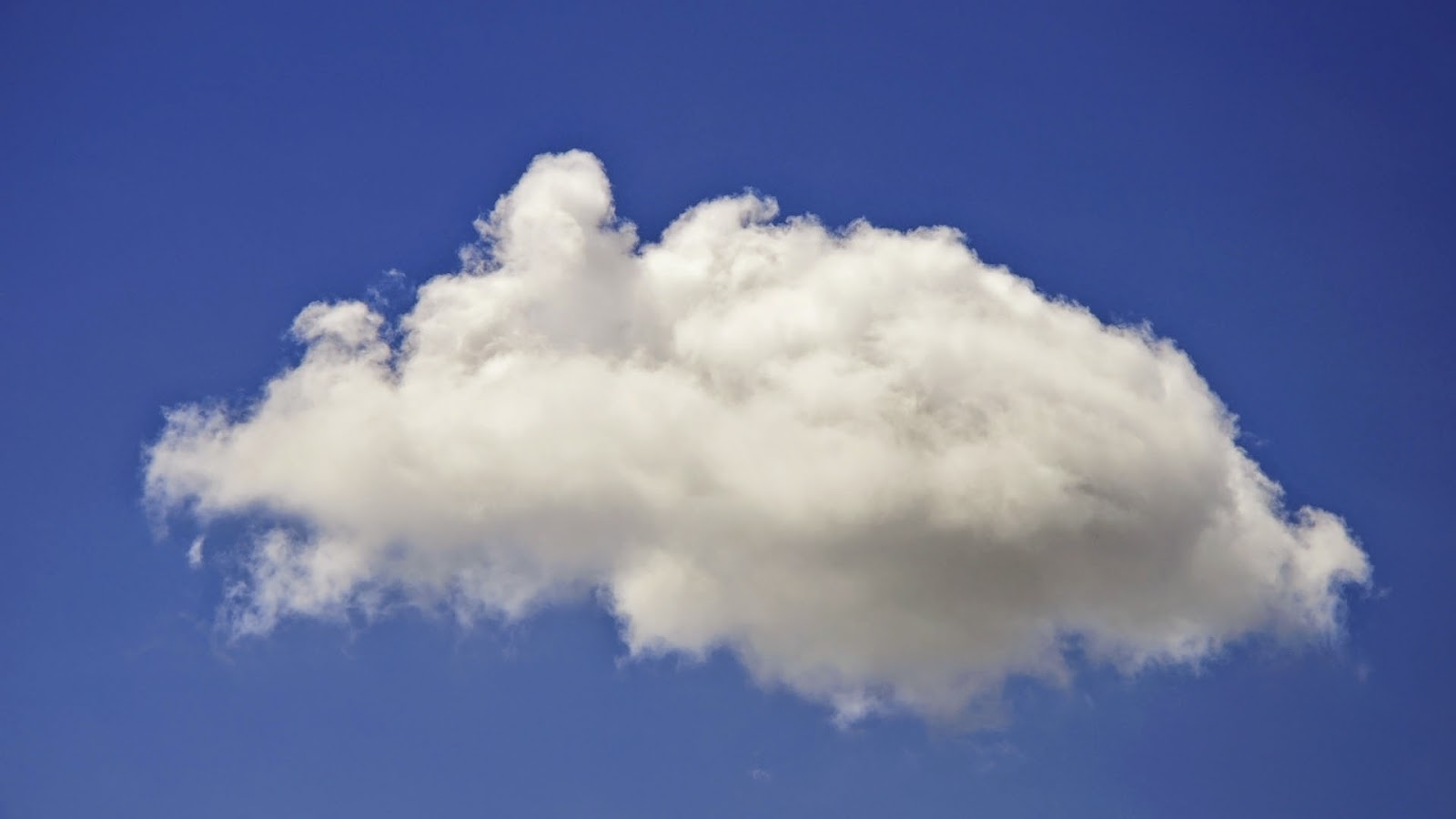 The inherent challenge of cloud infrastructures is also their biggest advantage – a consistent landscape of compute, storage and networking resources that are elastic for its subscribers. The more common the infrastructure is, the better the economies of scale for the subscribers and the provider. The challenge is when pieces of the infrastructure are supposed to be or need to (think the recent security risk in VMs) upgraded. So it makes sense to differ between planned upgrades and emergency upgrades in the further considerations.

I am lacking internet access while typing this – so using the German term from nuclear engineering – Groesster Anzunehmender Unfall – the largest thinkable accident. The good news is, that for compute and network upgrades, downtime solves the issue. Restart the server, give it the right software and all should be fine. Take the network down, roll it back and all should be fine. Ugly, downtimes, bad press, SLAs out of the window – but a remedy that is well understood. Same works for basic storage issues.

But for late discovered storage issues at high cost – it maybe game over for a cloud infrastructure. Anyone in traditional on premise enterprise software knows the scenario. A customer upgrades, incl. data conversion with non back ward compatible schema changes, and a major issue is only uncovered months in the usage of the upgraded system. So all and a lot of storage needs to be rolled back, while keeping the lights on and while fixing the issue. And because it’s data that clients cannot afford to loose, the provider needs to make a lot of copies of it. If you simply don’t have the storage capacity for it – it’s game over. I doubt any cloud provider has the same amount of strorage available just for that case. The above isn't purely theoretical, I have seen this twice in my 25 year enterprise software career, and if it can happen on premise, it can happen in the cloud – at least theoretically – too.

So here are a few questions customers should ask their cloud providers:

It’s the early days of the cloud and both customers and vendors need to learn and grow up. That includes the industry observers, as I was appalled to find nothing on the topic of cloud upgrades. Not sure if they vendors will tell the public, but it’s overdue that influencers on the media and analyst side start asking the questions. I will.
----------
More recent posts on cloud: