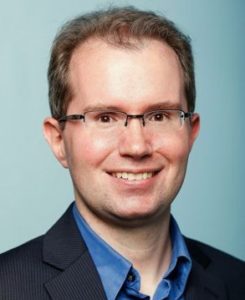 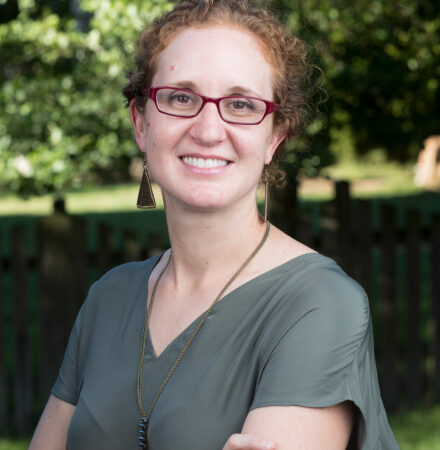 Lindsay L. Rodman is an former Adjunct Senior Fellow within the Military, Veterans, and Society Program at the Center for a New American Security. Her research focuses on military personnel and readiness policy, military and national security law, and the Canadian-American defense relationship.

Ms. Rodman began her career as an associate at the law firm of Arnold & Porter (now Arnold & Porter Kaye Scholer). She left in 2008 to join the Marine Corps, where she served as an active duty judge advocate. During her time on active duty, she held various assignments, including a deployment to Afghanistan as the operational law attorney for 1st Marine Division (FWD) in Helmand from 2010-2011, serving as defense counsel in Okinawa, Japan, assignment to Headquarters Marine Corps, Judge Advocate Division, and serving on the Joint Staff as Deputy Legal Counsel within the Office of the Legal Advisor to the Chairman of the Joint Chiefs of Staff. Ms. Rodman spent her last year on active duty as a White House Fellow, placed at the National Security Council as Director for Defense Policy and Strategy. She continues to serve as a major in the Marine Corps Reserves.

Ms. Rodman now lives in Ottawa, Ontario with her husband and son. She is a fellow in residence at the Centre for International Policy Studies at the University of Ottawa, and a fellow at the Canadian Global Affairs Institute. She is a graduate of Duke University, Harvard Law School, and the Kennedy School of Government at Harvard University, and a native of New York City.

Dr. Fredrik C. Bruhn has served in a variety of leadership, entrepreneurial, and research roles during the past two decades. He is currently director and Chief Evangelist of Unibap AB (publ) (Nasdaq First North: UNIBAP), a Swedish scale-up democratizing space through its innovative SpaceCloud solutions developed with support from the European Space Agency. Unibap announced a partnership with AWS in Dec 2020 to bring AWS cloud, storage, and edge services into SpaceCloud and launched the first NASA experiment on SpaceCloud in January 2022.

He has previously co-founded the satellite company AAC Microtec – Clyde Space (Nasdaq First North: AAC) and the mobile surveillance robot company Rotundus AB. Fredrik serves as an adjunct professor in robotics & avionics at Mälardalen University since 2013. He also was chosen to be an Eisenhower Fellow to meet with leaders around the U.S. on “AI, robotics and automation in 2047” in 2017. Fredrik’s passions includes commercializing academic research, Future of Work and societal transformations.

Fredrik enjoys creative problem solving and have received Uppsala University’s distinguished innovation award “Brain apple” and been awarded regional entrepreneur of the year by EY. He did his Ph.D. thesis in MEMS for space applications at Uppsala University in partnership with Caltech/NASA Jet Propulsion Laboratory (JPL). He also did his M.Sc. thesis at Uppsala University in atomic & molecular physics under Prof. em. Kai Siegbahn (Nobel laureate in Physics 1981). He is a graduate of the International Space University (ISU) and Stockholm School of Economics Executive  Management Program.

Fredrik has contributed on the AIAA Space Plug-and-Play Avionics standardization and have been leading Swedish systems engineer on bilateral space systems development programs between the U.S. Air Force Research Laboratory (AFRL) Space Vehicle Directorate and the Swedish material command as well as joint development between NASA Ames Research Center and the Swedish National Space Agency. He was awarded with a commanders coin by the Phillips Research Site/Kirtland AFB Commander for Outstanding performance.