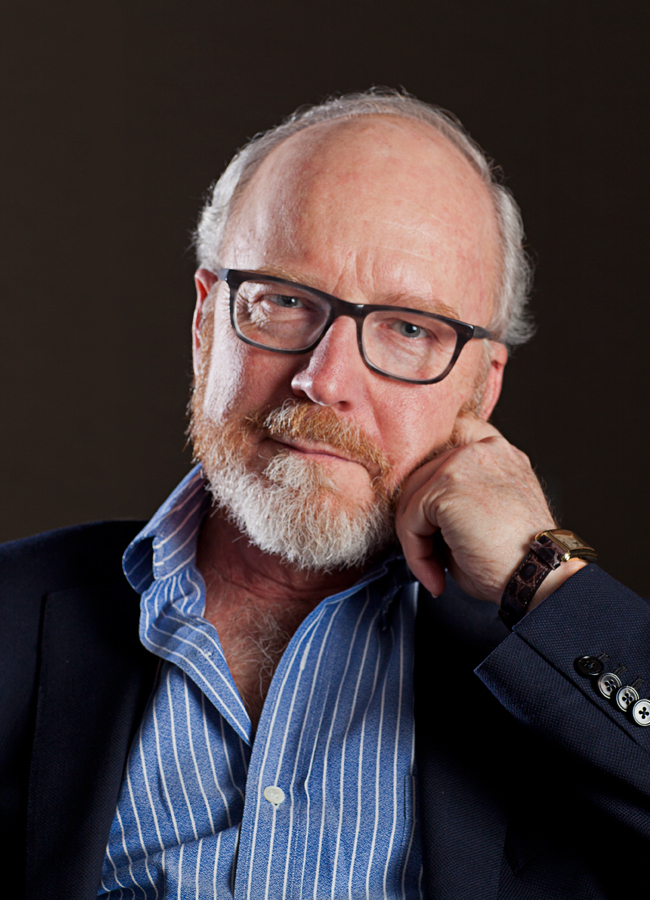 John Hagel has more than 40 years of experience as a management consultant, author, speaker and entrepreneur, and has helped companies improve their performance by effectively applying new generations of technology to reshape business strategies. John currently serves as co-chairman of the Silicon Valley-based Deloitte Center for the Edge, which conducts original research into emerging business opportunities that should be on the CEO’s agenda, but are not yet on their agenda. In recent years, the Center for the Edge has established branches in Melbourne, Australia and in Amsterdam, Netherlands and in Singapore.

Before joining Deloitte, John was an independent consultant and author. Prior to that, he held significant positions at leading consulting firms and companies. From 1984 to 2000, he was a principal at McKinsey & Co., where he was a leader of the Strategy Practice. In addition, he founded and led McKinsey’s Electronic Commerce Practice from 1993 to 2000. John has also served as senior vice president of strategic planning at Atari, Inc., and earlier in his career, worked at Boston Consulting Group. He is the founder of two Silicon Valley startups and has spent over 40 years in Silicon Valley.

John is the author of a series of best-selling business books, including his most recent book, The Power of Pull and, earlier, The Only Sustainable Edge, Out of the Box, Net Worth and Net Gain. He has won two awards from Harvard Business Review for best articles in that publication and has been recognized as an industry thought leader by a variety of publications and professional service firms.