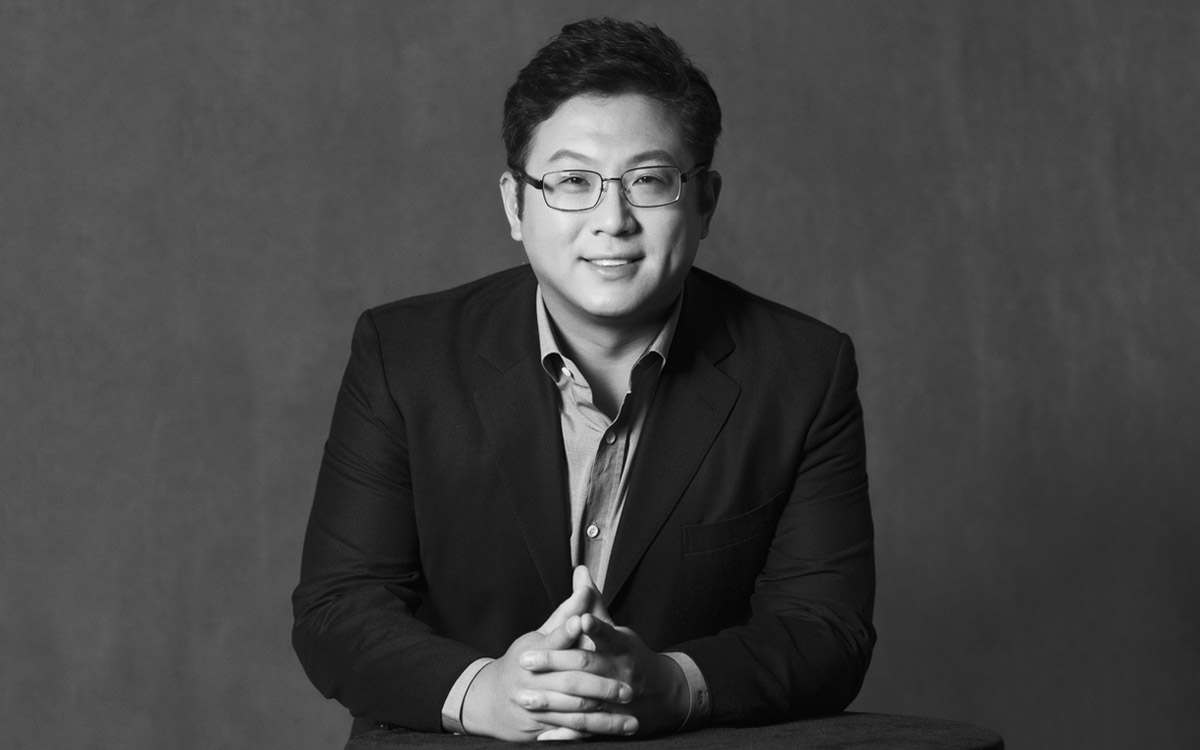 Ron is Founder and Partner of Sky9 Capital, a leading technology venture capital firm focused on investing in emerging opportunities in the Internet, enterprise and deep technology sectors in China. With presence in Shanghai, Beijing, Shenzhen, and Silicon Valley, Sky9 aims to work with the next-generation of entrepreneurs to build world-class companies together and have societal impact.

Previously, Ron was a partner with Lightspeed Venture Partners and started Lightspeed’s China operations from scratch in 2006. Under Ron’s leadership, Lightspeed China became a leading venture firm in China with a portfolio of over 60 early-stage technology companies from a combination of capital from Lightspeed’s global funds and from two dedicated China funds raised in 2011 and 2014. Prior to joining Lightspeed, Ron was Managing Director of KLM Capital, a cross-border venture firm with offices in Silicon Valley and China. Ron started his career in the US with Motorola, Goldman Sachs and Intel.

Over his 18 years of venture capital career, Ron had invested in a number of technology companies that have grown to become market leaders in their respective industries. In particular, Ron lead the early-stage rounds and serve on the boards of:

Ron was named by Forbes China and CBN Weekly as one of the “Top Chinese Venture Capitalists” / “China’s Midas List” over multiple years. Ron serves as a venture advisor to the Shanghai Minhang Municipal Government. In 2013, Ron was selected by the World Economic Forum as one of its “Young Global Leaders” and serves on the Forum’s Global Agenda Council on the Future of Software and IT. Ron is actively involved with various philanthropic pursuits especially in the areas of children’s education and impact investing. Ron has been involved on the boards of BEAM Alliance and Maitian Education Foundation. Ron received both his B.S. and M.Eng. degrees in Electrical Engineering and Computer Science from the Massachusetts Institute of Technology. 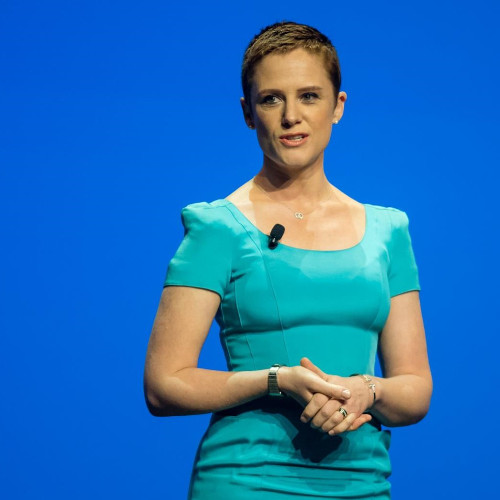 Tifenn Dano Kwan is chief marketing officer for SAP Ariba and is responsible for leading and defining the global marketing vision for the business.

Previously, Tifenn served as vice president of SAP Ariba’s Integrated Marketing organization. In this role, she created and led a unified audience, go-to-market, and solution teams to deploy end-to-end strategies to impact the awareness and adoption for IT, finance, procurement, and supply chain customers. Prior to that, she was the head of go-to-market launches and brand platform at SAP Ariba, responsible for delivering a consistent and compelling brand experience strategy for all customers and the successful execution for innovation launches.

Tifenn joined SAP in 2006 and has since held various leadership roles across the marketing organization including those in channel and partner marketing.

Tifenn holds a Masters in management from the Audencia Business School as well as a Law Degree from the Institut Catholique d'etudes Supérieures.