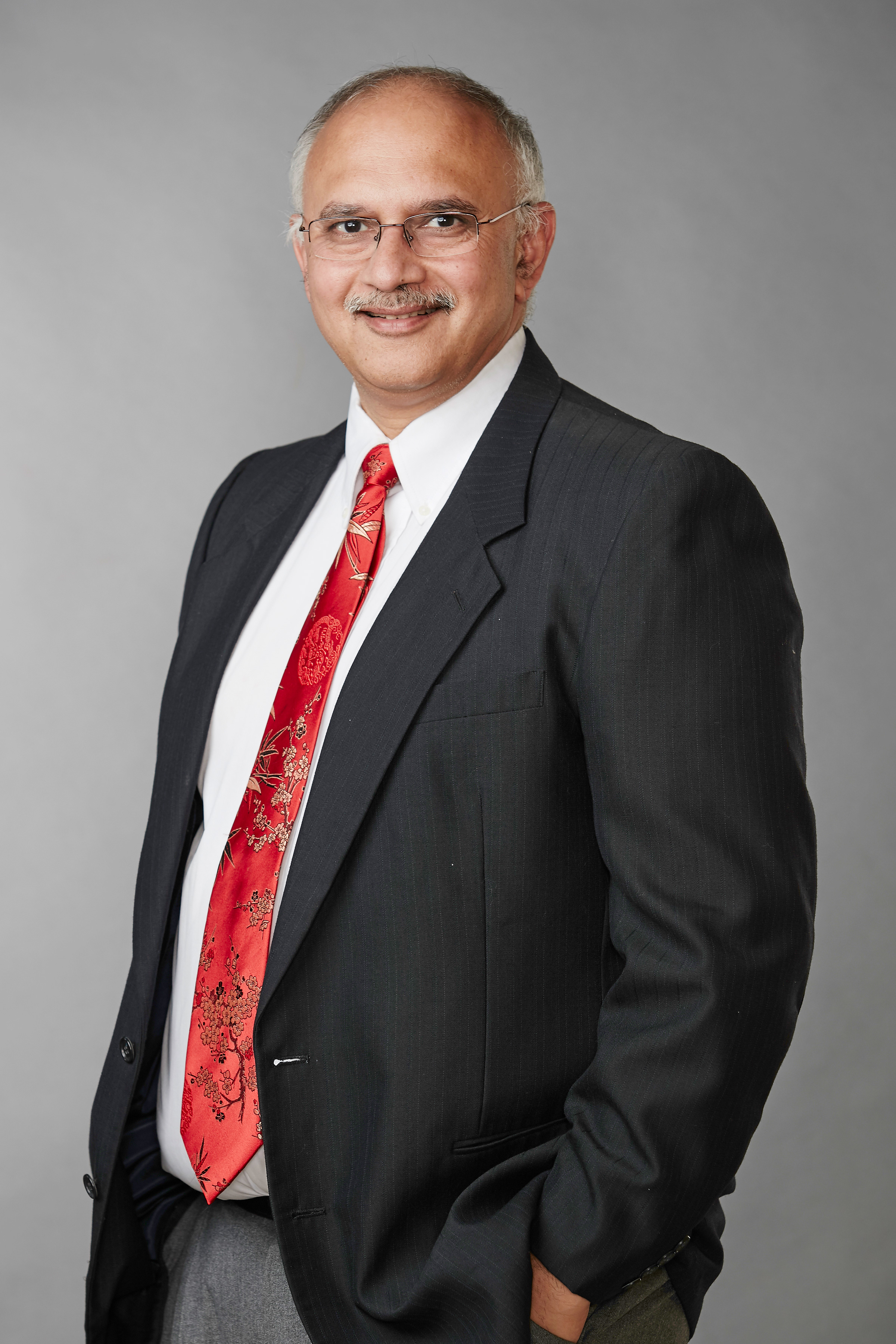 Dr. Anand Deshpande is the Founder, Chairman, and Managing Director of Persistent Systems since inception and is responsible for the overall leadership of the Company.

Anand holds a Bachelor of Technology (B. Tech.) with Honours (Hons.) in Computer Science and Engineering from the Indian Institute of Technology (IIT), Kharagpur, and an M.S. and a Ph.D. in Computer Science from Indiana University, Bloomington, Indiana, USA. He has been recognized by both his alma maters — as a Distinguished Alumnus in 2012 by IIT Kharagpur and by the School of Informatics of Indiana University with the Career Achievement Award in 2007.

Anand is a true technology visionary and has been the driving force in growing Persistent Systems from its inception in 1990 to the publicly traded global Company of today.

Prior to founding Persistent Systems, Anand began his professional career at Hewlett-Packard Laboratories in Palo Alto, California, where he worked as a Member of Technical Staff from May 1989 to October 1990.

After transitioning from the role of CEO at Persistent, Anand is committed to making a broader impact and is focused on data, higher education, and entrepreneurship.

He is a part-time member of the Unique Identification Authority of India (UIDAI), trustee of the VLDB Foundation, and is actively working on projects to create a data platform for Indian patients suffering from cancer and diabetes. He is an honorary Adjunct Professor of Practice at the Desai Sethi School of Entrepreneurship at IIT Bombay, Chairman of the Board of Governors of IIT Patna and the interim Chairman of the Board of Governors at IIIT Allahabad. In addition, he is on the governing board of the College of Engineering, Pune and on the board of Gokhale Institute of Politics and Economics, Pune.

With his family members, Anand has established DeAsra Foundation. This non-profit entity focuses on creating self-employment at scale and through the Second Orbit program, in collaboration with Dr. Ashok Korwar, he has helped hundreds of entrepreneurs scale their businesses.

Anand is married to Sonali and they have a daughter and a son. 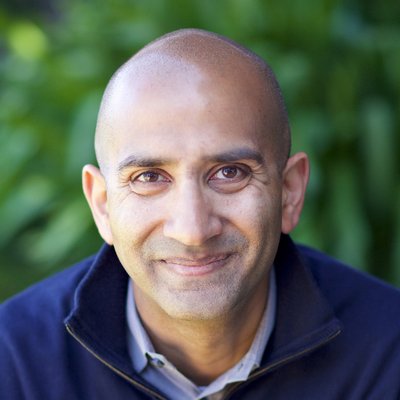 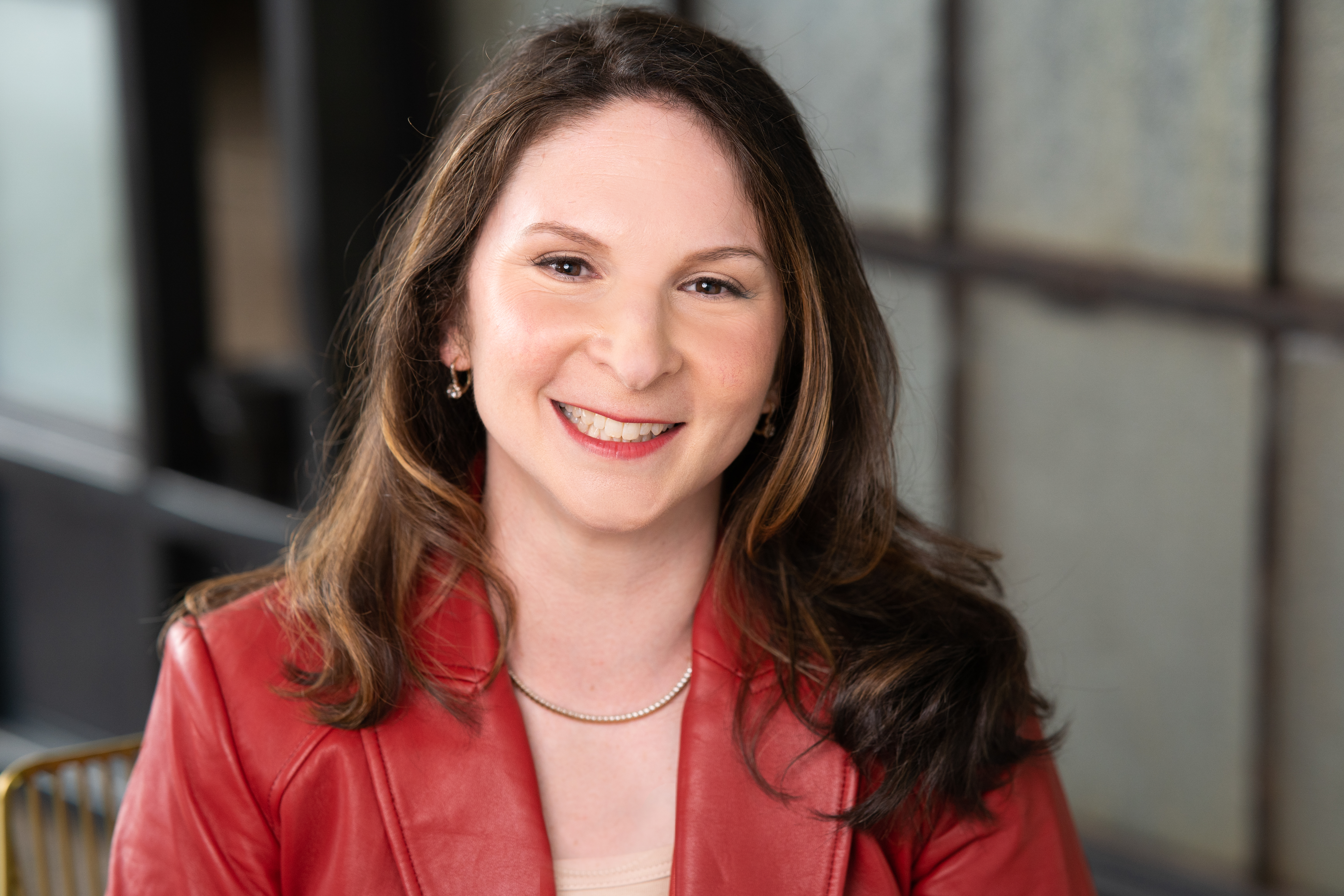 Shanna A. Hocking (pronounced SHAH-nuh) is a leadership consultant, philanthropic advisor, and keynote speaker with 20 years of experience raising hundreds of millions of dollars and leading large teams at organizations such as the Wharton School of the University of Pennsylvania, Children’s Hospital of Philadelphia, University of Alabama, and Duke University. Her clients include universities, national nonprofit organizations, global businesses, and family foundations. Her articles have been published in Harvard Business Review, Fast Company, Career Contessa, Huffington Post, Motherly, and Forbes. Her expertise has been featured in Entrepreneur, Chicago Tribune, Today.com, Insider, The Muse, American Express Business Insights, and Thrive Global, among others.