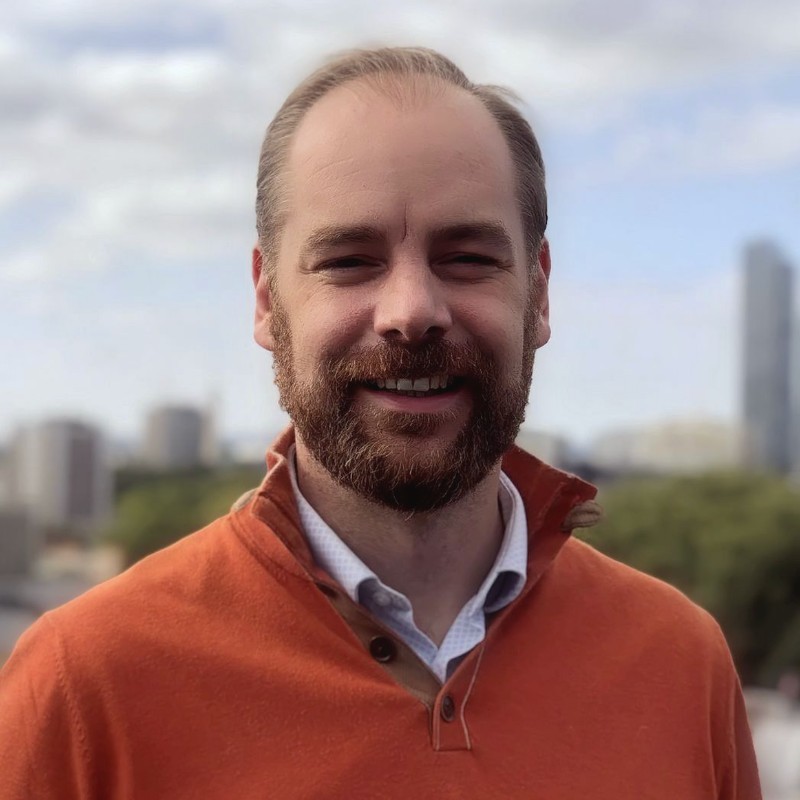 Brad is the co-founder and COO of Cledara, a London-based leading platform that combines management tools for teams with a payments platform to help companies take control of the software they use to run their business.

Today Cledara operates in the US, UK and and 28 other countries. It holds the world\s  largest and fastest growing dataset about purchasing, renewal, churn and usage of cloud software. Cledara is backed by Anthemis, Techstars and Nauta Capital, and has been:

Prior to Cledara, Brad was VP of Partnerships at Railsr, the world-leading BaaS unicorn backed by Visa, where he was responsible for banking infrastructure globally and the company's go-to-market. Railsbank was named best fintech startup in 2018 by Web Summit, the world’s largest tech conference. Today, Railsr provides payment infrastructure to fintech startups in the US, UK, Europe, Asia and Australia.

Prior to Railsr, Brad was Chief Partnerships Officer at dopay, an emerging market neobank built in partnership with Barclays. Today, dopay is used by companies like Uber and McDonalds to pay their teams in the Middle East. He started his career in fintech as a Principal at the EBRD, where he made early-stage investments into fintech and financial services. His first foray into building technology companies was in High School, where in the late 90’s he built what was, at the time, the 2nd largest esports business in the world. 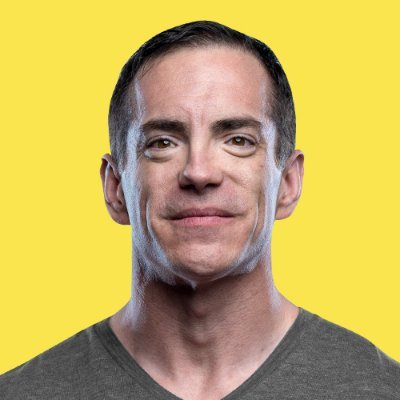 From broke jazz musician to $50 million in online sales, JEFF LERNER’s story and message are now inspiring millions. After a decade of building multiple online businesses to over 8 figures and twice landing on the Inc. 5000, Jeff turned his focus to educating and inspiring entrepreneurs about the power of digital business. In 2018, he founded ENTRE Institute where over 50,000 students have discovered digital business. He is now regarded as one of the most inspirational voices online in business and personal development.