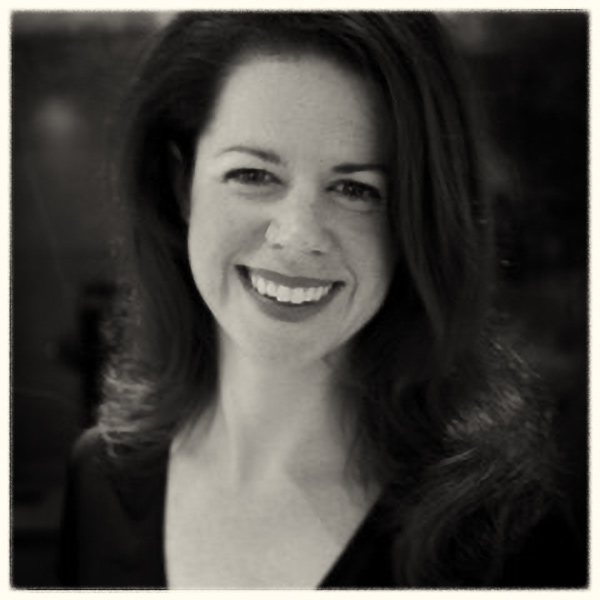 Heather C. Dahl is the co-founder and CEO of Indico. Through her vision and leadership, Indicio has become a global leader in decentralized identity, launching a blockchain-based distributed network on five continents, creating the first implementation of a complete ecosystem for sharing privacy-preserving digital health credentials, which was donated to Linux Foundation Public Health for use by public health agencies across the world, and developing a series of innovations in software to manage identity and data sharing.

Dahl is a pioneer in data privacy and security. During her tenure at Neustar, she led the research team that developed the idea of decentralization as a solution to online security. As CEO of Sovrin, she led the foundation through its most significant period of growth, which at its height saw over 80 companies and organizations support the Sovrin Foundation.

Previously, Dahl was a newsroom leader in broadcasting and public radio, and was elected by her peers to Chair the Congressional Correspondents Association. She also Chaired the Board of the National Press Foundation, where she led that organization’s digital transformation.

Ken Ebert is the CTO for Indicio where he leads a team of over twenty expertly trained and experienced architects, developers, and senior leaders actively leading the decentralized identity community. Under his supervision, Indicio has contributed crucial technologies needed to make mobile digital identity wallets function, launched three networks, and led the creation of Cardea, a complete ecosystem for the transmission of digital health credentials, as a project to Linux Foundation Public Health.

Ken is deeply knowledgeable in open standards, such as the Verifiable Credentials and decentralized identifier (DID) specifications coming out the World Wide Web Consortium (W3C), and promotion of the adoption of and compliance with standards.

Ken holds a Bachelor of Science in Computer Science from Brigham Young University. 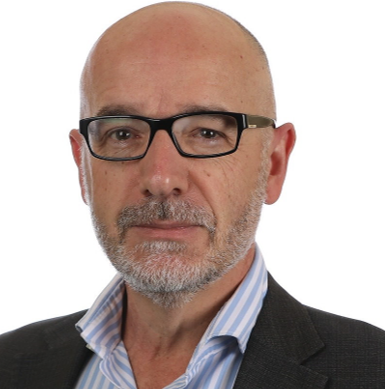 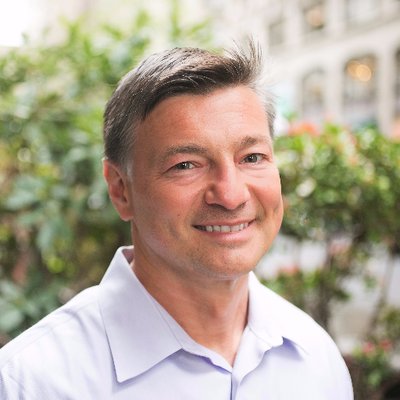 Larry Dignan is Celonis Media’s Editor-in-Chief. He is the former Editor in Chief of ZDNet and has covered the technology industry and transformation trends for more than two decades, publishing articles in WallStreetWeek.com, [email protected] Week, The New York Times, and Financial Planning magazine.