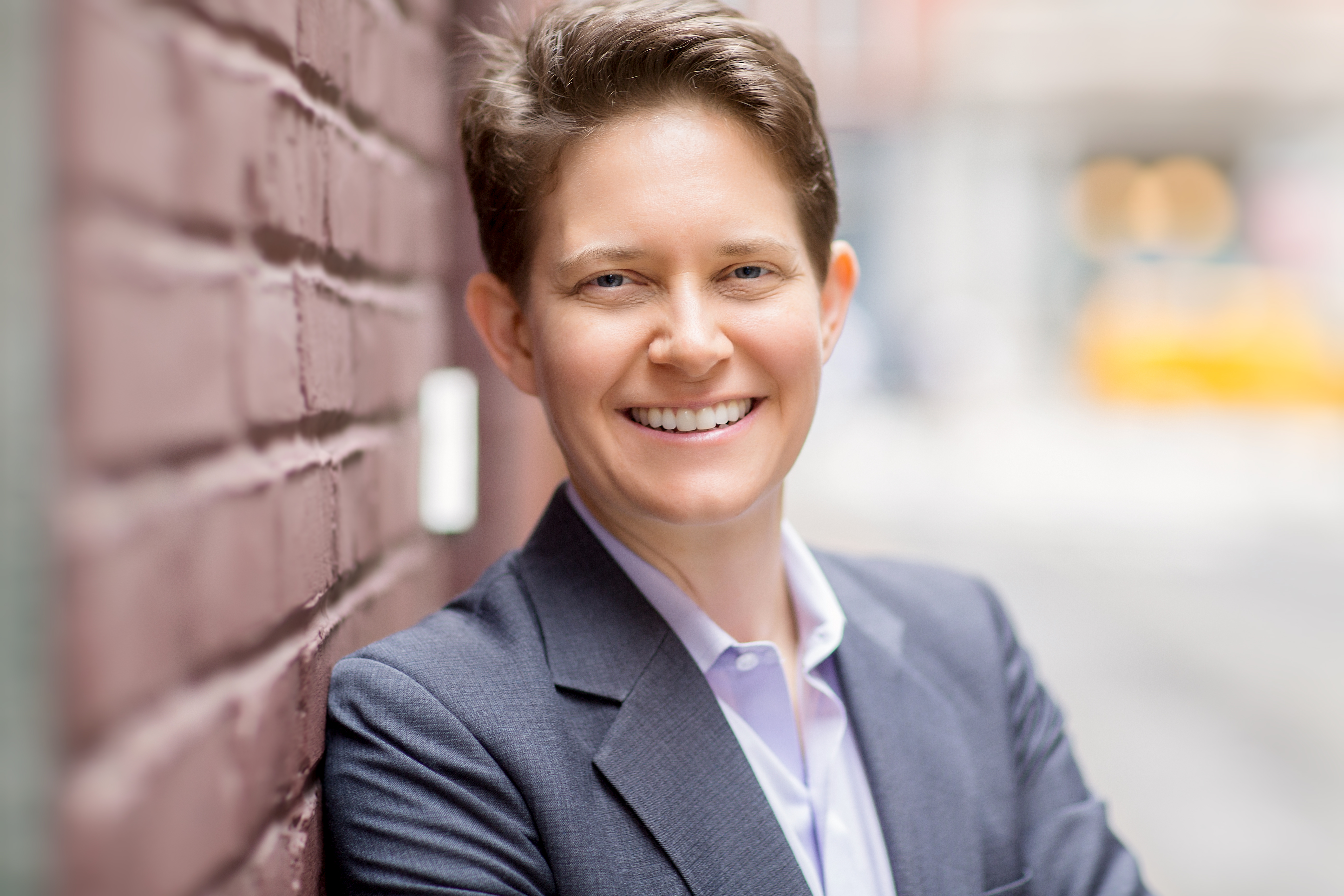 Dorie Clark helps individuals and companies get their best ideas heard in a crowded, noisy world. She has been named one of the Top 50 business thinkers in the world by Thinkers50, and was honored as the #1 Communication Coach in the world at the Marshall Goldsmith Coaching Awards. She is a keynote speaker and teaches for Duke University’s Fuqua School of Business and Columbia Business School. She is the author of The Long Game, Entrepreneurial You, which was named one of Forbes’ Top 5 Business Books of the Year, as well as Reinventing You and Stand Out, which was named the #1 Leadership Book of the Year by Inc. magazine.

A former presidential campaign spokeswoman, Clark has been described by the New York Times as an “expert at self-reinvention and helping others make changes in their lives.” She is a frequent contributor to the Harvard Business Review, and consults and speaks for clients such as Google, Yale University, and the World Bank. She is a graduate of Harvard Divinity School, a producer of a multiple Grammy-winning jazz album, and a Broadway investor. You can download her free Long Game self-assessment workbook and learn more at dorieclark.com/thelonggame. 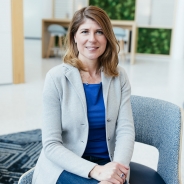 Joelle Smith serves as the Chief Experience Officer at First Advantage, a leading global provider of technology solutions for human capital background screening, verifications, safety, and compliance. Under her leadership, a team of nearly 500 global product, engineering, and data science staff drive the organization’s technology innovation and growth. Her teams have released numerous novel and patent-pending solutions that enable Fortune 100 businesses to onboard faster and hire smarter amid a changing talent landscape. Named a TAtech “Most Influential TA Thought Leader”, she is passionate about leading by example and delivering tangible business outcomes through disruptive innovation.

Since joining First Advantage in 2017, Joelle has also helped advance the company’s diversity, equity, and inclusion initiatives. As a visionary in DEI, she has been instrumental in the creation of the company’s programs, and she proudly serves as Executive Sponsor of the Women’s ERG. Her work in this vital area earned her the “Woman Worth Watching” distinction by Diversity Journal and most recently she has been recognized as an “Inspiring Leader” by Inspiring Workplaces for her work shaping diversity and inclusion strategies during her tenure.

Joelle has led multiple transformative initiatives for technology businesses across various industries throughout her career, including the entrepreneurial design and development of the first Agile development lab for a leading IT Services company, developing it into a $25M business in less than three years.

Holding numerous business leadership positions during her career, Joelle has built a reputation for transforming languishing businesses into high growth engines with teams of 2000+ across the US, Europe, and Asia. Under her guidance, these companies have flourished into world-class hubs for digital transformation through innovation. 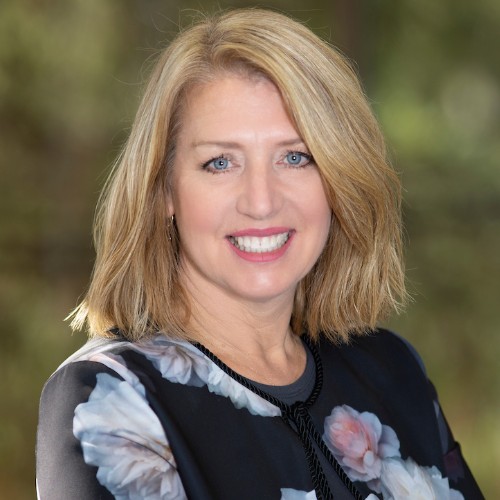 Liz Wiseman
Author of IMPACT PLAYERS: How to Take the Lead, Play Bigger, and Multiply Your Impact

Liz Wiseman is a researcher and executive advisor who teaches leadership to executives around the world. She is the author of New York Times bestseller Multipliers: How the Best Leaders Make Everyone Smarter, The Multiplier Effect: Tapping the Genius Inside Our Schools, and Wall Street Journal bestseller Rookie Smarts: Why Learning Beats Knowing in the New Game of Work.

She is the CEO of the Wiseman Group, a leadership research and development firm headquartered in Silicon Valley, California. Some of her recent clients include: Apple, AT&T, Disney, Facebook, Google, Microsoft, Nike, Salesforce, Tesla, and Twitter. Liz has been listed on the Thinkers50 ranking and named one of the top 10 leadership thinkers in the world.

She has conducted significant research in the field of leadership and collective intelligence and writes for Harvard Business Review, Fortune, and a variety of other business and leadership journals. A former executive at Oracle Corporation, she worked over the course of 17 years as the Vice President of Oracle University and as the global leader for Human Resource Development.

She is a frequent guest lecturer at BYU and Stanford University. Liz holds a Bachelors degree in Business Management and a Masters of Organizational Behavior from Brigham Young University.