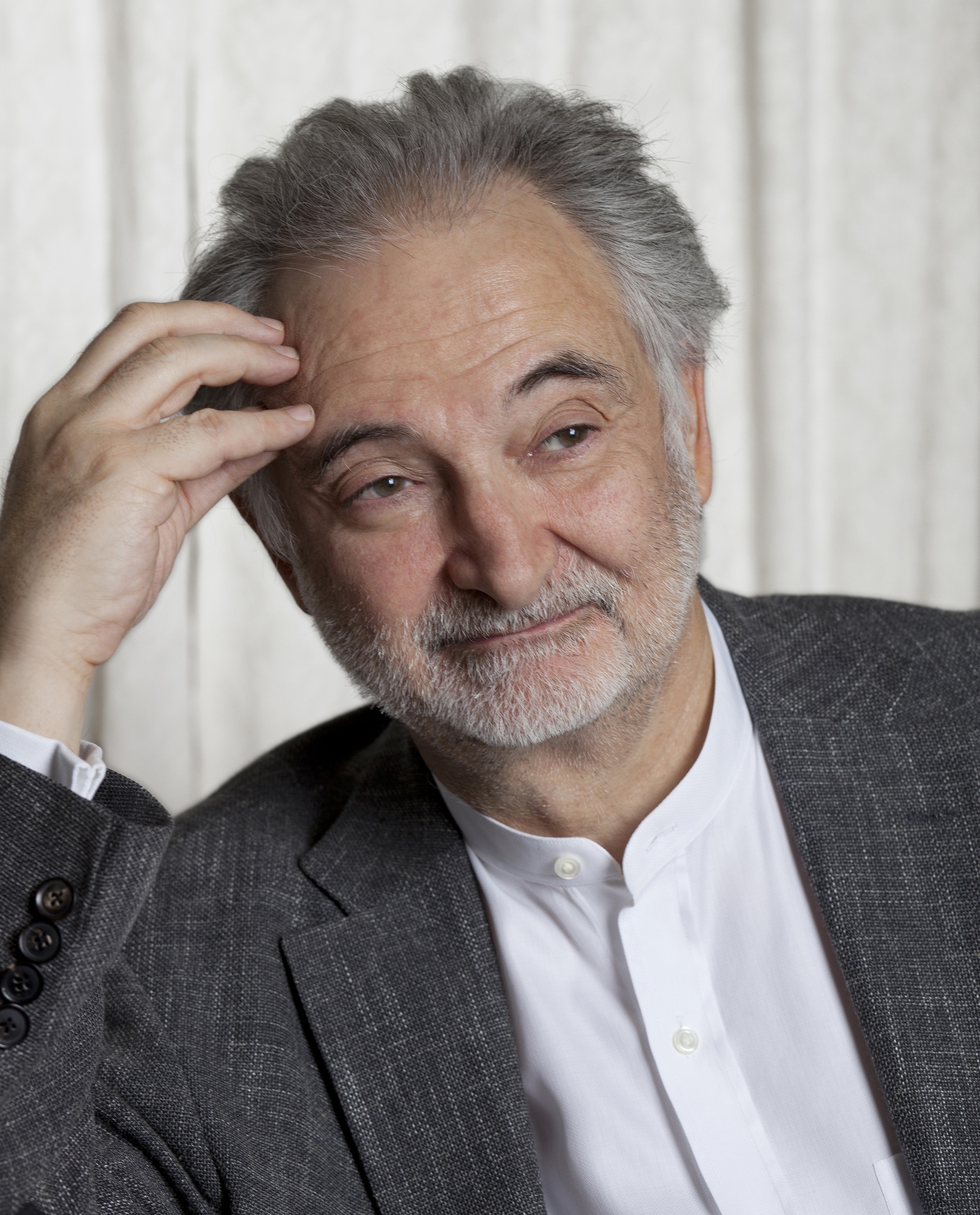 Dr. Jacques Attali is a Professor of economics in many French universities, he was the Special Adviser to French President François Mitterrand during 10 years.

The Positive Planet Foundation (and the other entities of Positive Planet) has been promoting the positive economy and supporting the creation of positive businesses in neighbourhoods in France, Africa and the Middle East for 22 years. It has supported more than 11 million micro-entrepreneurs.

Jacques Attali has written more than 80 books sold in 10 million copies and translated in to 22 languages. He is columnist for the French magazine, les Echos.

His main fields of research and writing are the different dimensions of the future: technologies, economy, ideologies, geopolitics, values. 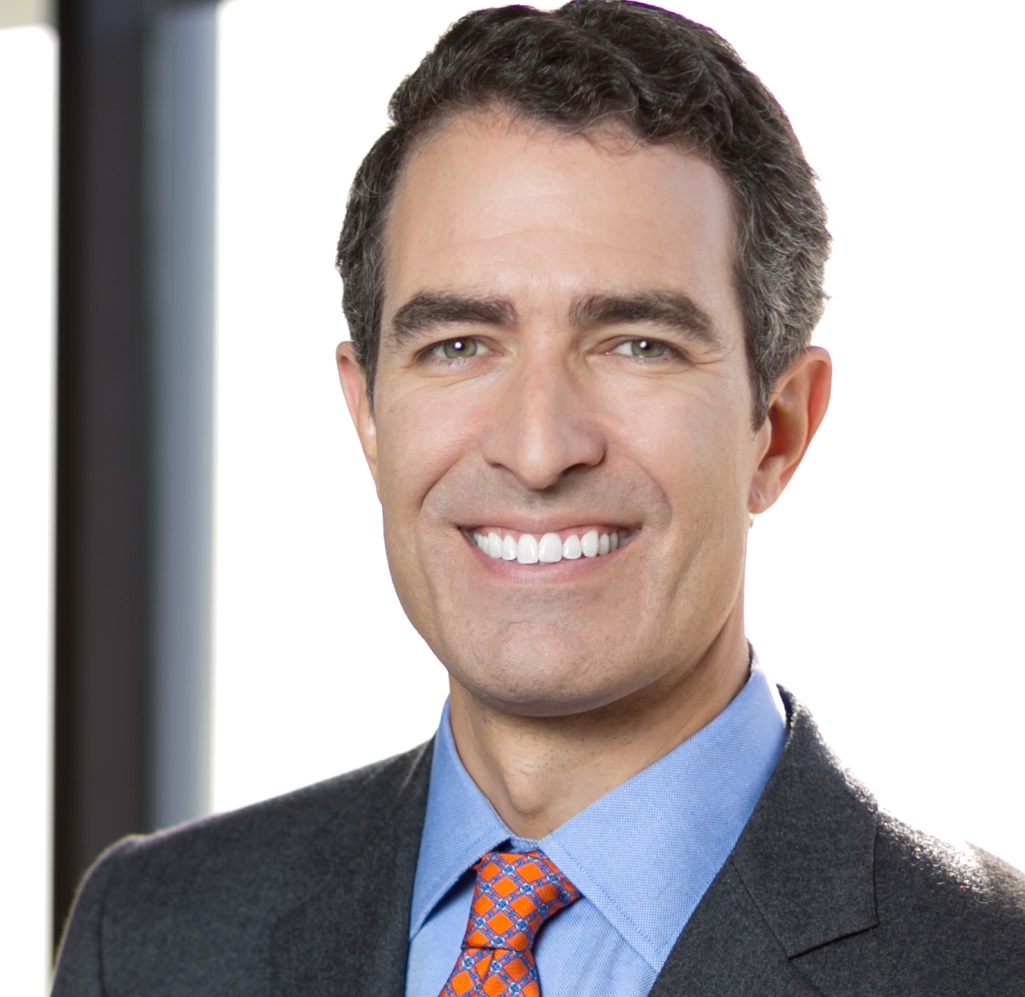 Peter High founded Metis Strategy in 2001. He is an expert in business and information technology strategy, and he has been a trusted advisor to a wide array of business and tech executives ranging across Fortune 500 companies in various industries. Peter has developed several strategic methodologies that he and his firm have taught clients to use on their own in order to develop and update strategic plans, choose and manage the right portfolio of initiatives, and to ensure that team performance is on the path to world class levels of performance. In March 2021, Kogan Page published Peter’s book Getting to Nimble: How to Transform Your Company Into a Digital Leader, it was a #1 new release in business management on Amazon. December of 2009, Wiley Press/Jossey-Bass published Peter’s book World Class IT: Why Businesses Succeed When IT Triumphs, which was named the third best IT-business book of 2009 by CIO Insight, and the number one book to read to “be smarter than your boss,” according to Baseline Magazine, among other accolades. Upon publication in China (in Mandarin) in late 2010, it climbed into the top-50 business books sold in that market. The book was also published in Korean in 2016. Peter followed the success of that book in September of 2014, when Wiley Press/Jossey-Bass published Implementing World Class IT Strategy: How IT Can Drive Organizational Innovation, a book that became an Amazon.com bestseller in its categories. Peter also writes a column on Forbes.com, writing about topics at the intersection between IT and business. He has published more than 650 articles to date and more than 12 million page views. Since 2008, Peter has moderated a widely listened to podcast entitled Technovation with Peter High, which is available on a weekly basis. He has also written for The Wall Street Journal, CIO Magazine, CIO Insight, CIO Straight Talk, Connected Futures, CIO Digest, and Information Week, and has been featured in many other periodicals. Peter has been the executive producer of the Forbes CIO Summit series annually since 2014. The Summit brings together many of the best and most influential CIOs, technology industry CEOs, and venture capital investors to conferences in the Bay Area, New York, Florida, and London.

Peter graduated from the University of Pennsylvania with degrees in economics and history. 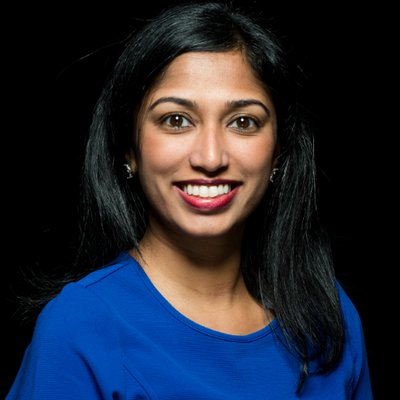 Asha Aravindakshan (@dcasha) is the Vice President of Customer Delight & Operations at Sprinklr, where she works with other senior executives on cross-functional initiatives to achieve the corporate values of employee happiness, customer happiness and growth. She is the author of the book, Skills: The Common Denominator, which will be published in August 2021 by New Degree Press. Previously, she streamlined business operations to maximize accountability, growth and strategic alignment for public and private stakeholders. She brings an entrepreneurial agility with an unwavering commitment to amplifying impact. Asha serves on the Board of Directors for MIT Sloan Club of New York and as a Venture Partner for Verve Ventures. She’s presented at conferences in the Americas and is the recipient of awards on digital transformation and future of work. Asha studied business at The George Washington University and Massachusetts Institute of Technology.