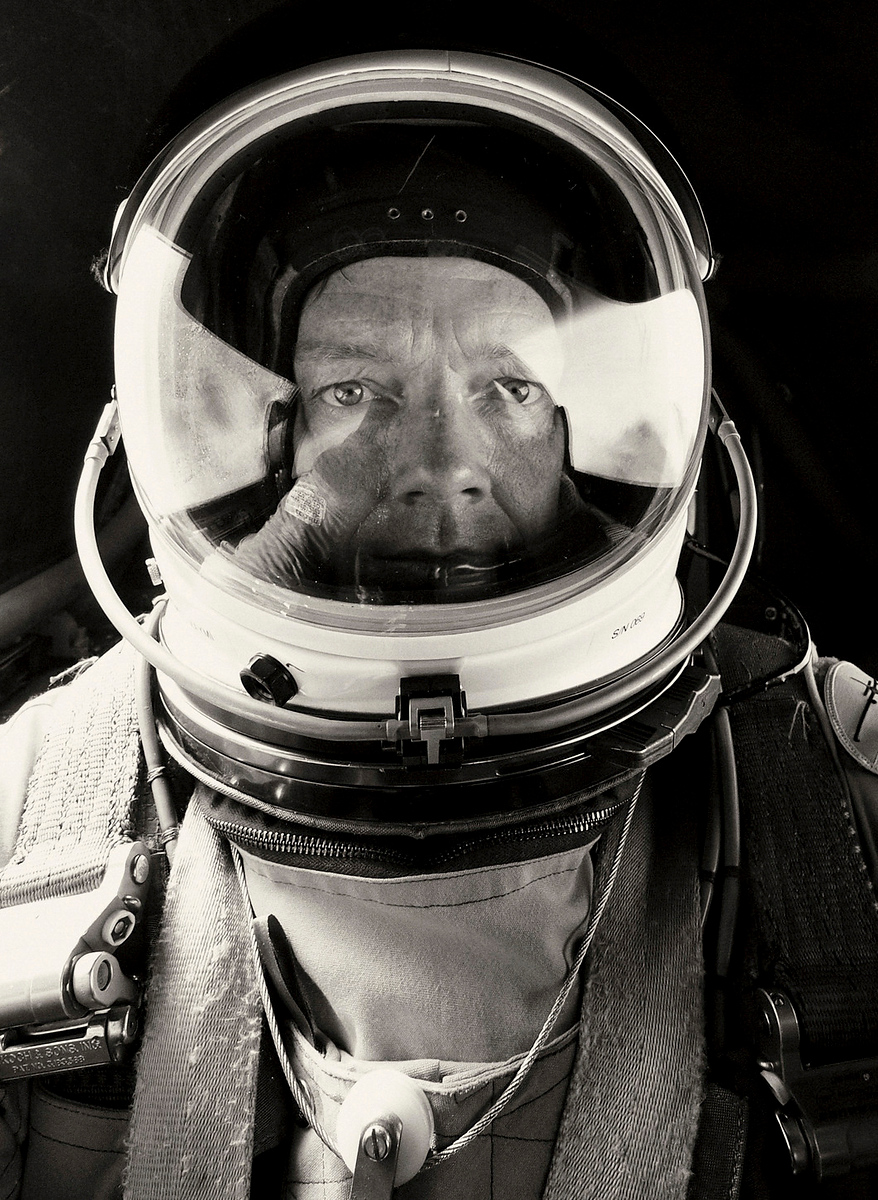 Christopher Michel is the inaugural Artist-in-Residence at the National Academies of Sciences, Engineering and Medicine. His appointment is focused on leveraging visual storytelling to elevate the work of scientists, engineers and medical professionals in society.

Chris has spent many years working with the National Academies on science communications. He has been a member of the President’s Circle and on the advisory board of the Division on Earth and Life Studies (DELS). In addition to his current appointment, he currently serves as an advisor to the Climate Communications Initiative.

Chris is an accomplished photographer, who has documented humans working in extreme locations like the North & South Poles, Everest, Papua New Guinea, DR Congo and the edge of space (aboard a U-2 Spy Plane). He's also had the opportunity to photograph many global leaders, including as the photographer for the 14th Dalai Lama.

His high-impact images have been seen by millions and have appeared broadly in print and in everything from Google screensavers to album covers. He has published a number of fine art books and is currently working on his latest book with travel writer, Pico Iyer. 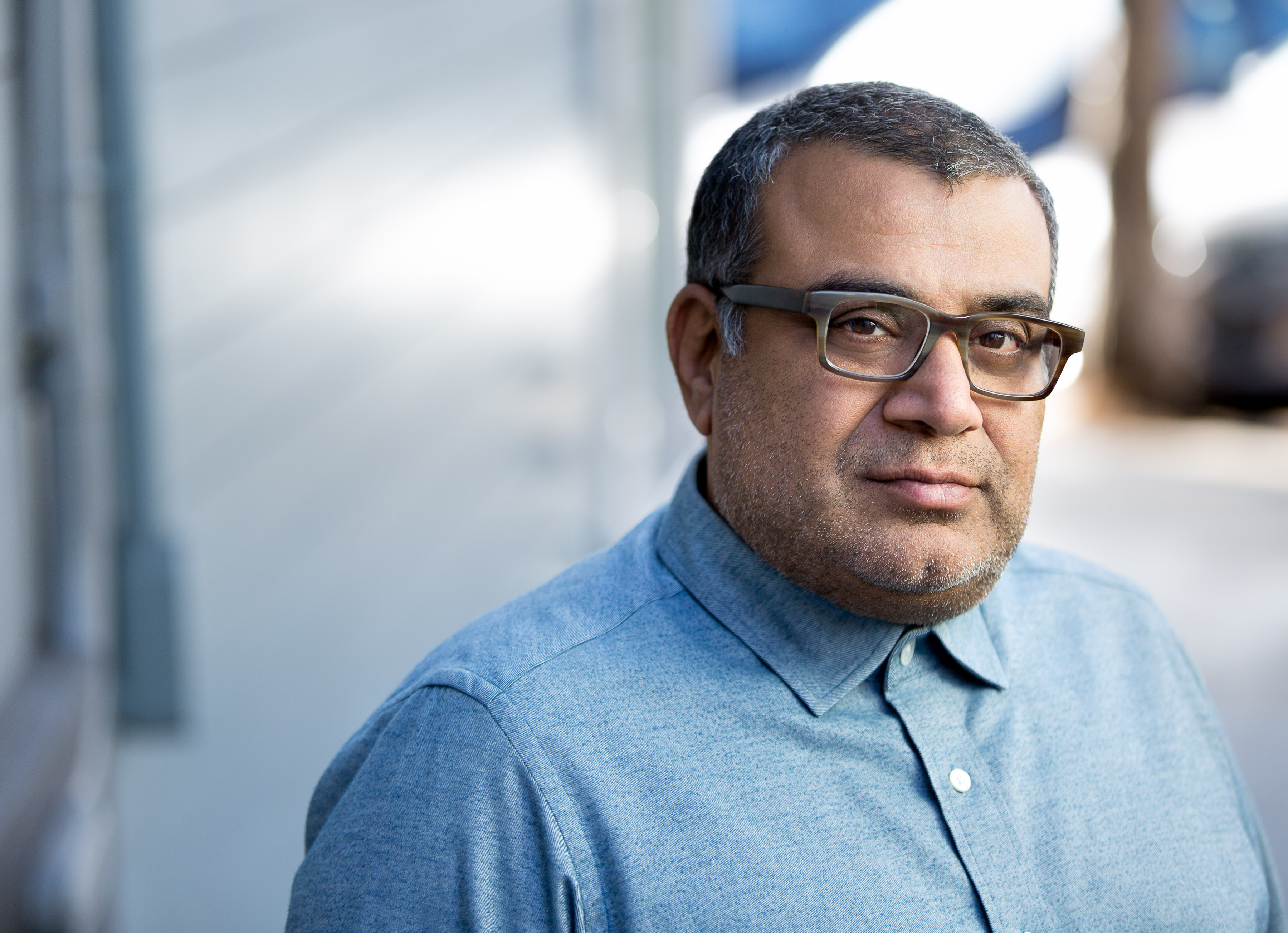 Om Malik is an award-winning journalist and the founder of GigaOm. With seed funding from True Ventures, he turned the one-man technology blog, which he started in 2001, into a pioneering media company and research firm. Om previously served in various editorial roles for Business 2.0, Forbes.com, Red Herring, and Quick Nikkei News.

Om’s writing has appeared in many newspapers and magazines, including The New Yorker, Fast Company, Wired, and The Wall Street Journal. He is the author of Broadbandits: Inside the $750 Billion Telecom Heist. (Take a look on Google Books or buy it from Amazon.) Om regularly provides commentary for television and radio programs on Bloomberg, NPR, BBC, CNN, CNBC, and other stations. He can also be heard on a number of podcasts.

Om was born and raised in Delhi, India, where he also earned his undergraduate honors degree in chemistry from St. Stephen’s College. In the early 1990s, he moved to New York City, where he started Desiparty.com, a South Asian events listings service, and co-founded Masala magazine, which focused on the South Asian diaspora. Eventually, Om’s interest in learning and writing about technology and networks drew him to San Francisco, where he continues to live and work.

In 2008, about nine months after a major heart attack adjusted his focus and priorities, Om became a venture partner at True, where he has invested in promising networking and infrastructure technologies. (Technically, this was not his first foray into venture capitalism, as he had very briefly joined Hambrecht & Quist Asia Pacific in 2000.) Om graduated to partner at True in 2014. These are Om’s current investments. In 2020, he became a partner emeritus. Now, he focuses on technology trend prediction and prognostication while guiding the True team as they take bigger and bolder technology market risks.

Om is also an amateur photographer. He is known for his minimal landscapes, he is also a self-confessed Leica enthusiast. 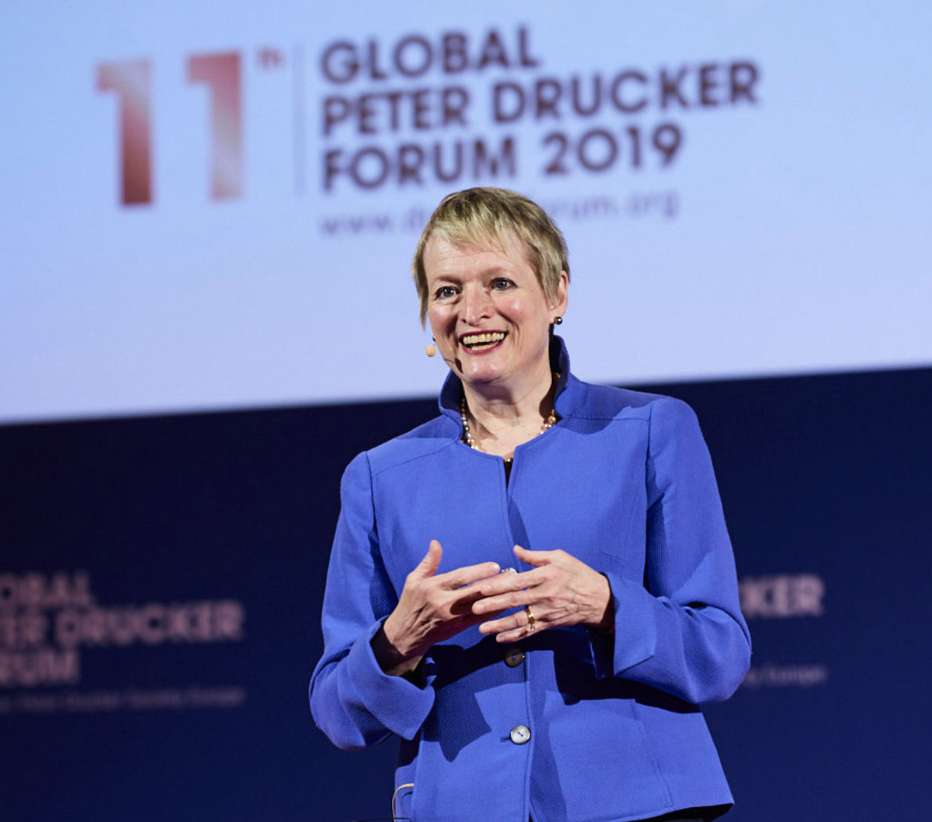 Rita Gunther McGrath is a best-selling author, a sought-after speaker, and a longtime professor at Columbia Business School. She is widely recognized as a premier expert on leading innovation and growth during times of uncertainty. Rita has received the #1 achievement award for strategy from the prestigious Thinkers50 and has been consistently named one of the world’s Top 10 management thinkers in its bi-annual ranking. As a consultant to CEOs, her work has had a lasting impact on the strategy and growth programs of Fortune 500 companies worldwide. Rita is the author of the best-selling The End of Competitive Advantage (Harvard Business Review Press, 2013). Her new book is Seeing Around Corners: How to Spot Inflection Points in Business Before They Happen (Houghton Mifflin Harcourt, 2019). She has written three other books, including Discovery Driven Growth, cited by Clayton Christensen as creating one of the most important management ideas ever developed. She is a highly sought-after speaker at exclusive corporate events around the globe, such as the Global Peter Drucker Forum. She received her Ph.D. from the Wharton School (University of Pennsylvania) and has degrees with honors from Barnard College and the Columbia School of International and Public Affairs.