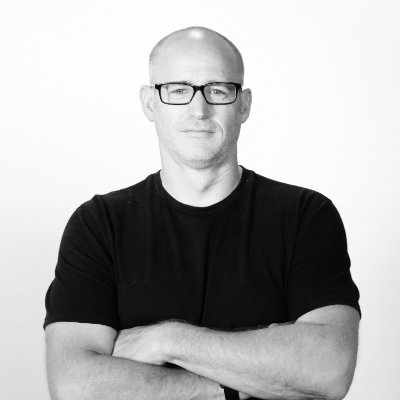 As CIO for Verizon Media Ben led the massive undertaking of combining and improving Yahoo’s and AOL’s IT infrastructures. Ben’s multiple teams were responsible for all of Verizon Media’s end user productivity, systems and applications ensuring they are addressing critical business needs.

Ben has held CIO roles at Box Inc, a startup with 100% cloud based IT, and Pabst Brewing Co, where he transformed their traditional IT infrastructure and application environment into a service oriented organization delivering business value. 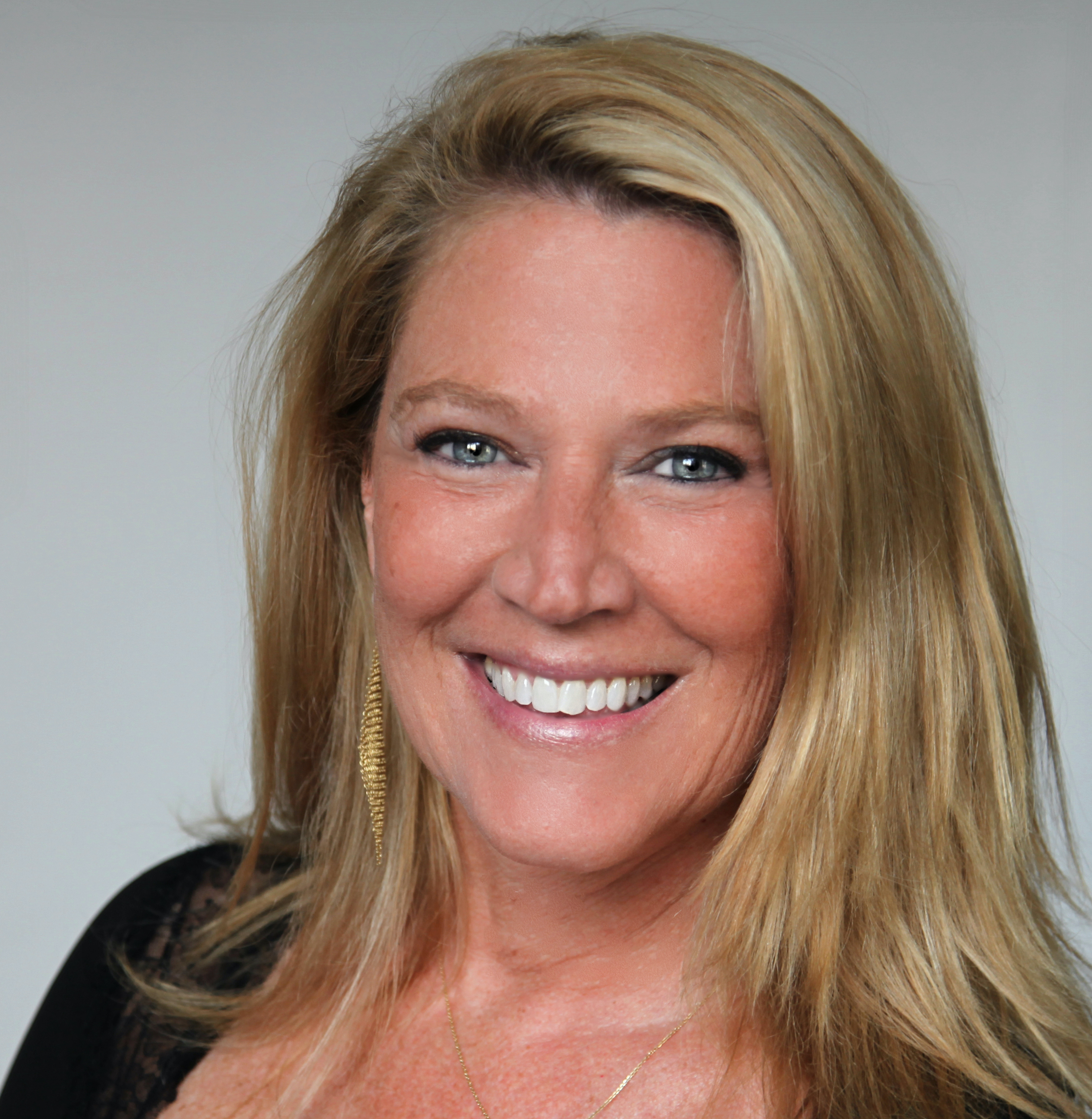 Sabrina Horn
Author of MAKE IT, DON’T FAKE IT: Leading with Authenticity for Real Business Success

Sabrina Horn is an award-winning CEO, communications expert, advisor, and author. Horn is currently CEO of HORN Strategy, LLC, a consultancy focused on helping entrepreneurs and CEOs navigate the early stages of their businesses. She serves as an advisor and board member for a number of organizations and is a frequent speaker at industry forums and leadership conferences. Horn’s new book, “Make It, Don't Fake It: Leading with Authenticity for Real Business Success” (forward by Geoffrey Moore) will be published in June 2021 by Berrett Koehler and aims to help executives make the right decisions as they start and grow their businesses for long term success.

She founded Horn Group, a public relations firm, with $500 and five years’ job experience, becoming one of few female CEOs in Silicon Valley in the early 1990s. Over a quarter century, her firm advised thousands of executives and their companies—from the hottest startups to the Fortune 500—doing so with a special focus on authenticity. 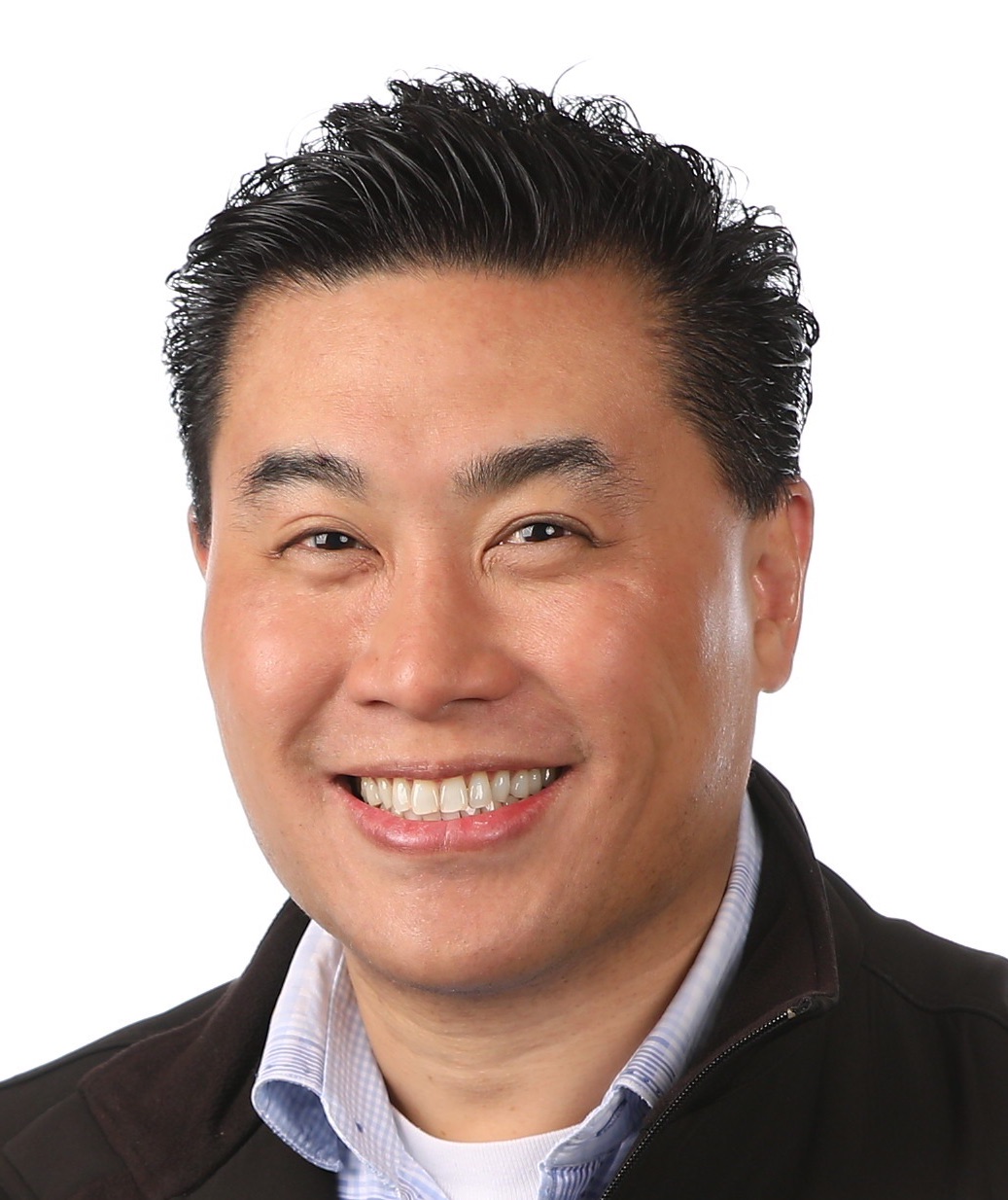 R “Ray” Wang (pronounced WAHNG) is the Founder, Chairman and Principal Analyst of Silicon Valley based Constellation Research Inc., He co-hosts DisrupTV, a weekly enterprise tech and leadership webcast that averages 50,000 views per episode and authors a business strategy and technology blog that has received millions of page views per month.  Wang also serves as a non-resident Senior Fellow at The Atlantic Council's GeoTech Center.

Since 2003, Ray has delivered thousands of live and virtual keynotes around the world that are inspiring and legendary. Wang has spoken at almost every major tech conference. His ground-breaking best selling book on digital transformation, Disrupting Digital Business, was published by Harvard Business Review Press in 2015.  Ray's new book about Digital Giants and the future of business titled, Everybody Wants to Rule The World will be released July 2021 by Harper Collins Leadership.

Wang is well quoted and frequently interviewed in media outlets such as the Wall Street Journal, Fox Business News, CNBC, Yahoo Finance, Cheddar, CGTN America, Bloomberg, Tech Crunch, ZDNet, Forbes, and Fortune.  He is one of the top technology analysts in the world.