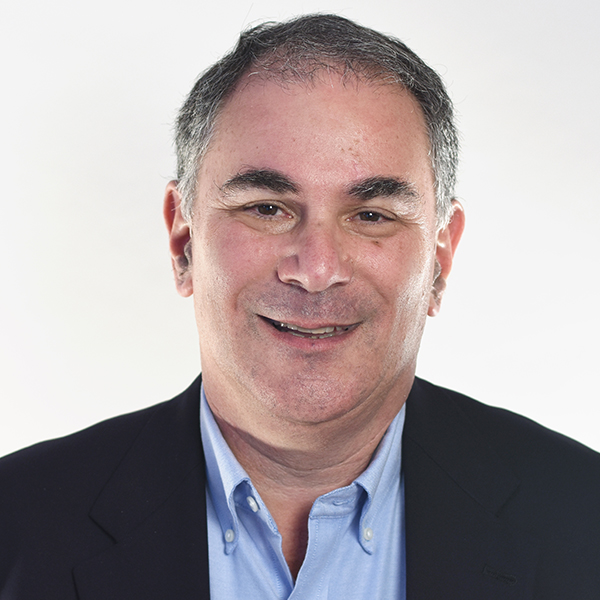 Kaplan started BIF in 2005 with a mission to enable business model innovation. BIF makes transformational change safer and easier to manage for institutional leaders by helping them explore, test, and commercialize next practices and new business models.

Prior to his state leadership role Kaplan served as a Senior Strategy Partner in Accenture’s Health & Life-Science practice and worked broadly throughout the pharmaceutical, medical products, and biotechnology industry. Kaplan also spent eight years working for the Pharmaceutical Division of Eli Lilly and Company. As a Marketing Plans Manager, Kaplan assisted in developing the launch strategy and successful introduction of Prozac into the U.S. market.

Kaplan holds an MBA from Rensselaer Polytechnic Institute focusing on the strategic management of technology and a BS in Pharmacy from the University of Rhode Island. 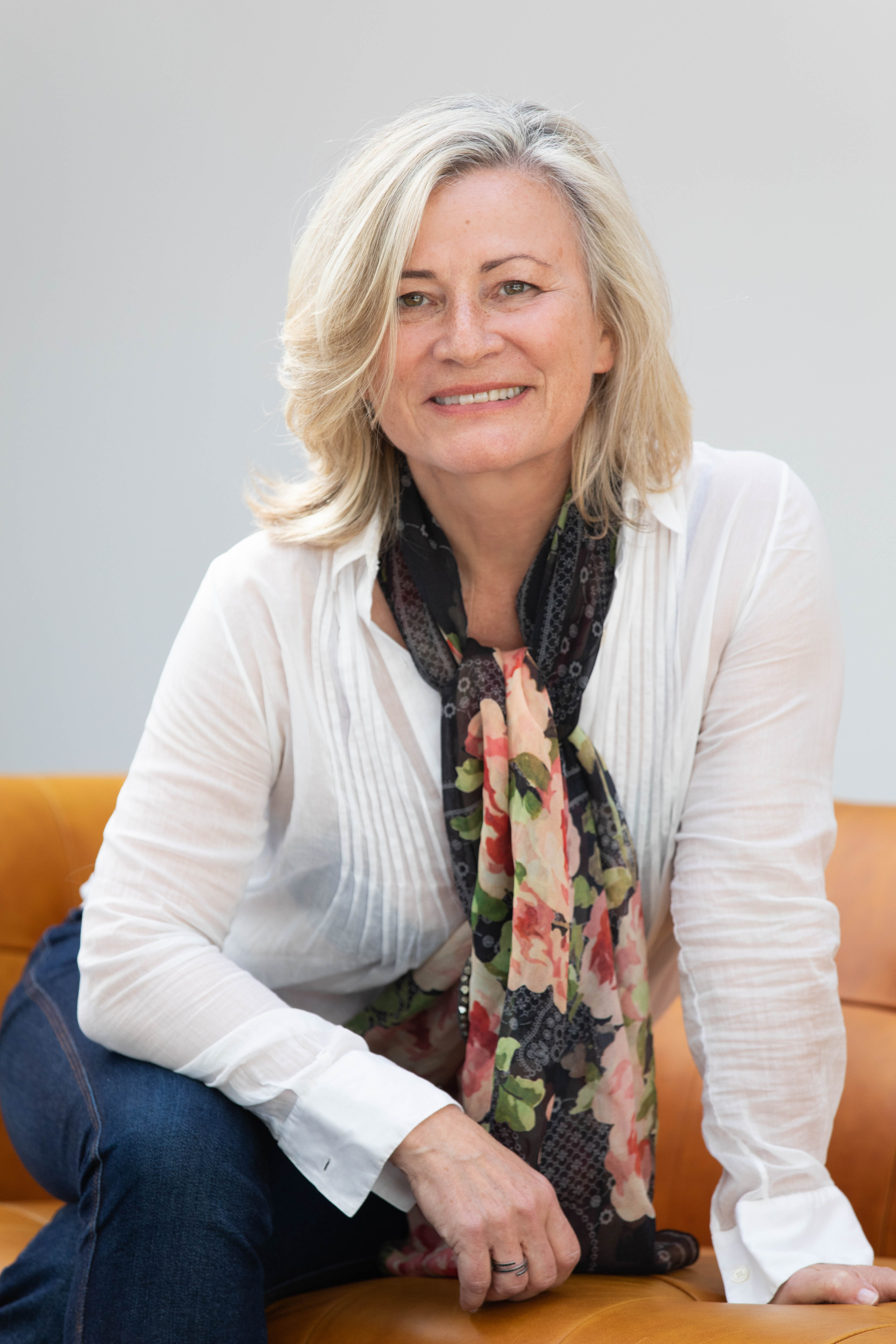 Cecile Moulard is the Founder & CEO of MixR, the only platform dedicated to scaling trust & belonging at work. Prior to founding MixR, Cecile held many widely regarded positions and lead ventures of her own - including the launch of Amazon’s French subsidiary. In addition, Cecile has served as an active board member for both public and private organizations - such as AXA Group and Decathlon. 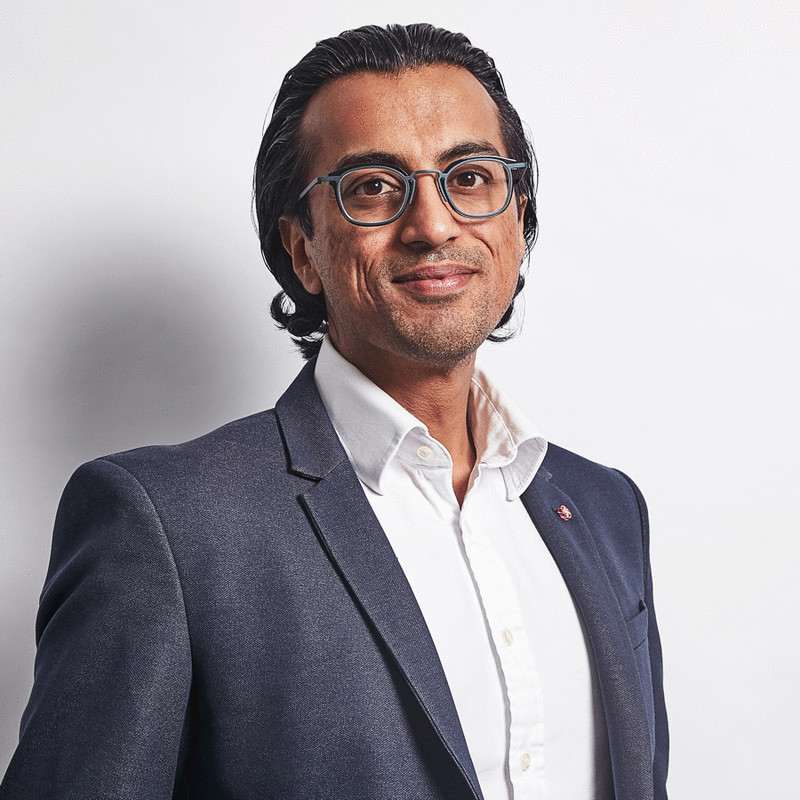 Vikas Shah MBE DL is an entrepreneur, investor & philanthropist. He started his first business aged 14 and is now CEO of Swiscot Group (a textiles & commodities trading business) alongside being a venture-investor in a number of businesses internationally. He is a Non-Executive Board Member of the UK Government’s Department for Business, Energy & Industrial Strategy and a Non-Executive Director of the Solicitors Regulation Authority. Vikas was awarded an MBE for Services to Business and the Economy in Her Majesty the Queen’s 2018 New Year’s Honours List and in 2021 became a Deputy Lieutenant of the Greater Manchester Lieutenancy.

As a committed philanthropist, Vikas sits as Chair of In Place of War (international peace building and entrepreneurship NGO with 100 grassroots community organisations with a collective reach of over 60m people in Africa, Europe, the Middle East, Asia and Latin America), as a Trustee of Mustard Tree (helping tens of thousands impacted by poverty and marginalisation across Greater Manchester) and as a trustee of the We Are Family Foundation (artist Nile Rodgers’ global charity). Vikas is Former President and sits on the Board of TiE UK North (part of the world’s largest entrepreneur’s network) was a Digital Advisor to the British Council.

Vikas is also a published author. His 2021 book Thought Economics released features his interviews with the people shaping our century. Including conversations with Nobel prize winners, business leaders, politicians, artists and Olympians, he has been in the privileged position of questioning the minds that matter on the big issues that concern us all.