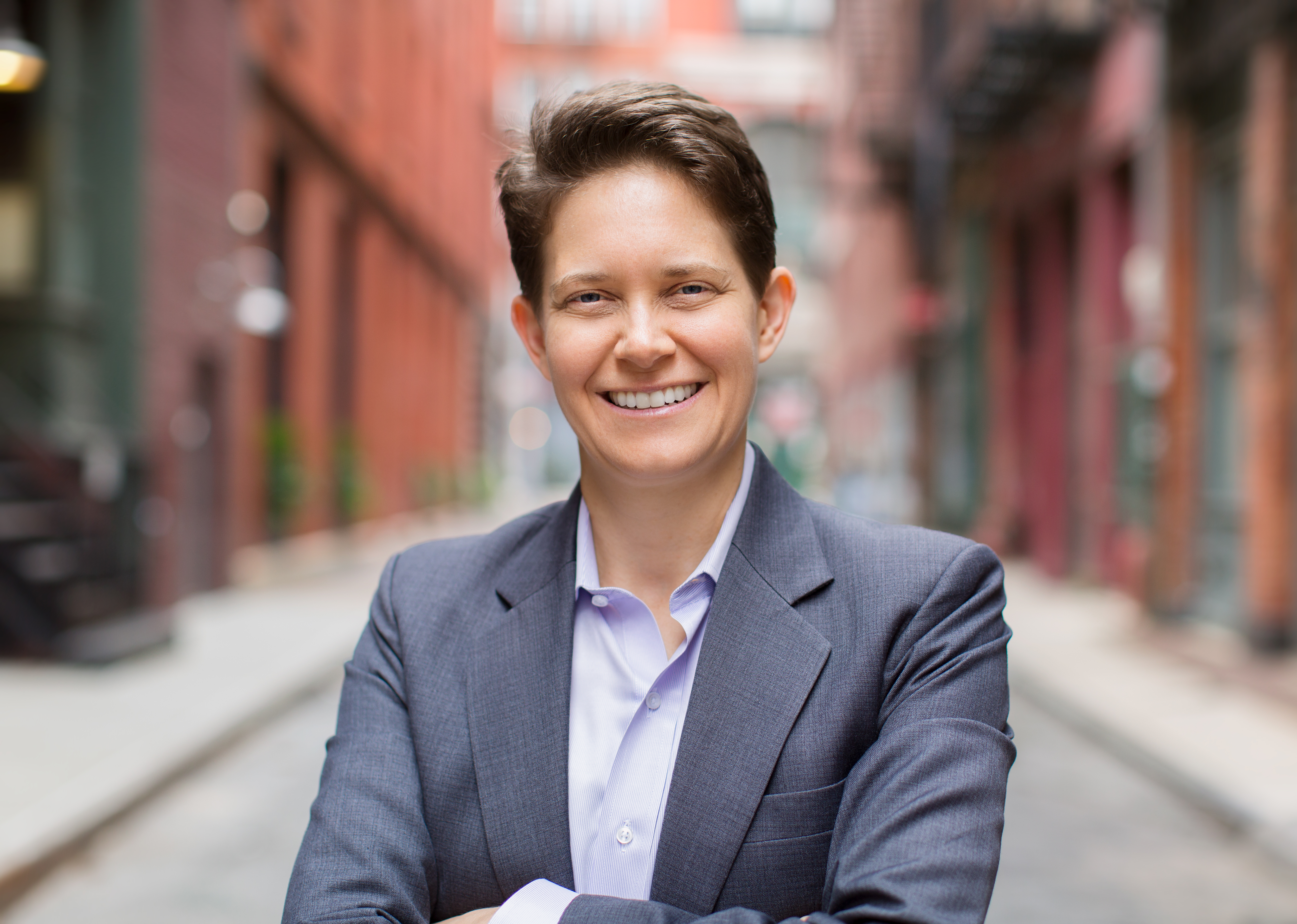 Dorie Clark helps individuals and companies get their best ideas heard in a crowded, noisy world. She has been named one of the Top 50 business thinkers in the world by Thinkers50, and was honored as the #1 Communication Coach in the world at the Marshall Goldsmith Coaching Awards. She is a keynote speaker and teaches for Duke University’s Fuqua School of Business and Columbia Business School. She is the author of Entrepreneurial You, which was named one of Forbes’ Top 5 Business Books of the Year, as well as Reinventing You and Stand Out, which was named the #1 Leadership Book of the Year by Inc. magazine.

A former presidential campaign spokeswoman, Clark has been described by the New York Times as an “expert at self-reinvention and helping others make changes in their lives.” She is a frequent contributor to the Harvard Business Review, and consults and speaks for clients such as Google, Yale University, and the World Bank. She is a graduate of Harvard Divinity School, a producer of a multiple Grammy-winning jazz album, and a Broadway investor. You can download her free Entrepreneurial You self-assessment workbook at dorieclark.com/entrepreneur. 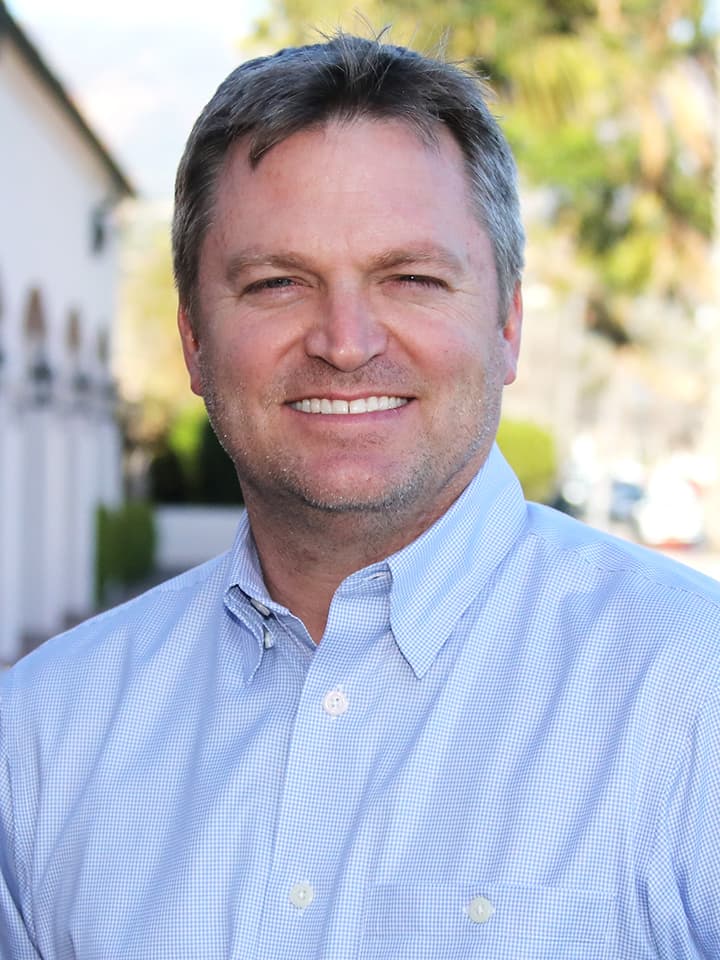 Gregg Johnson is CEO of Invoca, the leading active conversation intelligence platform that enables marketing, sales, customer experience, and eCommerce teams to understand and immediately act on the information consumers share via conversations.As a seasoned digital marketing and SaaS leader with over fifteen years of extensive experience bringing products to market in emerging categories, Gregg’s led large teams and worked with the world’s best enterprise brands. Most recently, Gregg led Salesforce Marketing Cloud’s social marketing product line, where he integrated $1 billion of M&A investments into the Salesforce product portfolio.Prior to Salesforce, Gregg drove product strategy and development for Salesforce Chatter, helping define the nascent category of enterprise social networking and rolling out one of Salesforce's most successful products. Earlier in his career, Gregg was a consultant at Boston Consulting Group and worked in sales, marketing and product roles at several startups.He graduated from Stanford University and holds a Master’s degree from Johns Hopkins School of Advanced International Studies and an MBA from the Wharton School of Business. 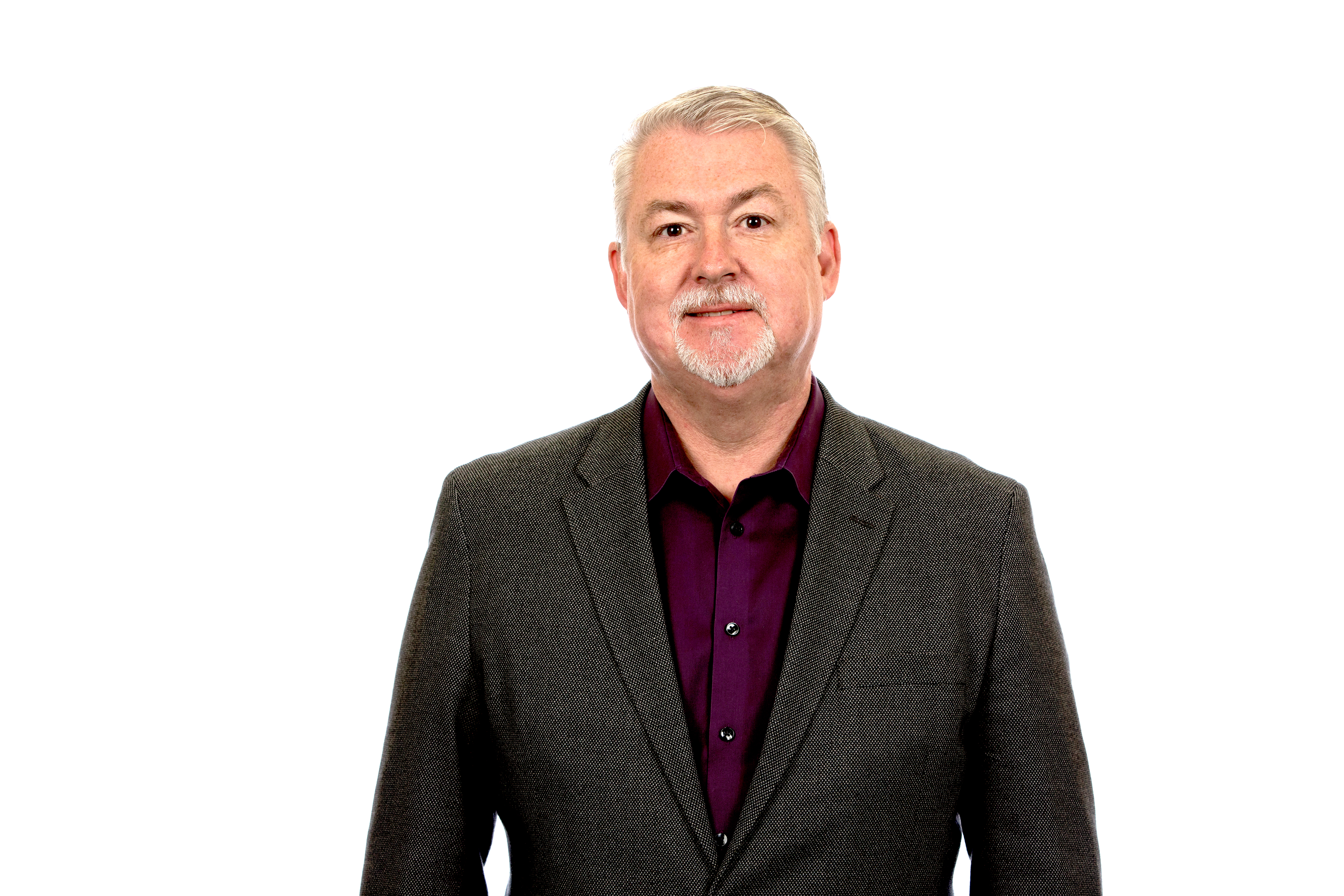 Dion Hinchcliffe is Vice President and Principal Analyst at Constellation Research. He covers leadership strategies for The New C-Suite, Digital Workplace, and Internet of Things (IoT). Hinchcliffe is an internationally recognized business strategist, bestselling author, enterprise architect, industry analyst, and noted keynote speaker. He is widely regarded as one of the most influential figures in digital strategy, the future of work, and enterprise IT.

At Constellation, Hinchcliffe advises senior executives and top industry vendors on the strategies necessary to confront change and thrive in the digital era.