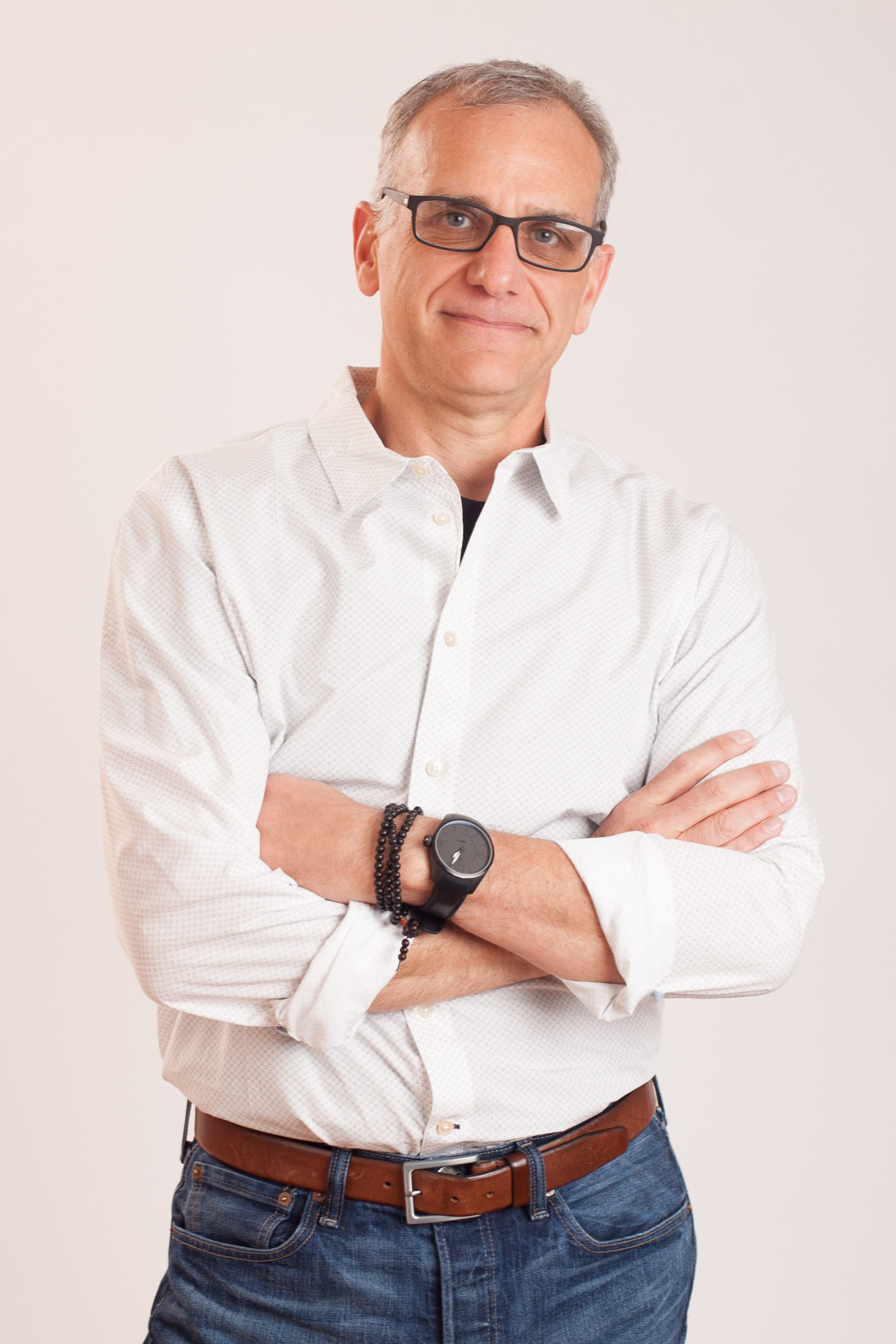 Jerry Colonna
Author
REBOOT: Leadership and the Art of Growing Up

Jerry Colonna is CEO and cofounder of Reboot.io, an executive coaching and leadership development firm, and author of ‘REBOOT: Leadership and the Art of Growing Up’ (HarperBusiness, June 18). For nearly 20 years, he has used the knowledge gained as an executive, venture capitalist (VC), journalist and a board member for 100+ organizations to help people lead with humanity, resilience, and equanimity. For more, see https://www.reboot.io/book 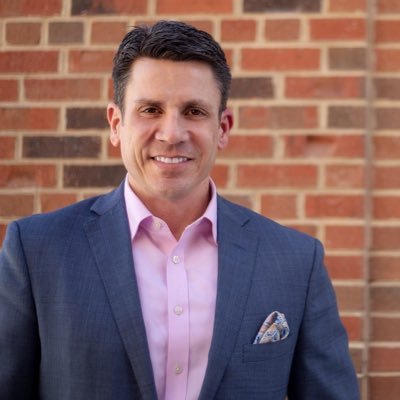 Jay Ferro is the Chief Information Officer for Quikrete, the largest manufacturer of packaged concrete in the United States. Previously, he served as CIO for a number of other companies including Earthlink, the American Cancer Society and AIG.

Known as a thought leader in the information technology arena, Ferro is a frequent guest speaker and panelist, both in Atlanta and nationwide. In recognition of his accomplishments, Ferro was selected as as one of ComputerWorld’s 2015 100 IT Leaders, as well as Georgia CIO of the Year in 2011, and is currently serving as chair for the Georgia CIO Leadership Association. Ferro was also selected to join Leadership Atlanta’s Class of 2015 and participate in a rigorous year-long leadership development program alongside other prominent Atlanta leaders. His commitment and dedication to community involvement is evidenced by the time and energy he contributes. In addition to his work with Priscilla’s Promise, in 2011, he was elected to the board of directors for TechBridge, an Atlanta-based nonprofit organization that helps other nonprofits use technology to improve their capability to serve the community.

Ferro earned both his BA in political science and his MBA from the University of Georgia. He continues to be involved with his alma mater, both as a mentor for young alumni and as a member of the alumni board of directors for the Terry College of Business. Ferro lives in the metro Atlanta area with his three sons. 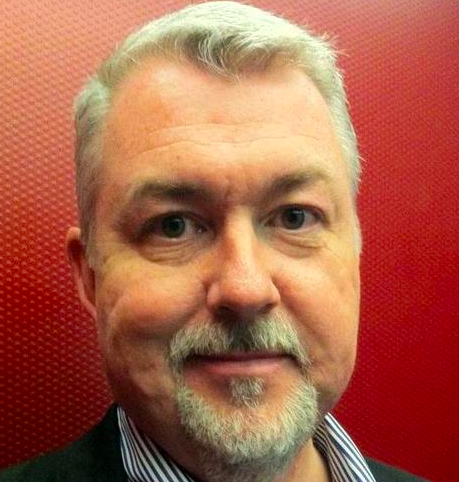