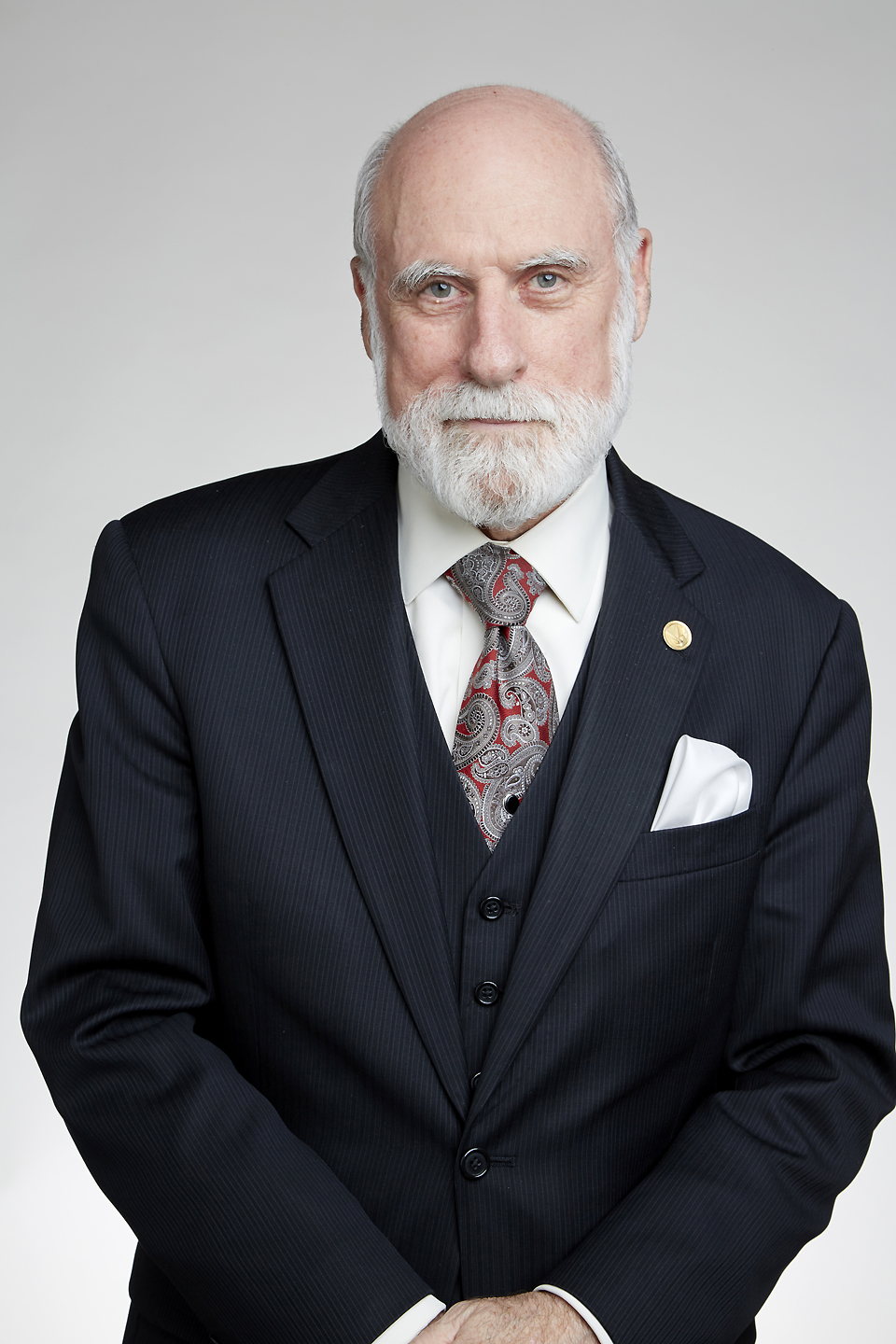 Vinton G. Cerf is vice president and Chief Internet Evangelist for Google. He contributes to global policy development and continued spread of the Internet. Widely known as one of the "Fathers of the Internet," Cerf is the co-designer of the TCP/IP protocols and the architecture of the Internet.   He has served in executive positions at MCI, the Corporation for National Research Initiatives and the Defense Advanced Research Projects Agency and on the faculty of Stanford University.

Vint Cerf served as chairman of the board of the Internet Corporation for Assigned Names and Numbers (ICANN) from 2000-2007 and has been a Visiting Scientist at the Jet Propulsion Laboratory since 1998. Cerf served as founding president of the Internet Society (ISOC) from 1992-1995.  Cerf is a Foreign Member of the British Royal Society and Swedish Academy of Engineering, and Fellow of IEEE, ACM, and American Association for the Advancement of Science, the American Academy of Arts and Sciences, the International Engineering Consortium, the Computer History Museum, the British Computer Society, the Worshipful Company of Information Technologists, the Worshipful Company of Stationers and a member of the US National Academy of Engineering and US National Academy of Science.  He has served as President of the Association for Computing Machinery, chairman of the American Registry for Internet Numbers (ARIN) and is serving a new term on the Visiting Committee on Advanced Technology for the US National Institute of Standards and Technology and the Science Committee of the NASA Advisory Council. President Obama appointed him to the National Science Board from 2012-2018.

Cerf is a recipient of numerous awards and commendations in connection with his work on the Internet, including the US Presidential Medal of Freedom, US National Medal of Technology, the Queen Elizabeth Prize for Engineering, the Prince of Asturias Award, the Tunisian National Medal of Science, the Japan Prize, the Charles Stark Draper award, the ACM Turing Award, the Franklin Medal, and the Catalunya International Prize. He is an officer of the Legion d’Honneur and holds 29 honorary degrees.  In December 1994, People magazine identified Cerf as one of that year's  "25 Most Intriguing People."

His personal interests include fine wine, gourmet cooking and science fiction. Cerf and his wife, Sigrid, were married in 1966 and have two sons, David and Bennett. 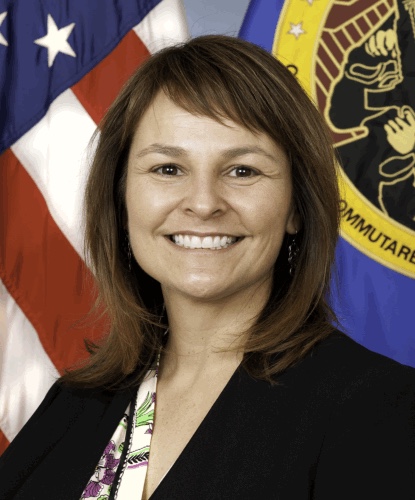 Dr. Melissa Flagg is a Senior Fellow at the Center for Security and Emerging Technology (CSET) at Georgetown University. Previously she served as the Deputy Assistant Secretary of Defense for Research, responsible for policy and oversight Defense Department science and technology programs including basic research through advanced technology development and the DoD laboratory enterprise. She has worked at the State Department, the Office of Naval Research, the Office of the Secretary of Defense for Research and Engineering, the John D. and Catherine T. MacArthur Foundation, and the Army Research Laboratory. She also ran her own consulting business and was the Chief Technology Officer of a small consumer start-up. Melissa has served on numerous boards including the National Academy of Sciences Air Force Studies Board and the Department of Commerce Emerging Technology Research Advisory Committee; she is on the Board of Humanity 2050 and a full trustee with the DC Chapter of the Awesome Foundation. She holds a Ph.D. in Pharmaceutical Chemistry and a B.S. in Pharmacy. 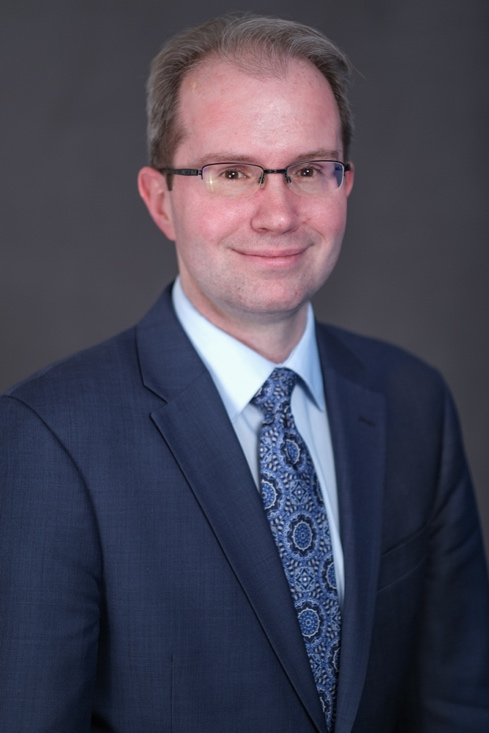