Scoble gives you a front-row seat on the future.

Literally. He had the first ride in the first Tesla. Siri was launched in his house. He's been the first to share all sorts of technologies and companies with you, from Flipboard to Pandora to Instagram.

Best place to find Scoble? On his Facebook profile at https://www.facebook.com/RobertScoble

He has been a technology blogger since 2000, was one of five people who built Microsoft's Channel 9 video blog/community, worked at Fast Company Magazine running its TV efforts, and has been part of technology media businesses since 1993. 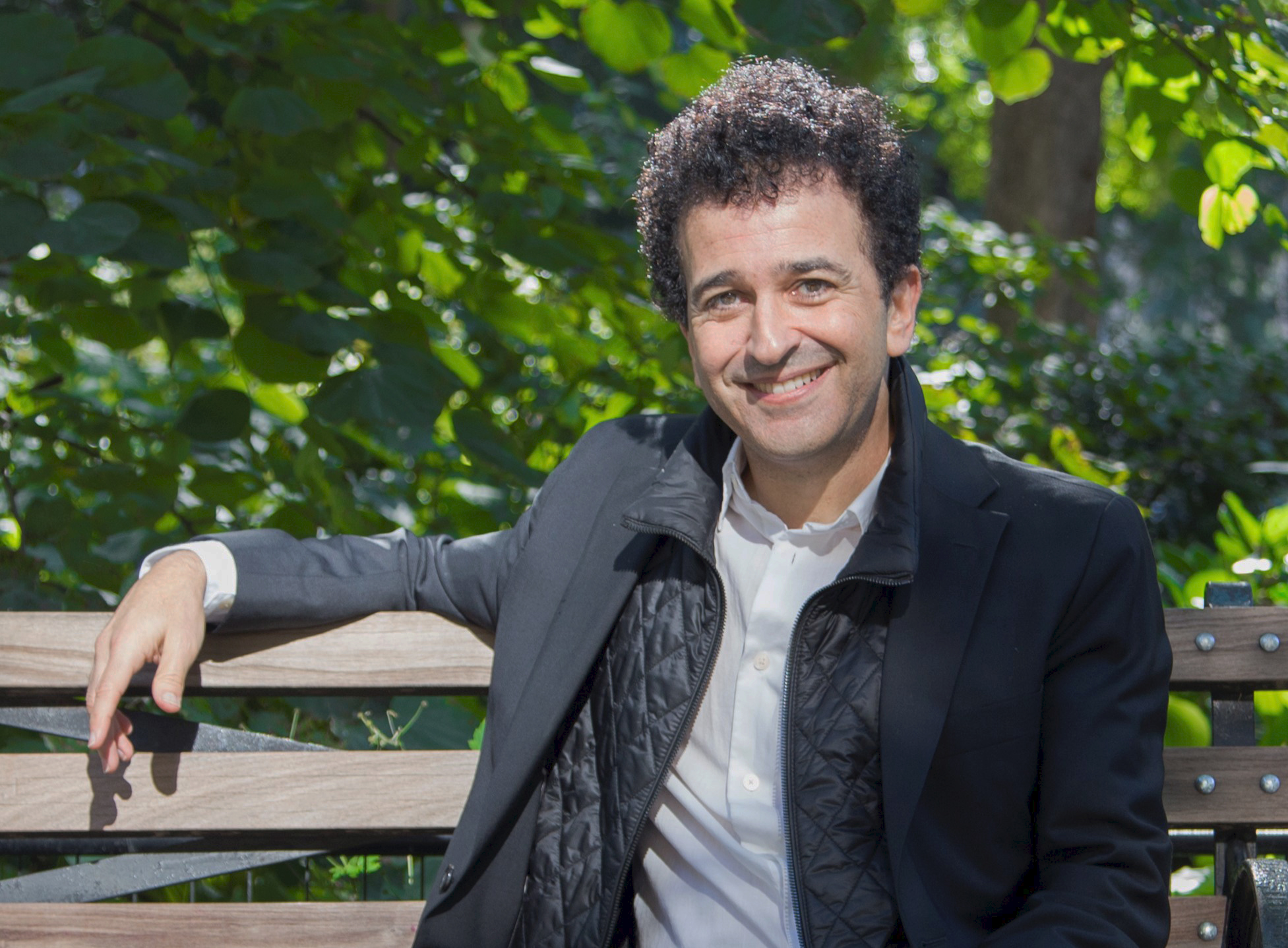 SAFI BAHCALL, author of Loonshots: How to Nurture the Crazy Ideas that Win Wars, Cure Diseases, and Transform Industries, is a second-generation physicist (the son of two astrophysicists) and a biotech entrepreneur. He received his BA summa cum laude from Harvard and his PhD from Stanford. After working for three years as a consultant for McKinsey, he co-founded a biotechnology company developing new drugs for cancer (which led him to be profiled by Malcolm Gladwell in The New Yorker). He led its IPO and served as its CEO for 13 years. In 2008, he was named E&Y New England Biotechnology Entrepreneur of the Year. In 2011, he worked with the president's council of science advisors (PCAST) on the future of national research. He lives with his wife and two children in Cambridge, MA. Loonshots is his first book.