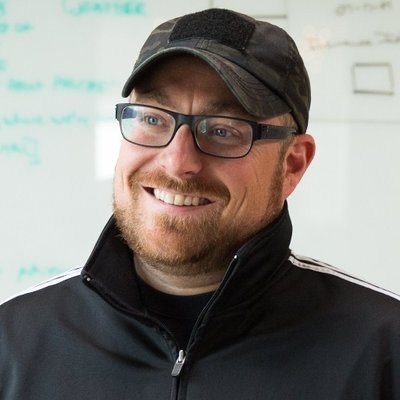 Sean is a technology entrepreneur with a deep background in national security and healthcare. Prior to starting his first company, BTS, Sean served as an intelligence officer at the National Security Agency and completed five tours of duty in Afghanistan and Iraq. After BTS, Sean shifted his focus to healthcare and founded Olive (fka CrossChx), a technology company that focuses on building an AI workforce to transform the healthcare industry. Sean is also the founder of Betamore and the Digital Harbor Foundation among others. He is a graduate of Miami University and his recognitions include an Honorary Doctorate of Public Service, the Bronze Star Medal, and Ernst and Young’s Entrepreneur of the Year. 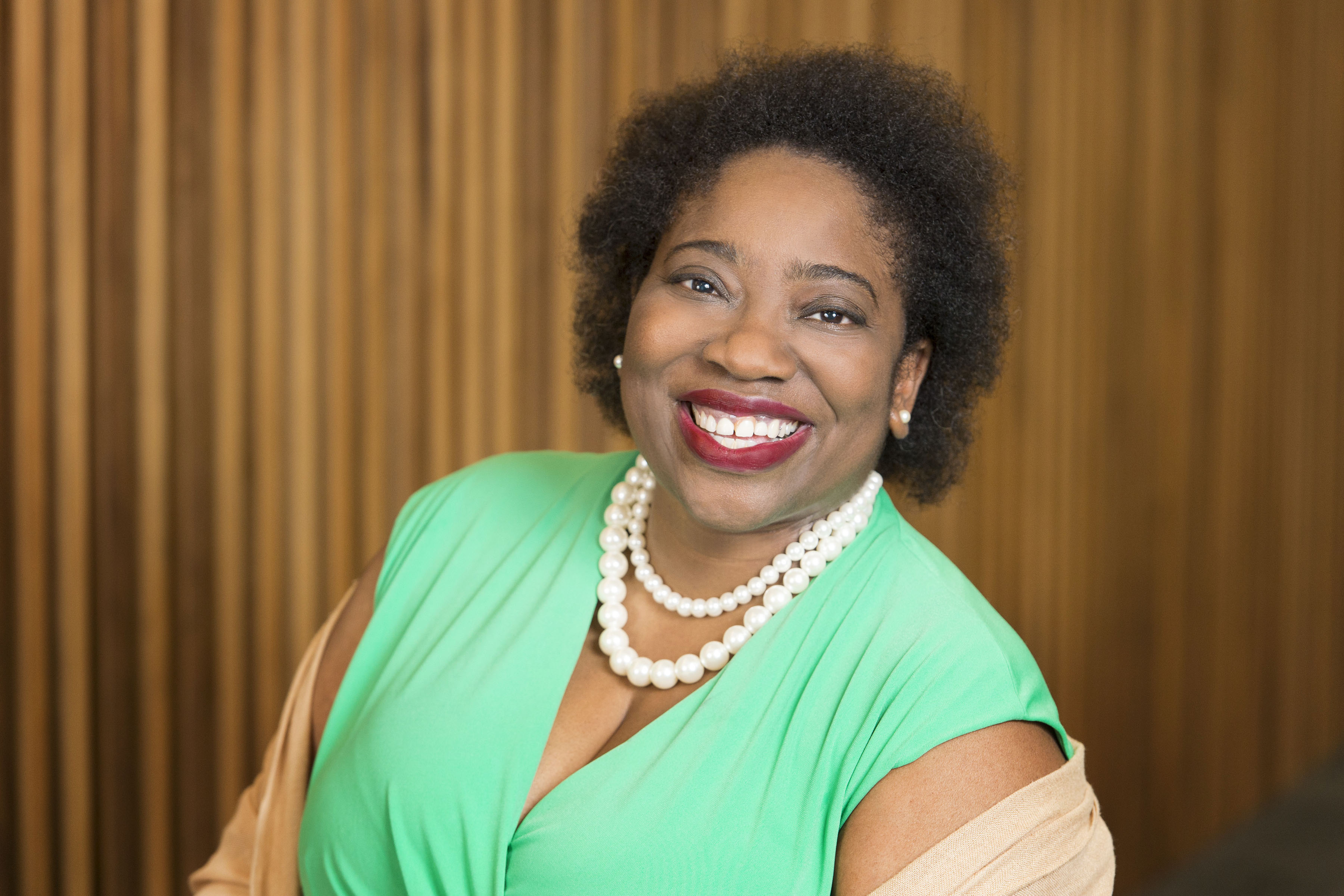 Suki Fuller , an Analytical Storyteller, is globally recognized by Forbes as a Strategic advisor for her work with fundraising startups, speaker, and mentor. She is the Co-Founder & CEO of Salaam Ventures; Founder of Miribure; a Strategic & Competitive Intelligence company focused on the integration of intelligence with lean/agile principles for tech startups.

Suki is currently co-leading FiftyFiftyPledge an initiative to increase the number of women in Venture Capital.

Suki Fuller is an analyst and entrepreneurial coach with seventeen years of experience as a competitive intelligence advisor. A dual citizen (UK/US) Suki has diverse experience from chemical engineering to intelligence. She has lived and worked globally (EMEA, China, UK and US) within Academia, National Security, Law Enforcement, and Private Corporations. She also served twelve years in the U.S.Army Reserves. Suki keynotes events globally on ethics in technology, deep tech, AI, social networks, security, female entrepreneurship and is recognized for early adoption of new technologies in the advancement of competitive intelligence.

Suki was recently named by Financial Times as one of the Top 100 BAME Leaders in UK Tech. Additionally, Suki was named by Computer Weekly as one of the Most Influential Women in UK IT 2018, Five Rising Stars and one of the 30 Change Makers to watch for London Tech Week 2018. 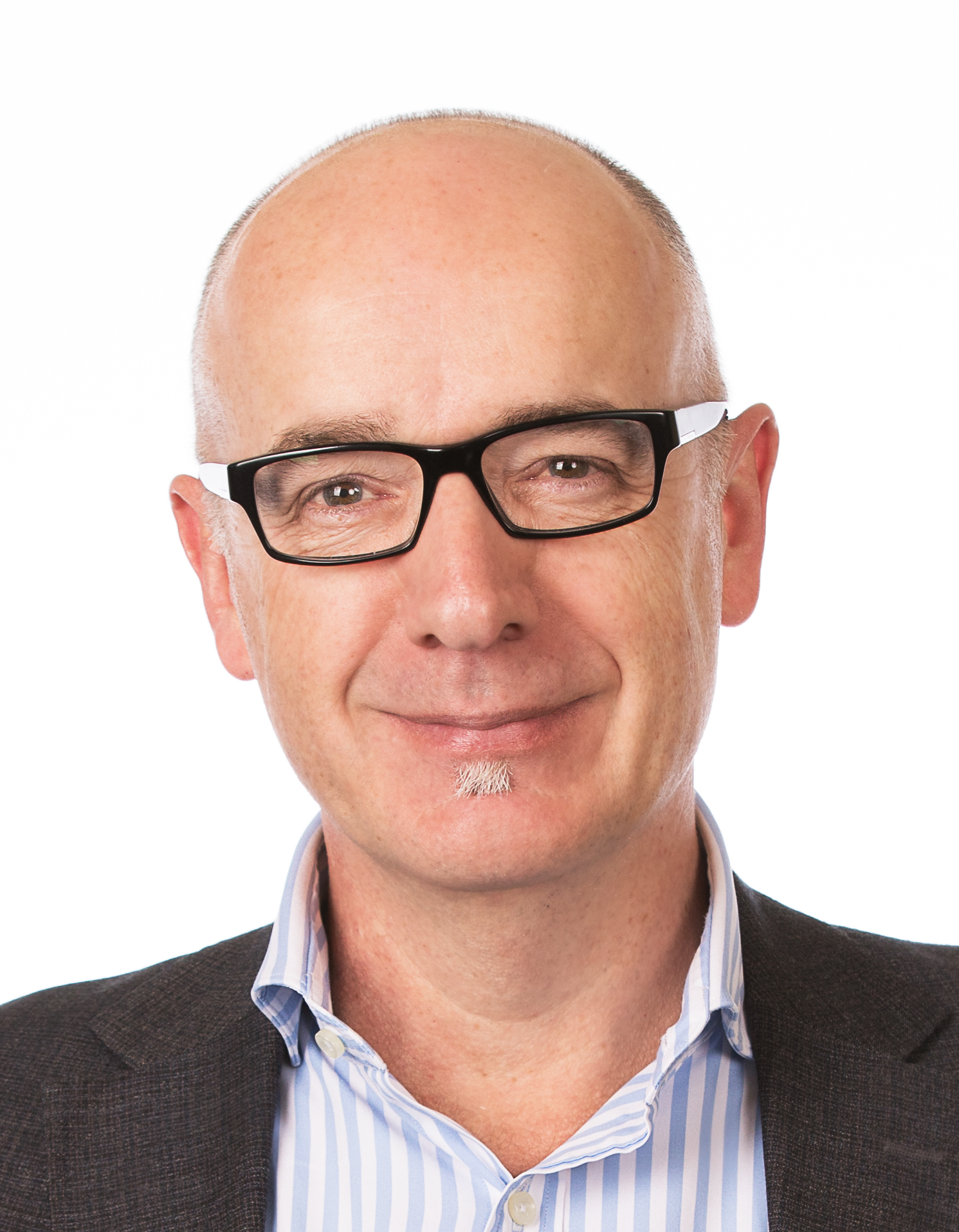