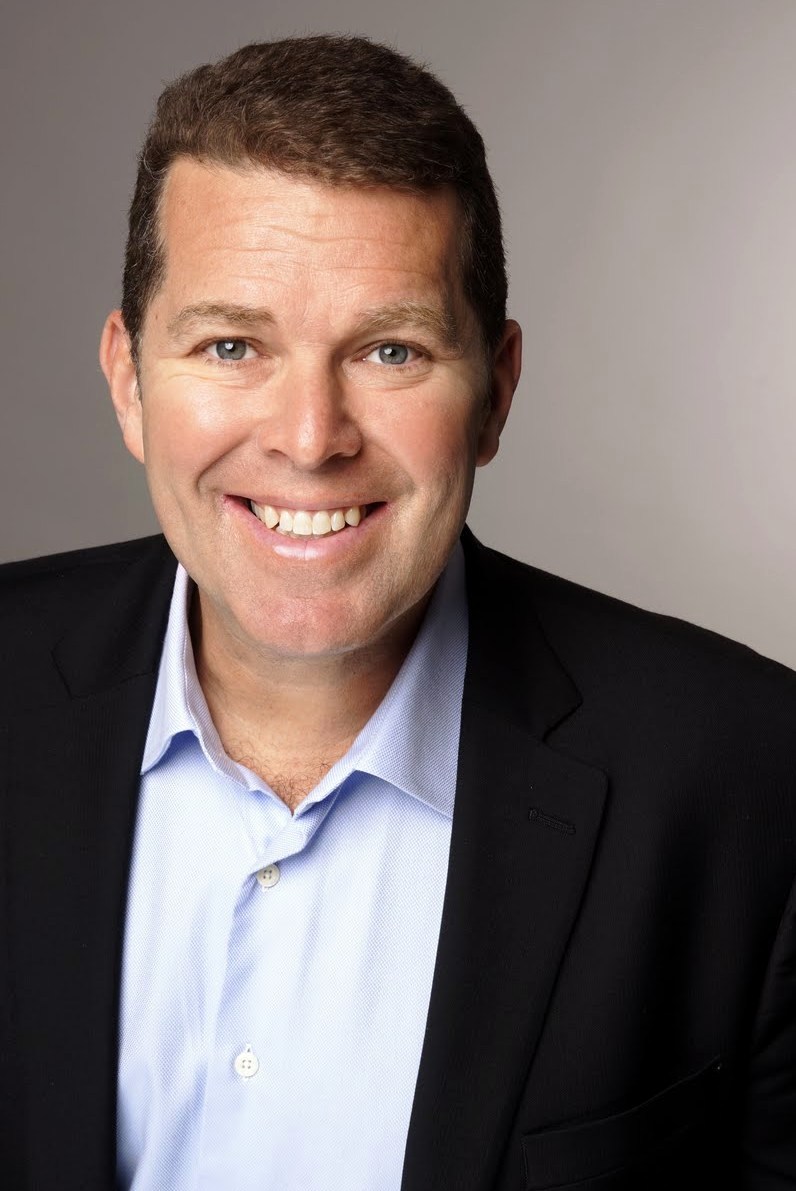 Alden first started taking control of his life at age twelve—when his doctor told him to learn chess because his childhood asthma would keep him from playing sports.

His mother stepped right in, telling Alden that he should never let someone else decide his future. So Alden’s first personal goal was to push through his asthma. Alden then went on to achieve extraordinary things—in sports, academics, military service, business, and philanthropy.

Alden became a nationally-recognized rower—as a gold medalist in the Olympic Festival, then as Captain of the freshman and varsity teams at the US Naval Academy. Alden became a Navy SEAL—and served as platoon commander no less than three times.  Alden became an entrepreneur, leading his first company to $90 million in sales in just three years and becoming an Inc. 500 CEO.

How did he do it all?  Through persistence. That’s right, Alden learned that if he could become fully committed to driving change each and every day, he would achieve significantly better outcomes.  Alden was particularly persistent about learning from his failures.

Over time, Alden has:

To no one’s surprise, Alden’s motto is, “To lead is to serve—and to serve is to care.”  He believes success is available to everyone, not just a chosen few. And he believes that your potential is much greater than you know.

Start expanding your leadership impact today–and let Alden help you get #FiredUp and Be Unstoppable! 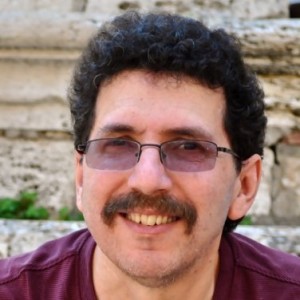