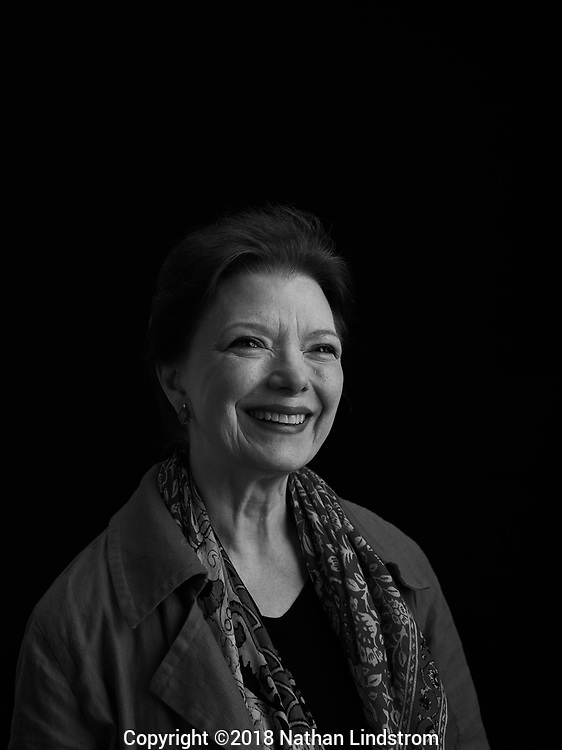 Angela Blanchard, President Emerita of BakerRipley, is a globally recognized expert practitioner in community development, disaster recovery, and effective long-term integration for immigrants and refugees. Blanchard’s breakthrough strategies have successfully revitalized neighborhoods by leveraging Houston’s diversity, while providing a powerful model for cities across the globe facing the complex challenges of community transformation.

Under Blanchard’s leadership for more than 30 years, BakerRipley became the largest community development organization in Texas and among the top 1% of charitable groups nationwide. It currently serves more than half-a-million people in 48 counties and operates with an annual budget of $250 million.

Blanchard’s genuine reverence for people and her unique ability to bring them together in unprecedented ways have played a pivotal role in the growth and impact of BakerRipley Her innovative, strength-based framework—Appreciative Community Building—has set the new standard for integrating diverse populations into thriving communities. The success of her approach in the country’s fastest-growing, most ethnically diverse city positions Blanchard as a visionary leader for evolutionary change. She has been profiled in The New York Times, The Wall Street Journal, The Atlantic, Fast Company, Places Journal, CNN, NPR, Associated Press and Houston Chronicle, among many others. She was recently appointed as a Nonresident Senior Fellow in the Centennial Scholar Initiative at the Brookings Institution in Washington, D.C.

Frequently sought out by international nonprofit organizations and government leaders, Blanchard provides context and clarity for those looking to bring about local and regional change. In that capacity, she has participated in a wide range of Strategy Sessions and Learning Exchanges. These include the World Inquiry Conference 2016 (Johannesburg, South Africa), The Executive Leadership Academy (Brisbane, Australia), Habitat for Humanity International (cities across the U.S.), Civic Leader & Nonprofit Collaborative (Portland, Oregon) and Health & Wellness Alliance for Children (Dallas, Texas). 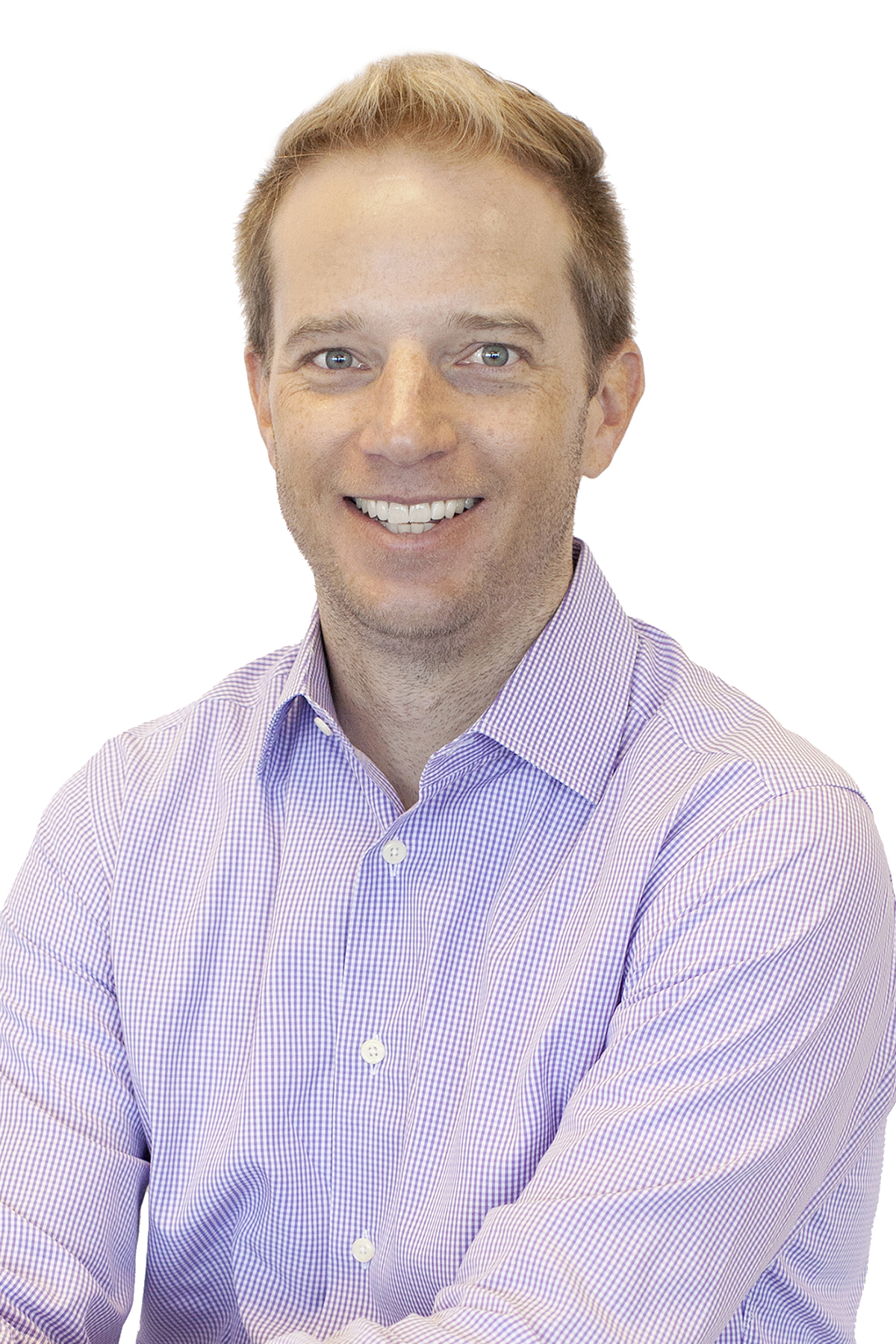 Tim Springer has dedicated nearly two decades to ensuring that technology will not only meet regulatory standards but also support real world use by individuals with disabilities.  As a leader in the digital accessibility industry, he has provided compliance solutions to thousands of organizations as well as advised large corporations and Federal agencies on technical challenges and best practices required to successfully achieve accessibility. Tim was named a White House “Champion of Change” in 2014.